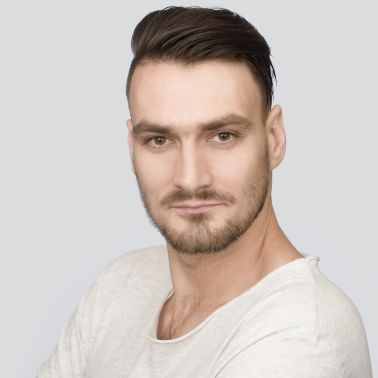 Most important parts played at University: