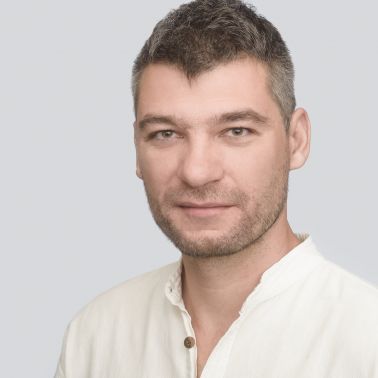 Place and date of birth:

Since January 2007 - actor at the Hungarian Theatre of Cluj