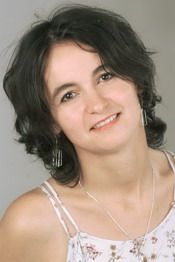 Collaborated as dramaturg in the following performances of Hungarian Theatre of Cluj:
2007–2008
A.P. Chekhov: Uncle Vanya, directed by: Andrei Şerban