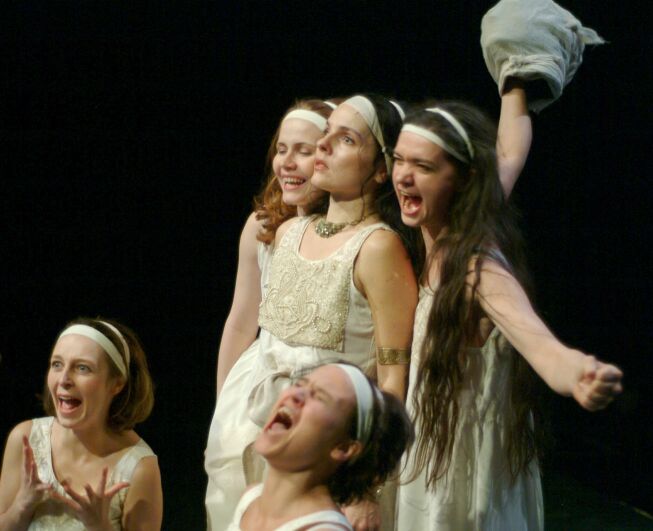 Keener Cadmus /Cadmus
Attila Orbán
Keener Agaue
Réka Csutak
Agaue 1
Imola Kézdi
Agaue 2
Csilla Albert
Agaue 3
Júlia Laczó
Agaue 4
Emőke Boldizsár
Dionysis
Ferenc Sinkó
Pentheus
András Buzási
Tiresias
Endre Senkálszky
Figure-in-Bag
Melinda Kántor
Councillor of Pentheus
Andrea Vindis
Chorus Leader
Kati Panek
Chorus
Emese Ambrus
Chorus
Róbert Laczkó Vass
Chorus
Csilla Varga
XX
Alpár Fogarasi
XX
Bence Mányoki
XX
Lehel Salat
directed by
David Zinder dramaturg
Kinga Kelemen set design
Miriam Guretzky costume design
Miriam Guretzky designer's assistant
Dina Konson masks
Attila Venczel music composed by
Zsolt Lászlóffy choreography
Vava Ştefănescu stage manager
László Mányoki prompter
Andrea Tóth
Date of the opening: October 21, 2005
Among the themes that inform the play the most prominent are: tyranny, religious fanaticism, masks (theatricality, disguise), a blurring of gender, madness, mass hysteria, and politics. There are in fact more, but these are perhaps the ones that most easily bridge the distance from the 5th century BCE, when the play was written, to our own times. Apart from these individual themes there is also what one critic has called "a slippage of opposites" – themes of opposition that interweave with each other throughout the play to create an extraordinarily rich tapestry. Among these, the most important are: male/female, reality/illusion, order/anarchy, tyranny/political compro-mise, and madness/sanity. Finally, the unusual structure and story-line of the play call into question the definition of tragedy, since, despite the fact that it undoubtedly tragic in its outcome, in effect there is no true tragic hero in the play, and it also contains surprising moments of comedy. All of these contradictions and oppositions within the traditional structure of a Greek tragedy have led me into a search for a revised, up-dated interpretation of the meaning of tragedy in our times.   David Zinder 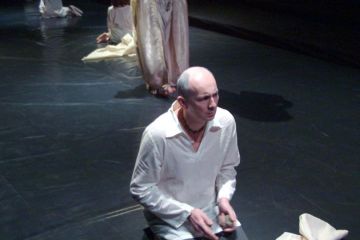 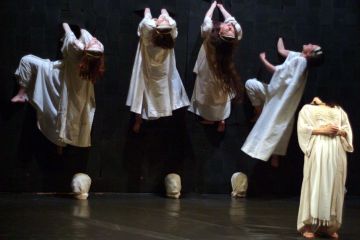 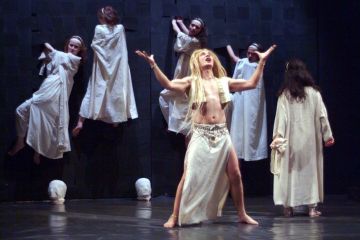 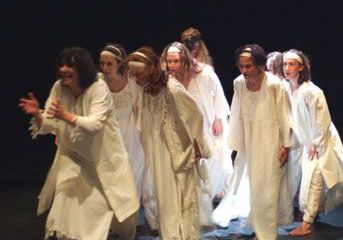 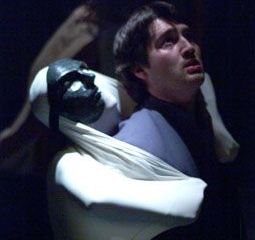 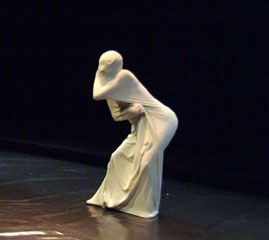 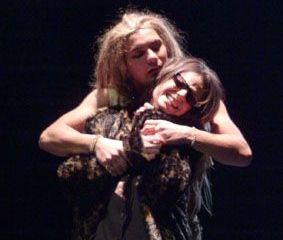 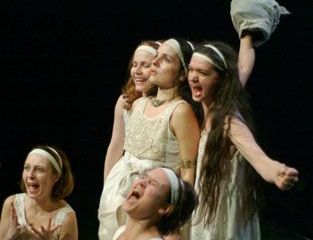 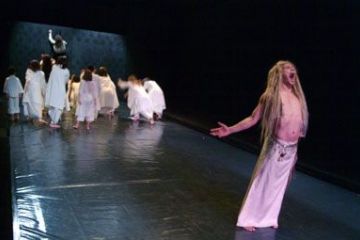 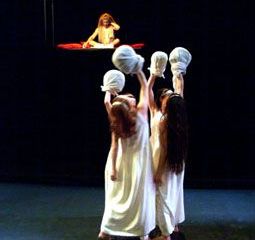 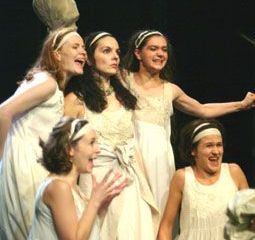 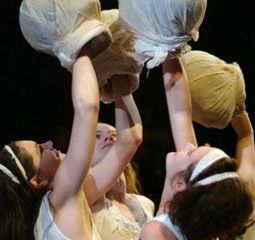