The way that Zoltán Puskás conceived this show, there’s not even a single moment of boredom in Animal Farm! On the contrary, it challenges the viewer and effortlessly pulls them out of their comfort zone, the paradox being that they’ll be leaving the auditorium feeling better than they have in years. Choreographer Melinda Jakab (who’s permanently convinced me that she can come up with a dance for any possible clef, seeing as how both the rap and the rock parts were highlighted marvellously, not to mention the ones involving actual musical theatre) has taken the music composed by Dávid Klemm and Ervin Erős to be a character in itself. That also explains why the sequence of the cow-milking is completely bereft of the pathetic, to give an example just off the top of my head. Even if at times the sound seemed a bit loud to me, it didn’t hurt the show, since the actors were able to use their voices, but the equipment as well to get over the temporary difficulties.

The company gave a tremendous performance to the theatre-starved audience, and after several months of pause, it might be that a profoundly drama-laden piece would have brought less joy to the esteemed spectators than a musical show. Though George Orwell’s Animal Farm is brimming with poignant messages – the 1945 novel which obliquely references Stalin and Stalinism foreshadowed the tragedy of all dictatorships, communist or otherwise –, in the shape invented and enacted by the company made it so the viewers could blissfully enjoy the excellent music, spectacular sets and costumes, alongside (or primarily) the magnificent performances.

Grandiosity makes its mark on the music as well. In volume, at any rate. From hard rock to solo pieces set to become hits, the music on the recordings covers the full scale of the musical sound. Its authots, Erős Ervin and Klemm Dávid, are composers of a wealth of knowledge and great refinement, in possession of all the facets of scenic music. They know full well that in a musical genre, the attention of the viewers must be kept alert at all times. Because of this, they refuse to allow the heightened state of tension to relax, and the songs succeed each other in a tight rhythm. Obviously, some time will have to pass until the tunes might be heard outside the theatre, too, whistled among passers-by in Cluj. The continuous vibrations tend to blend the songs together after a while. The vigorous tempo hardly allows any time for applause between them, yet the attempts of the music-savvy audience at the opening at expressing their delight become ever more successful as we head towards the dénouement.

The Cluj production is an adaptation based on the original, written by Erős Ervin, Klemm Dávid and Lénárd Róbert, with Puskás Zoltán as director. It is a musical, though the tunes featured are far from any soothing, catchy and pleasant fare, with much harder music predominating; the colours are grim, with much black and grey, and only occasional glimpses of merrier hues, these too immediately devoured by the onrush of events, like the pastel-pink ribbon of the glamour-seeking runaway filly. The company is at their usual best, and they dance, hold meetings, attack and defend as a tight unit. The original texts are supplemented with musical interludes, while the story arc outlines the stages of a forming dictatorship in a way that is comprehensible to today’s young viewer as well, and though it is grimmer and startling, and there are no comforting takeaways and cathartic pay-offs at the end, the well-thought-out individual performances congealing into a coherent whole still guarantees it to be a hit with the audience.

Those who might not think there’s much this play can offer them, since they know the novelette by heart, shouldn’t completely shun the show, because for example the character of Moses, the raven, as played by Albert Csilla, will certainly be a first for them in the darkness of the auditorium. But it’s also exciting to rediscover the well-known characters, due to the fact that we’ve taken a giant step closer from allegorical figures, as for us, viewers, all characters “only walk on two legs”.

In Lénárd Róbert’s texts, truly made for the stage, we find characters that are almost familiar, and the cleverly inserted humour is also reminiscent of today. We laugh at what’d be best to cry over, but we’ve had quite enough of gloom and fury. So we snigger. Erős Ervin and Klemm Dávid can really write some mean stage music. They complete and support the text, they draw characters. Loudly, rumbling, while at places almost melancholically. Puskás Zoltán directed the show and also designed the sets, and he really knew what he wanted to say about us, about our region and the world now, as the pandemic subsides. Puskás and his co-creators, the composers, the writer and the actor create an hour and forty minutes of tension on stage, while as a result of choreographer Jakab Melinda’s work, the rhythm keeps mounting, the tempo is continual, and the dances are tailored to the actors. The performance is done by prose actors, convincingly and with respectable physical preparedness.

The show gives rise to questions, and the answers, we must admit, are not some of the most soothing. The director says no different in the interview from the (impeccably made) booklet: “Animal Farm is an atemporal piece of writing valid when it was written as it is now, and, unfortunately, I believe it will continue to be acutely relevant in the times to come. We are and will continue to be the children of a Communist system.” In the economy of the show, each actor manages to draw their character in forceful strokes that will stay etched upon our memories for a long time. Through their musical and choreographic performance, they came out with a show which, I dare say, could well hold its own on any Broadway stage.

Published in 1945, George Orwell's satirical novel Animal Farm is in fact an allegory and a critique of the Stalinist Soviet Union, and in a broader context, it explores how an initially beautiful and noble idea can degenerate into a total dictatorship.

Could we predict in advance what are the precursors that will lead to the construction of such a system? Can we detect these signs that precede revolutions in the way secret organizations are managed, meetings are held, marches sung in secret or by the features of certain characters?

The victory of the "revolution" brings forth the most glorious era: the economy is booming, in the context of abundance everyone receives double rations, participates in democratic rallies, makes common decisions, commemorates the glorious fight against man, the security of all being ensured by the seven commands agreed upon by everyone. In parallel, however, the ideal of equality is distorted as pigs come to power. They are beginning to enjoy more and more privileges in various fields: they learn to read and write, they are the ones who receive the milk, they do not work, but "lead"; the meetings disappear, "history" and the laws are reformed according to their own will.

As such, Orwell asks the following question: could social equality be actually achieved or will there always be a need for someone who works and someone else who leads? 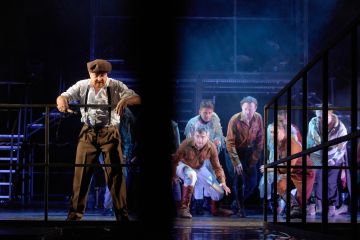 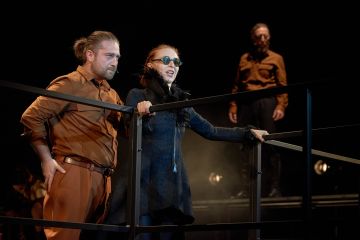 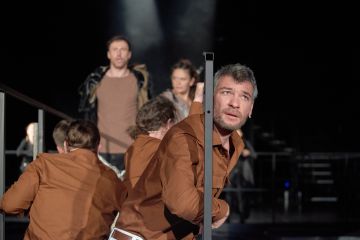 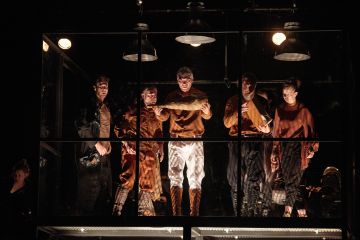 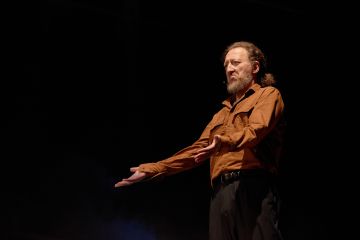 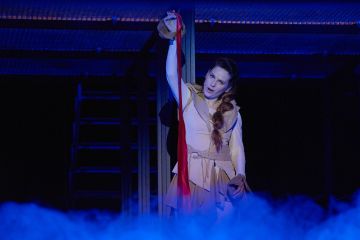 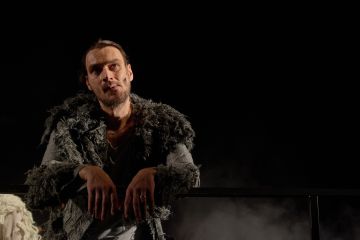 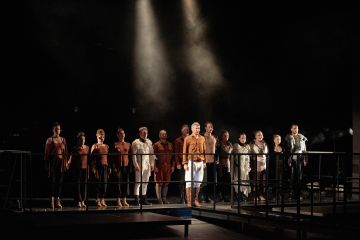 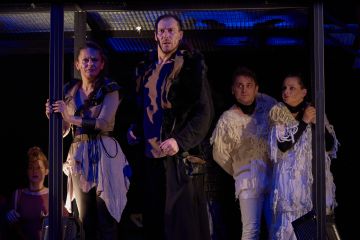 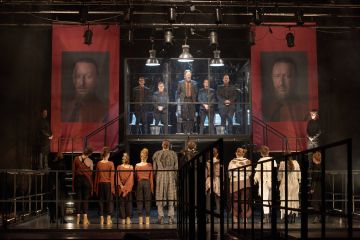 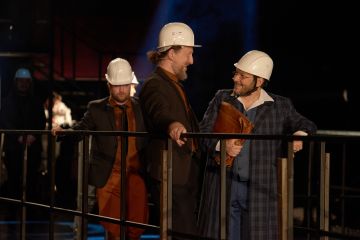 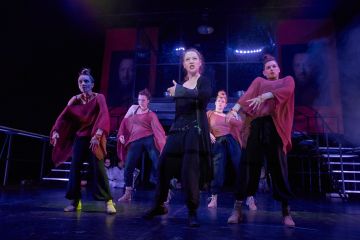 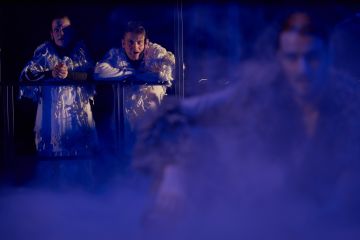 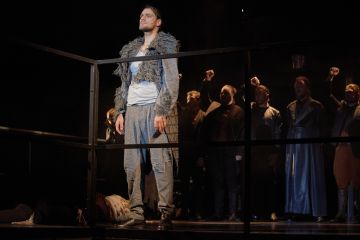