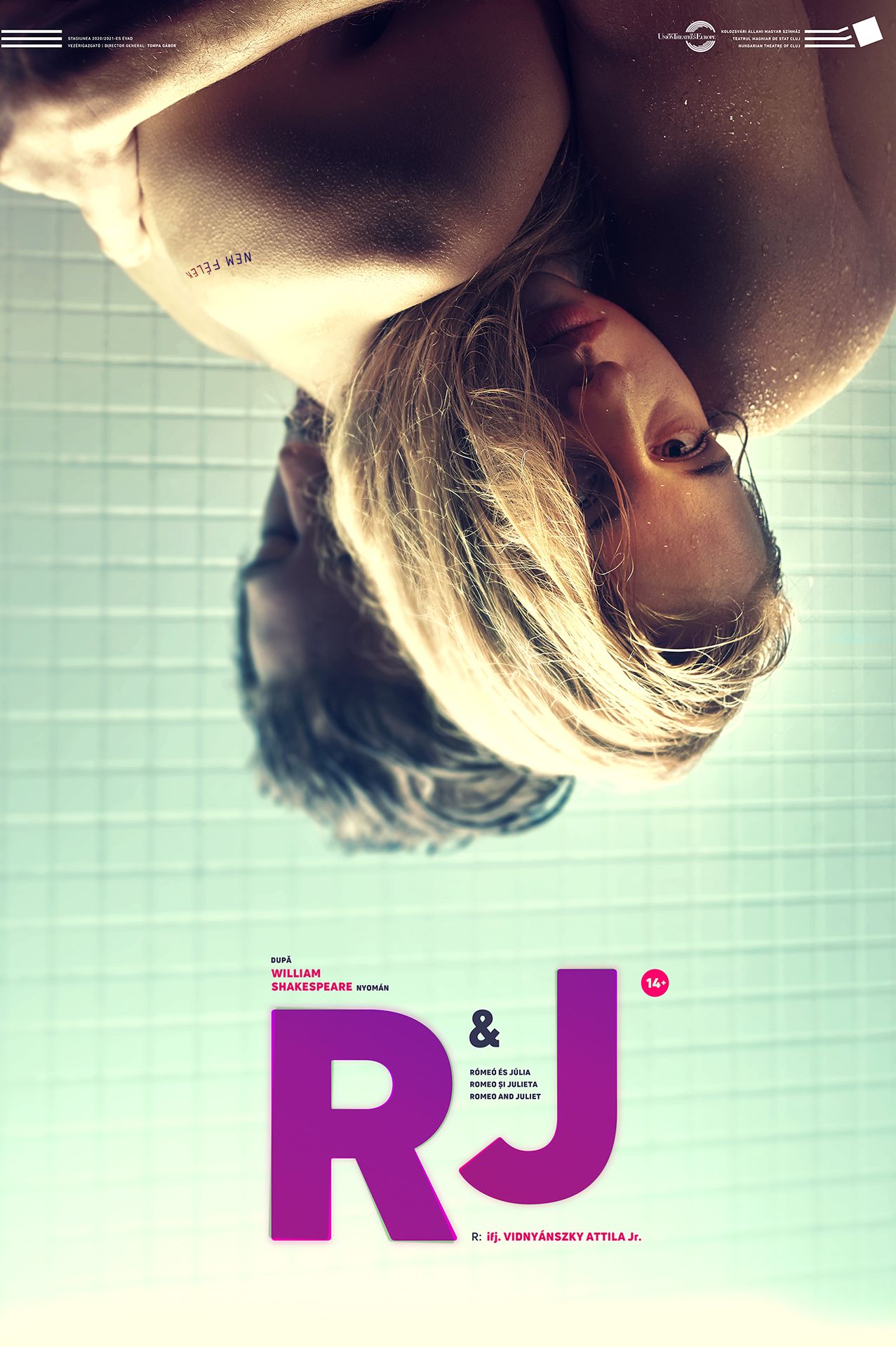 Based on William Shakespeare

A very dynamic show, and quite bewildering, since it involves the audience in a direct relationship with the characters – feedback is requested, and a response, expected from the „public” –, and disarmingly sincere.  An unexpected amount of improvisation for a text written by Shakespeare! Some scenes are in the clef of commedia dell’arte, and others, in that of Stanislavsky – a lot of work was done with each individual actor, and it shows in the details. Attila Vidnyánszky Jr. put a lot of thought in the casting, so that the maturity of the members of the two families blend perfectly with the youthfulness of the two lovers, joined by Benvolio. Incidentally, Gedő Zsolt sometimes makes Benvolio into a court jester, at other times, into a sort of circus clown performing his act to the tee, and yet again into the host of the show, at these times creating seamless dialogue with Herceg. What further stands out is the candour of Juliet (you’ll be hearing about Román Eszter, I can just see her at home in a Chekhov piece), the incredible youthfulness of Romeo (Kiss Tamás), the dedication of the nurse (Albert Csilla), and the lowliness/cunning of the friar (Bogdán Zsolt). The Capulet – Montague tandem gain consistency and intrinsic artistic value through the manner in which the two – Kézdi Imola and Szűcs Ervin – manage to juggle the character traits as well as their costumes. Neither is Paris – Farkas Loránd – to be ignored, sneakily inserting his character into the story with a matter-of-factness worthy of the most famous plots in history.

Romeo and Juliet prepare to leap to their deaths. It’s all been decided, the antagonistic families do nothing but unfold their bizarre machinations of opposition. Memory fails, the lines get botched, and they try to compose themselves with no success. Those who feel they are immune to wordplay is happier that they might think. The torrid atmosphere forbids any torpor, since attention is put to a great test by incisive series of premeditated surges and ambushes. You’re forbidden from not paying attention to all that goes on; there’s much too much happening, the costumes are explosively gorgeous, I’d love to try each and every one of them myself. A fascinating gaggle of rogues try to entice us. Viewer, fascinating is thy placidity, if you can still afford it. Well, yeah, I allowed myself a treat, as a spy at the ball.

We are treated yet again to excellent performances by the Cluj actors; one example would be the breathtaking characterisations offered by the duo of Kézdi Imola–Szűcs Ervin playing the Capulet/Montague couples. The rest of the cast – featuring Albert Csilla in the role of the Nurse, Bogdán Zsolt as Friar Laurence, Farkas Loránd as Paris as well as Bodolai Balázs as Tybalt – provide equally memorable moments. At the beginning, it might be somewhat strange that Mercutio (Imre Éva) is a lady, and that Benvolio (Gedő Zsolt) has breasts, but if we consider that in Shakespeare’s time, Juliet was also played by men, the ‘gender-bending’ doesn’t seem that much out of place. As to the two protagonists, Romeo and Juliet: two of the company’s newest, young and talented artists, Román Eszter and Kiss Tamás portray their characters with youthful grace and freshness.
(…)
If we set aside our prejudices and expect no classical means of theatrical expression; in other words, if we are open and accepting to the new, we will greatly enjoy the show directed by Vidnyánszky Attila Jr. A new artistic voice which aims not to scandalise the audience, yet still manages to create a singular show within the limits of good taste. Which might even be a better fit to our current era, where sometimes nothing is as it seems.

"It's very hard to talk about love without using clichés, and I don't think you can say anything new or surprising about Romeo and Juliet. There is no point in fooling ourselves in this regard. It can be re-enacted in a charming way, or dragged through the mud, however the most important thing would be to find a personal approach. I listened with envy to those theater creators who spoke of the legendary era in which the strength of a performance was given by the joint efforts exerted against something. Of course, if we want to do this today, we have all the necessary tools at our disposal, one way or another. However, what exactly should Shakespeare fight against today? Our show does not respect the play on which it is based, nor the era in which we live, moreover, it tries not to respect itself too much either. It's not a Romeo and Juliet, it's not a performance, we hope it won't be perceived as such either." 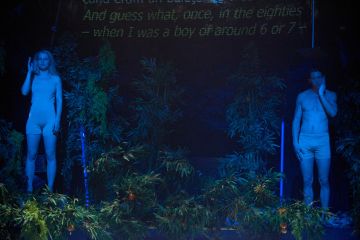 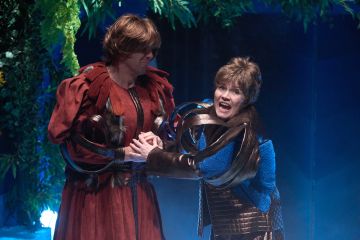 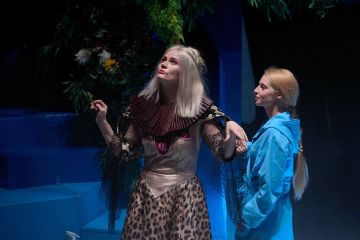 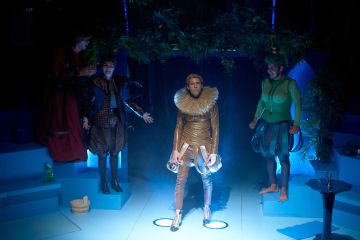 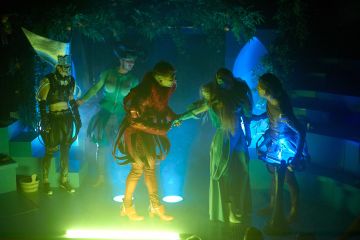 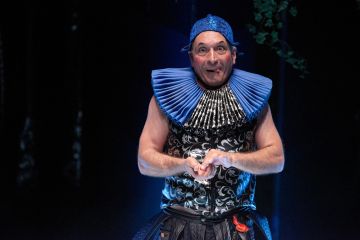 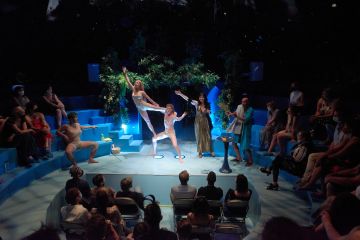 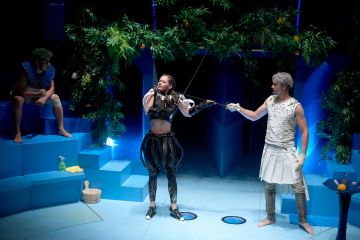 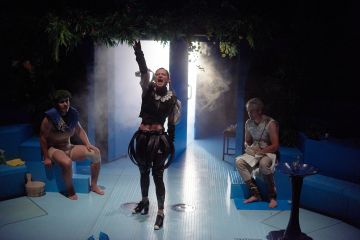 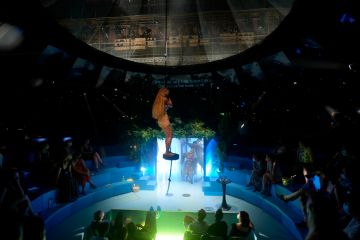 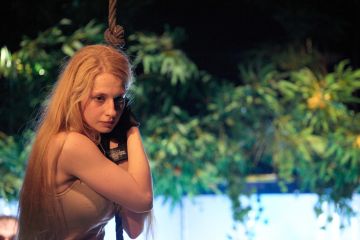 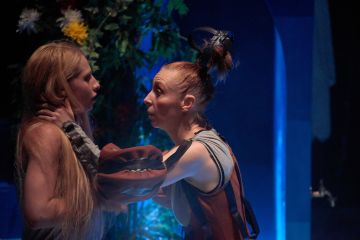 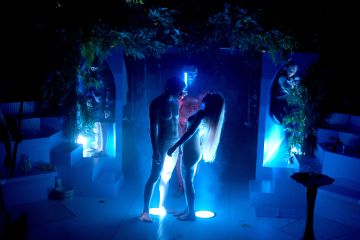 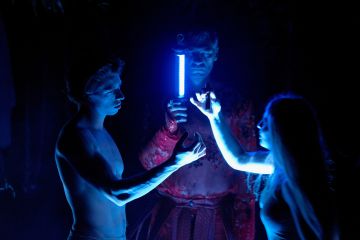