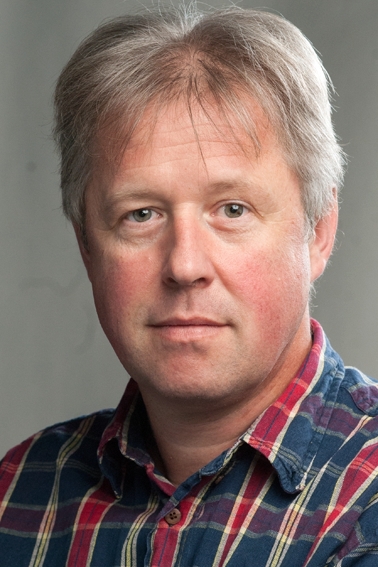 Currently played parts at the Hungarian Theatre of Cluj:

Currently teacher and vice-dean at the Film and Television Faculty of the Babeş-Bolyai University.
Since 2011 lecturer (workshop leader) at the Dyoniz International Festival organized by the Art Academy from Osijek (Croatia).

Beside the above mentioned awards several other – individual and collective, national and international – awards for literary and tutorial activity, performances, film parts and performance roles.

directed by - Zsigmond Móricz: I Can't Live Without Music