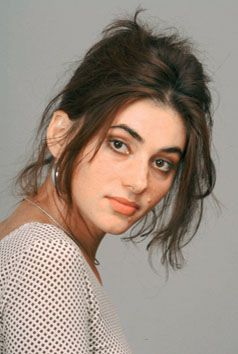 
Since 1 September 1994 - actor at the Hungarian State Theatre Cluj.