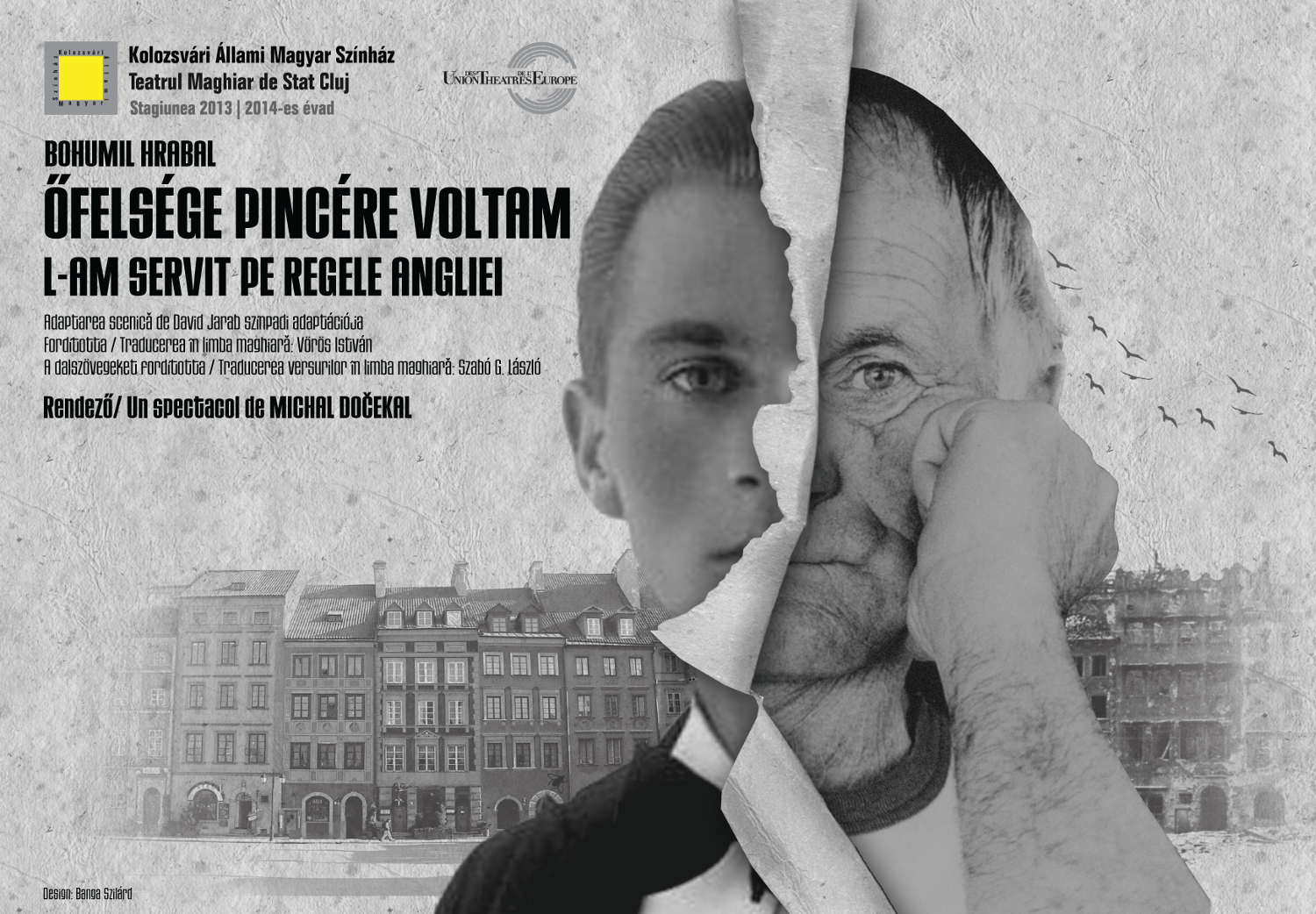 I Served the King of England

At the end of our performance the Professor quotes from one of Robert Desnos’s poems, in which the Girl meets the Bull. Anyone who speaks French and knows a little bit of Greek mythology understands the allusion to Europe being robbed by Zeus. However, the French and the Classical Greek language has completely disappeared from the palette of European erudition. Bohumil Hrabal writes about this as well. About Europe’s abduction, about the disappearance of the “old world” of the last century. He writes about life in an age of passing away. WE ARE THE LAST OF THE ROMANS.  He writes about an age that has acquired the slogan: Let the old, rotten world perish! There’s a passage in his autobiographical novel, Gaps, in which the author makes a fire on the banks of the river Rokytka (he lived here, on the outskirts of Prague, during his exile from the literary world) out of broken furniture. The revolutionaries threw this furniture out onto the street from the flats of “former people” (an apt expression for Russian Bolsheviks). This fire has a cleansing power as well. However, the author knows that he is warming himself near the ruins, the remains of his own world, because he himself was born in a bourgeois bed made by master hands. This is the fate of many men: they watch the destruction of the Alexandrian library in shock, and in the meantime they warm themselves near its flames. This is the experience out of which Bulgakov’s famous saying was born: “Manuscripts don’t burn!”

Hrabal writes about the passing away of Europe, of an age that has disappeared, but don’t decay and death await everything and everybody? Don’t we read about the possibilities of a life lived in the shadow of the end? In my opinion, Jan Díte’s story is not just a special metaphor for Europe’s 20th century, but it is a confession of the European man of our age about his existential situation. 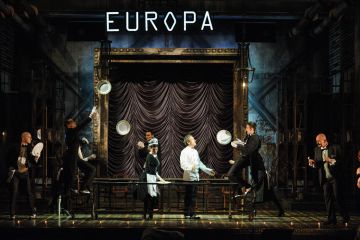 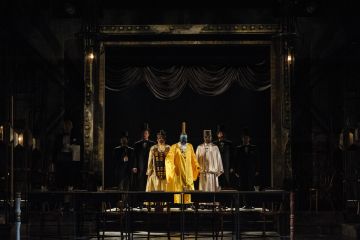 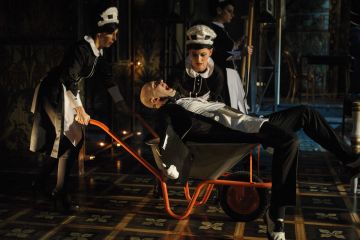 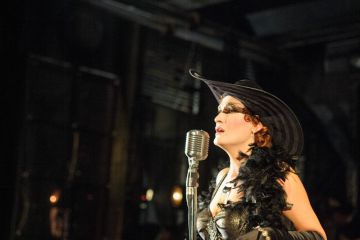 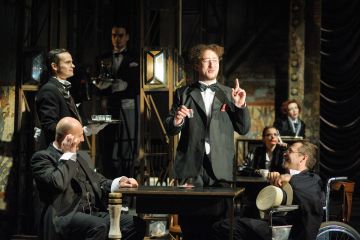 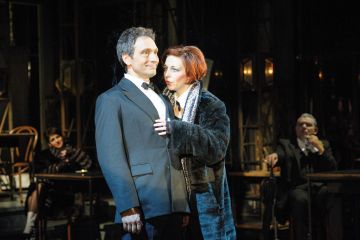 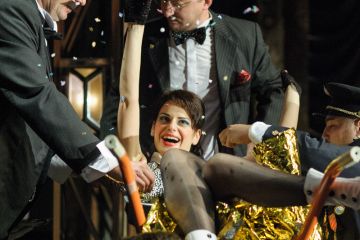 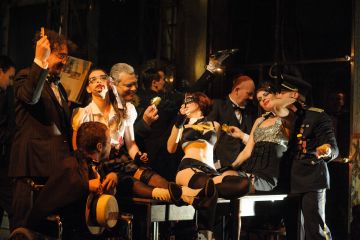 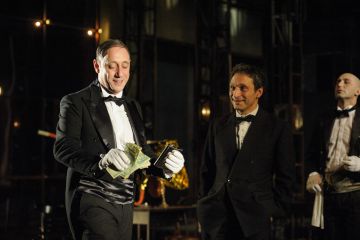 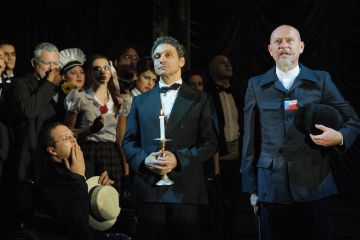 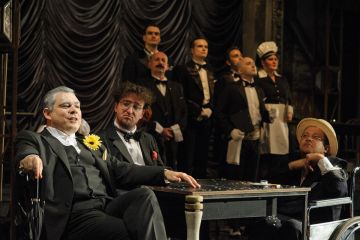 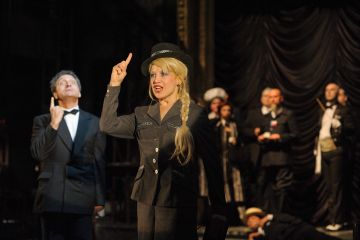 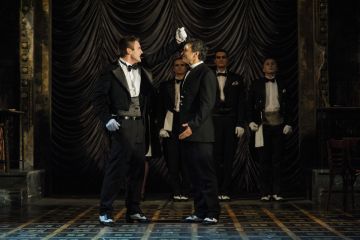 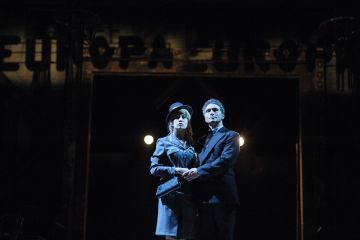 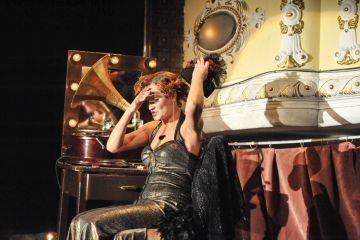 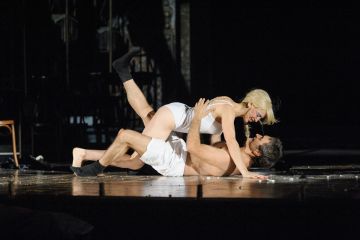 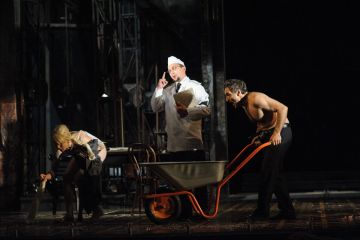 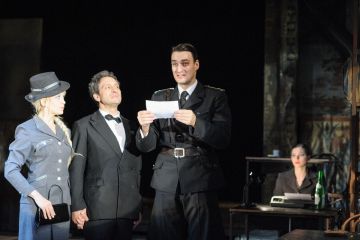 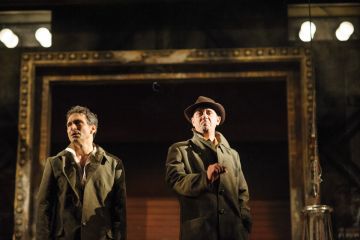 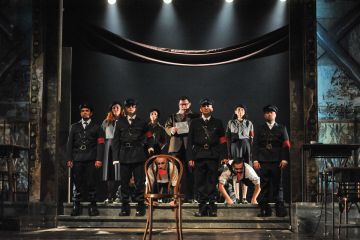 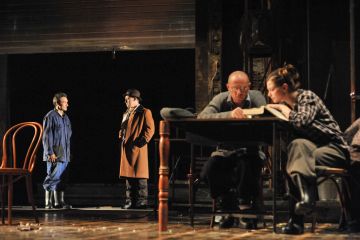 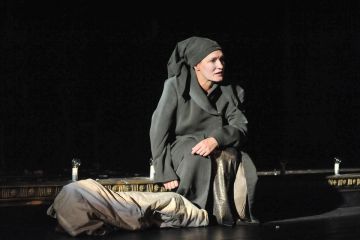 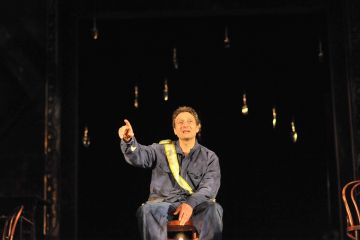