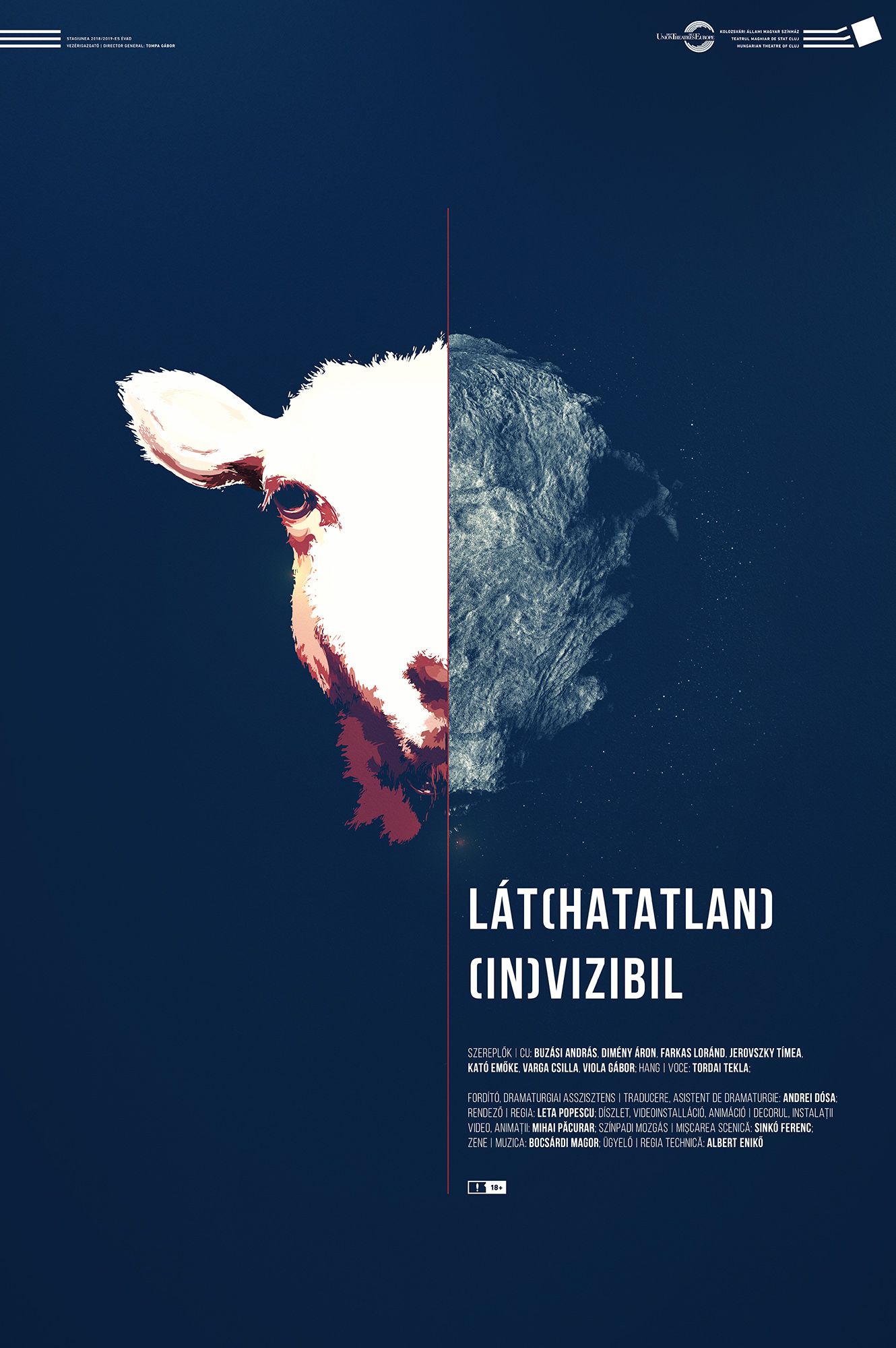 The Planet, Europe, Romania, the family, the couple, the individual. Normally, if we refer to the evolution of civilization, their order would be reversed. However, the individual becomes invisible in contemporary society, hence the play-on-words featured in the title, as well as the different planes presented throughout the entire production. Leta Popescu (the director) did not overlap them, choosing to clearly separate them, both in terms of spatial delimitation and the stage language used. The means remained the same, some of them remaining even in the same position; the permutation of the other elements on stage (please note that this includes the actor's body as the most important stage element) facilitates sliding from one level of in/evolution to the next.
As a whole, the performance is a continuous demythisation and deconstruction of prejudices and stereotypes, but also a fine irony concerning the sources of inter-ethnic conflict specific to the region (as in Cluj, not necessarily Transylvania).

Leta Popescu’s performance does not try to be activist or political in nature, or to take sides, however, what it does is capture reality with the detailed attention of a keen observer. Another scene that operates, however, on an emotional level is the one dedicated to the Couple. By isolating it from the rest of the scenes in terms of form and acting – with the two standing in front of one another, in silence, while a giant stone pushes her into his arms – the brief moment’s intensity is enhanced by the music... With (In)visible, Leta Popescu brings a contemporary search onto the stage, a search paired with a fresh text and an interesting theatrical language. A gamble which the Hungarian Theatre of Cluj decidedly won.

The topic of the production is vulnerability, in an age when it seems the only certainty is uncertainty – not only in the world, generally speaking, but also for the individual as such. The performance goes through the seven stages of fragility (Planet - Earth - Country - City - Family - Couple - Individual), thereby becoming a kind of journey in the world of feelings, starting from loneliness, and ending with solitude. Within the performance of (In)visible, the images associated with a collage of texts written by Romanian and Hungarian contemporary authors form a continuous series, not unlike a visual installation. It is up to the viewer to curiously follow this process of reflection about himself, the individual, living in the world, as well as the world that surrounds him.

There are two principles I'm trying to take into account in constructing a production: what are the things that I celebrate and what it is that I am fighting against? In (In)visible, I am interested in fighting the very aggressiveness of current certainties and celebrate their vulnerability. It seems to me that the world is becoming increasingly determined and ready to adopt particular positions. But I wonder, is this not the result of a type of generalized fragility? Our intention is to induce sensations and not to express theories. I (still) strongly believe that the theatre can truly sound the alarm as well as being a refuge from it all. And I also believe that under the social masks worn in different contexts in which we are coerced to have an opinion, a clear standpoint, to be for or against something, I still believe, that behind all of these, the same fragile thing lies: the desire to be well, to reach peace within. 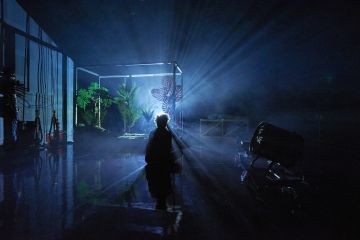 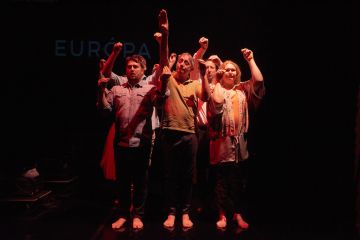 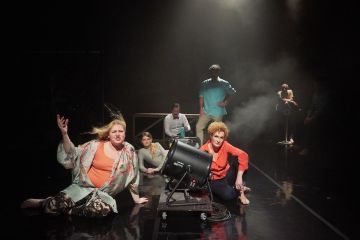 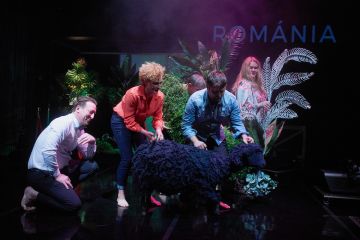 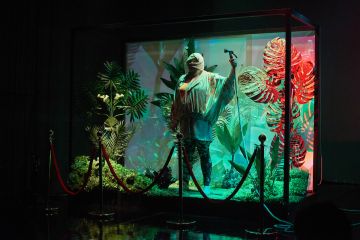 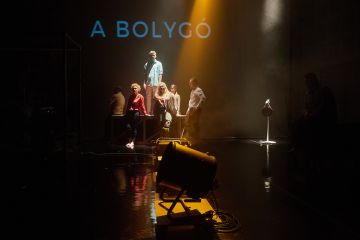 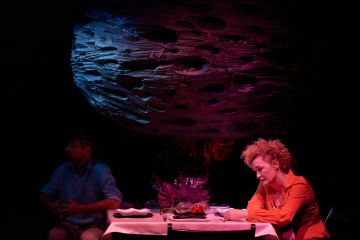 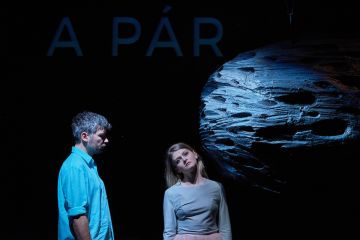 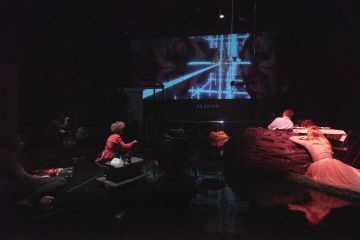 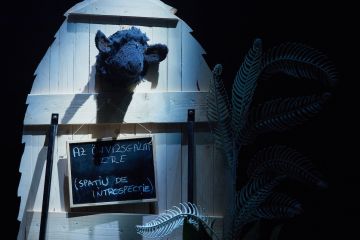 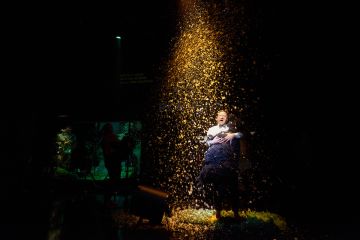 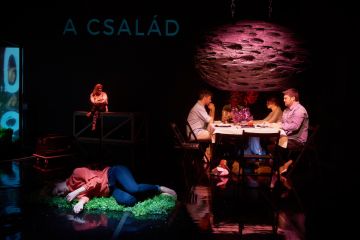