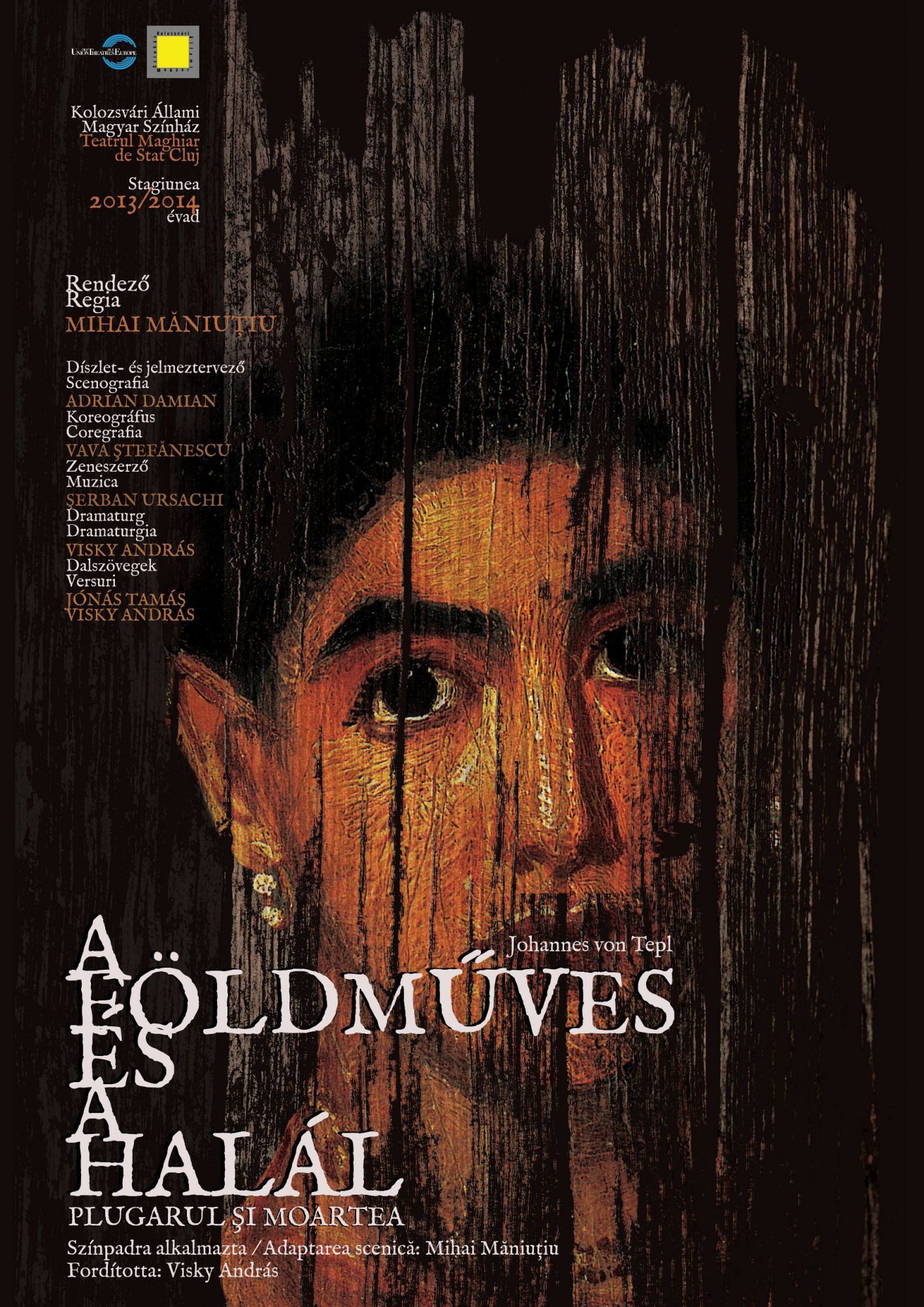 Death and the Ploughman

The notorious and always enigmatic TV-star and producer, K, owner of several TV channels – K PLUS, K MINUS, K DISCOVERY, K MUSIC, K SPORT and K NEWS – decided to make a broadcast entitled Death and the Ploughman based on a text written by Johannes von Tepl. The sudden death of his beloved wife determined him to build a program on this 15th century text.
After the show, K, the big star will choose whether to kill himself or not.

Mihai Măniuţiu’s brave performance has a characteristic originality, twisting the well-known world of TV shows in order to create the deep and honest moments of facing death.

The spectators find themselves in the middle of a live TV show, with dancing and music. They participate at the creation of the live program and also at the edited show, which is broadcast on a big screen in front of them.

Johannes von Tepl’s text was adapted to the stage by Mihai Măniuţiu, while the dramaturgy and the Hungarian translation of the play were created by András Visky. Music was composed by Şerban Ursachi and original songs were written by Tamás Jónás and András Visky. The set and costume design evoking the high-tech world of TV studios was created by Adrian Damian, choreography was created by Vava Ştefănescu.
Cast: 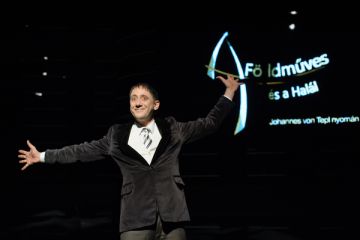 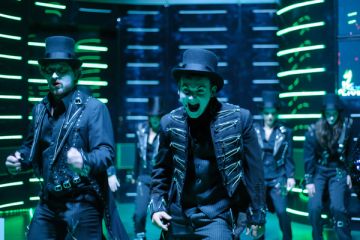 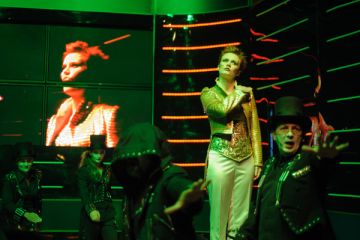 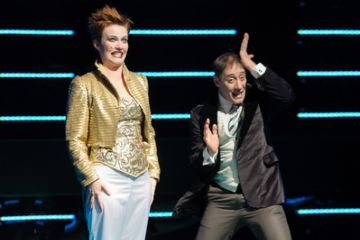 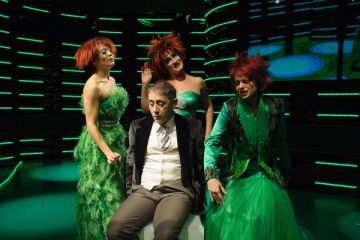 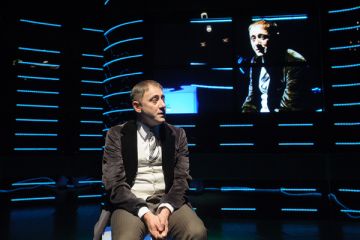 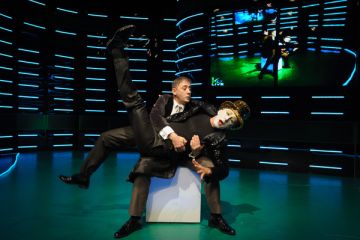 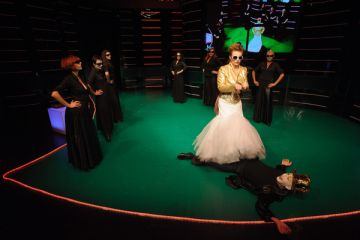 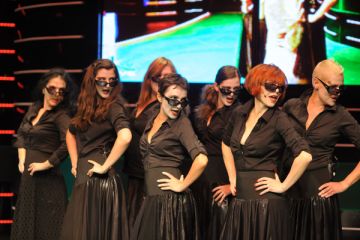 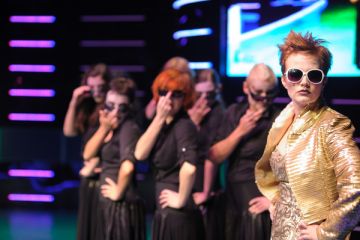 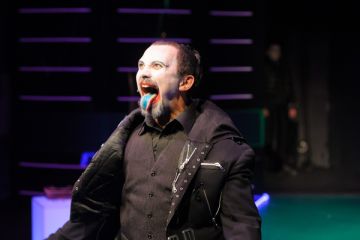 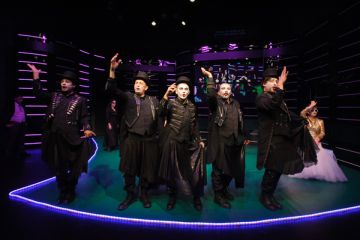 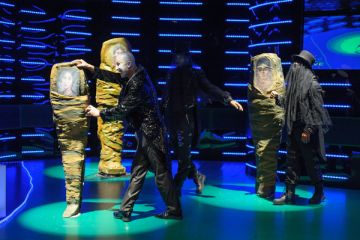 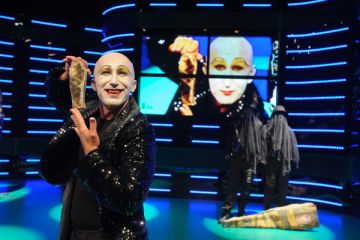 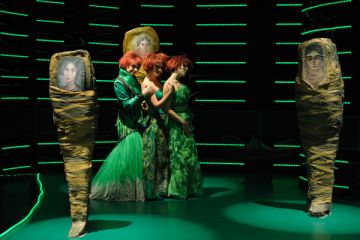 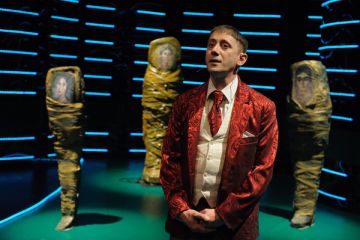 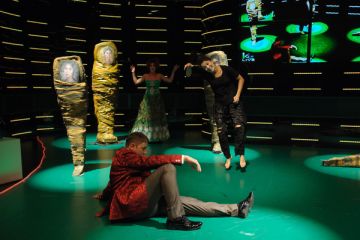 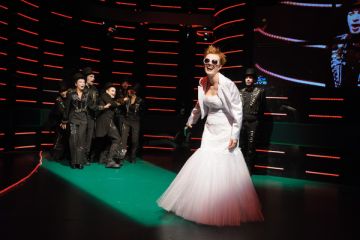 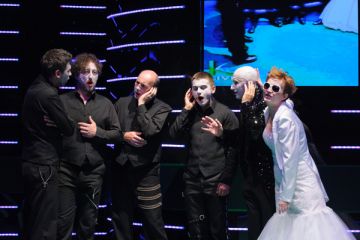 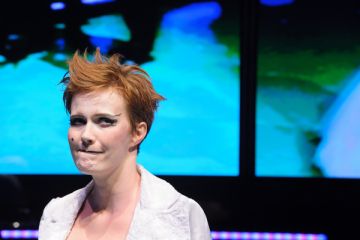 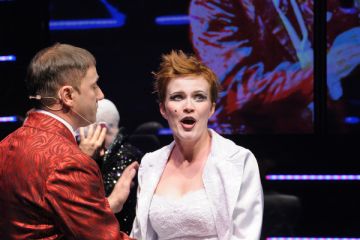 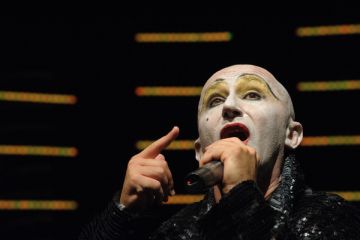 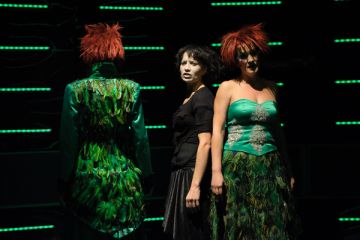 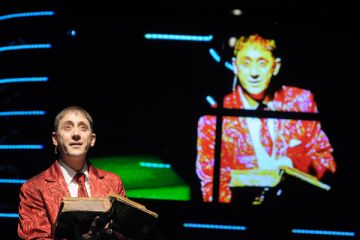 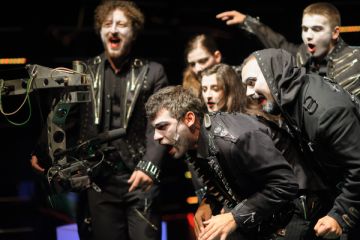 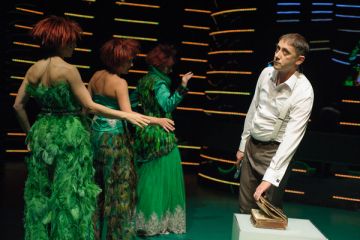 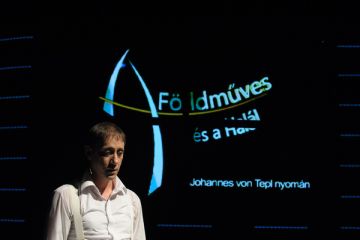 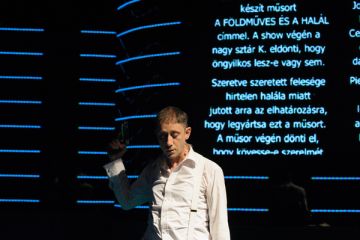