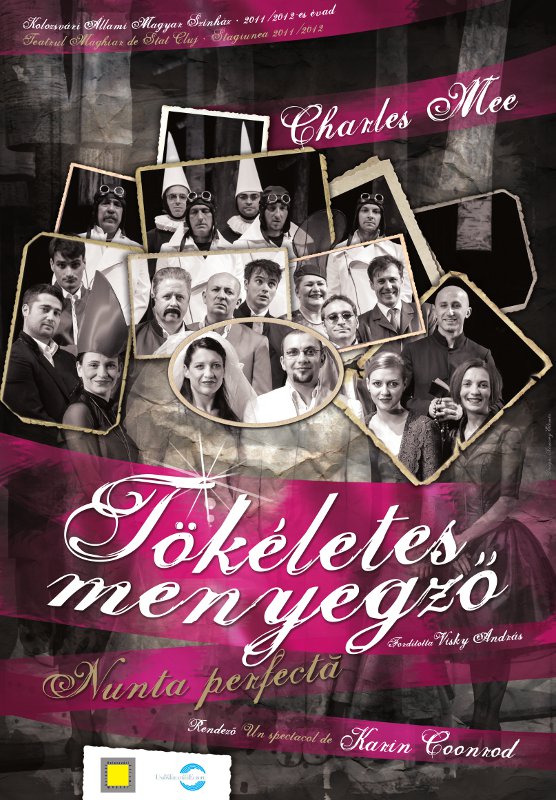 Decor made by Altax SRL (Bucharest)
Charles Mee has a savage humor, yet he is also interested in reconciliation. Often taking for his inspiration the Greeks and Shakespeare, mixed with varied texts known and unknown since those times, he views the present western culture with a bitter comedy and his characters negotiating their survival in such a landscape of spiritual wasteland. In A Perfect Wedding he shows a comic tenderness for his characters, but they are not great character studies of heroic proportions. They are people who are distracted easily, who speak what they believe in the moment and then change their mind in the next. They all want attention and they want to win. In the modern culture surviving is winning. Winning is all. The play takes as its central image the bride and I see this as an icon of romantic consumerism. The wedding has become a big business. Often a year later a divorce is underway. The play is interwoven with warning.
(Karin Coonrod)
One of the most prominent playwrights of contemporary American literature is Charles L. Mee, who has rewritten the most important works from the history of theatre, from the Greeks to Shakespeare. His plays, using mostly borrowed dramaturgical textures, interweave images, fragments, myths, and nightmares of a Western culture which is dying from an intense identity-crisis. He places events that directly affect and threaten us within the larger perspective of Western civilization. The migration of late modern times, the questioning of sexual identity, the rattling of the institution of marriage, the weakening of Western “white” culture, and the fashionable attraction towards exotic, seemingly authentic, and, therefore, desired cultures: these are all symptoms of a general decline. However, in Charles L. Mee’s theatre, rather than dark tragedies, we are confronted with stories full of exceptional humour and sarcasm that unmask human and social relations exposed to shallow media trends. Mee’s theatre might seem cruel at times, but it is never unloving.
(András Visky) 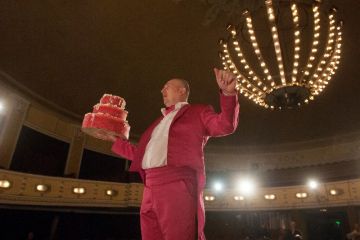 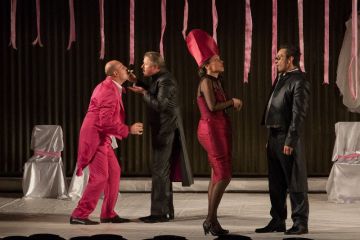 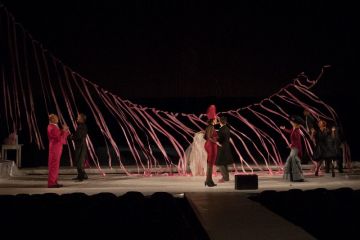 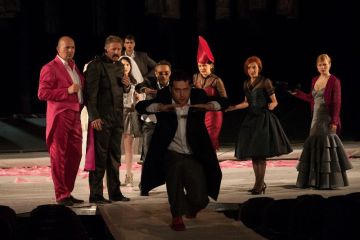 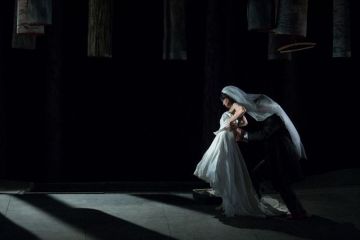 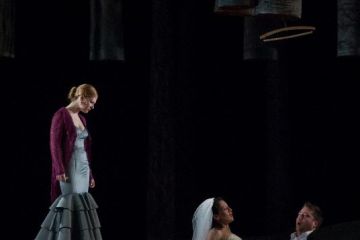 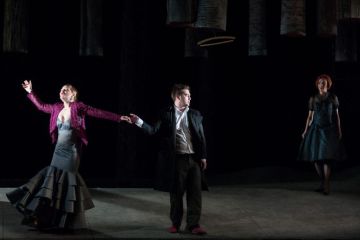 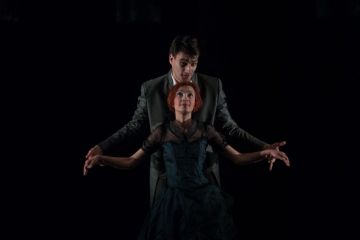 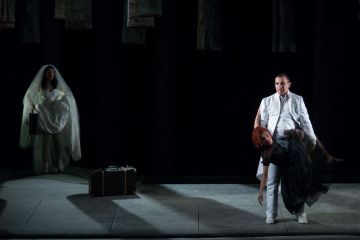 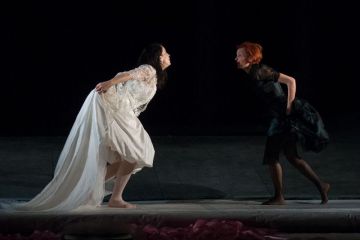 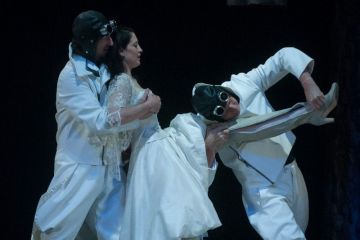 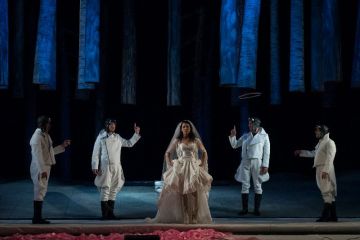 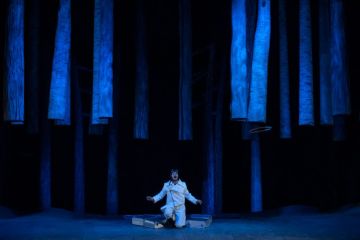 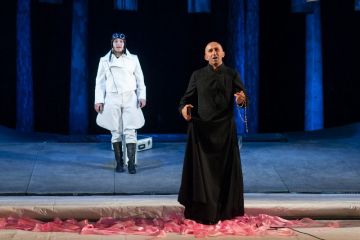 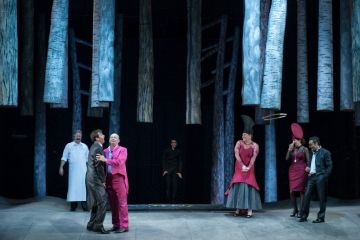 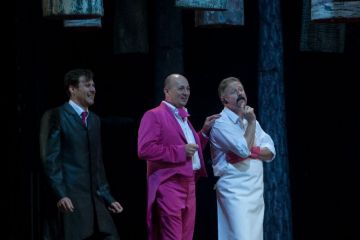 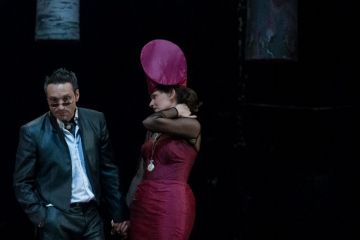 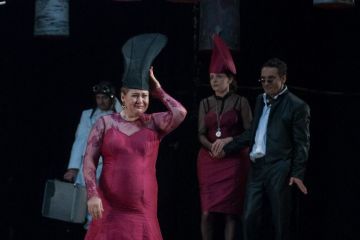 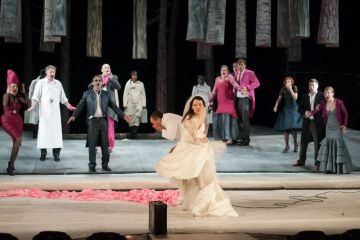 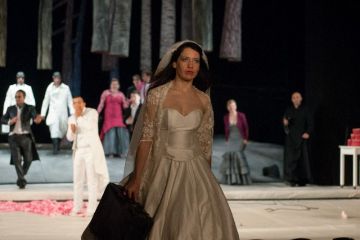 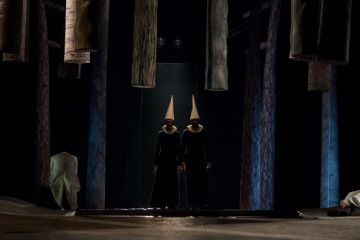 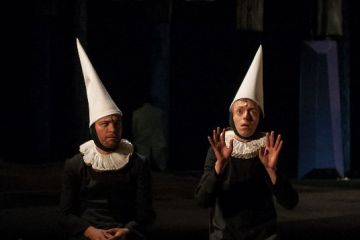 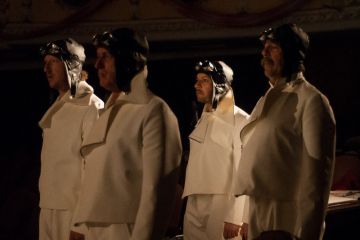 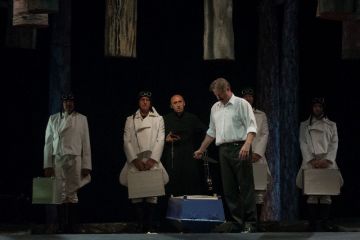 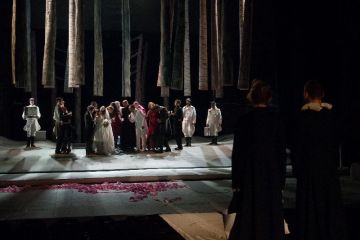 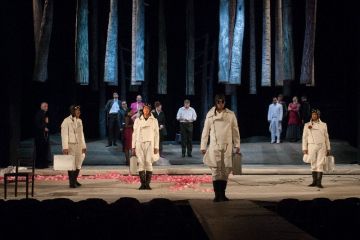 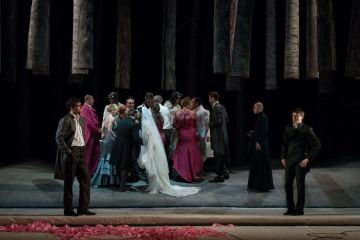 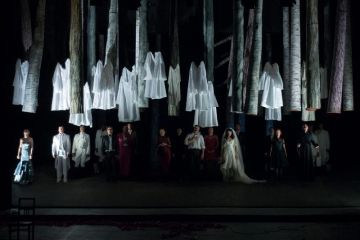 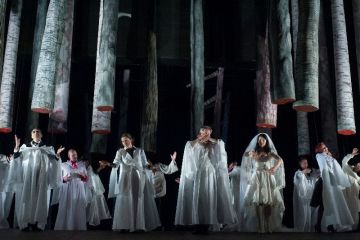