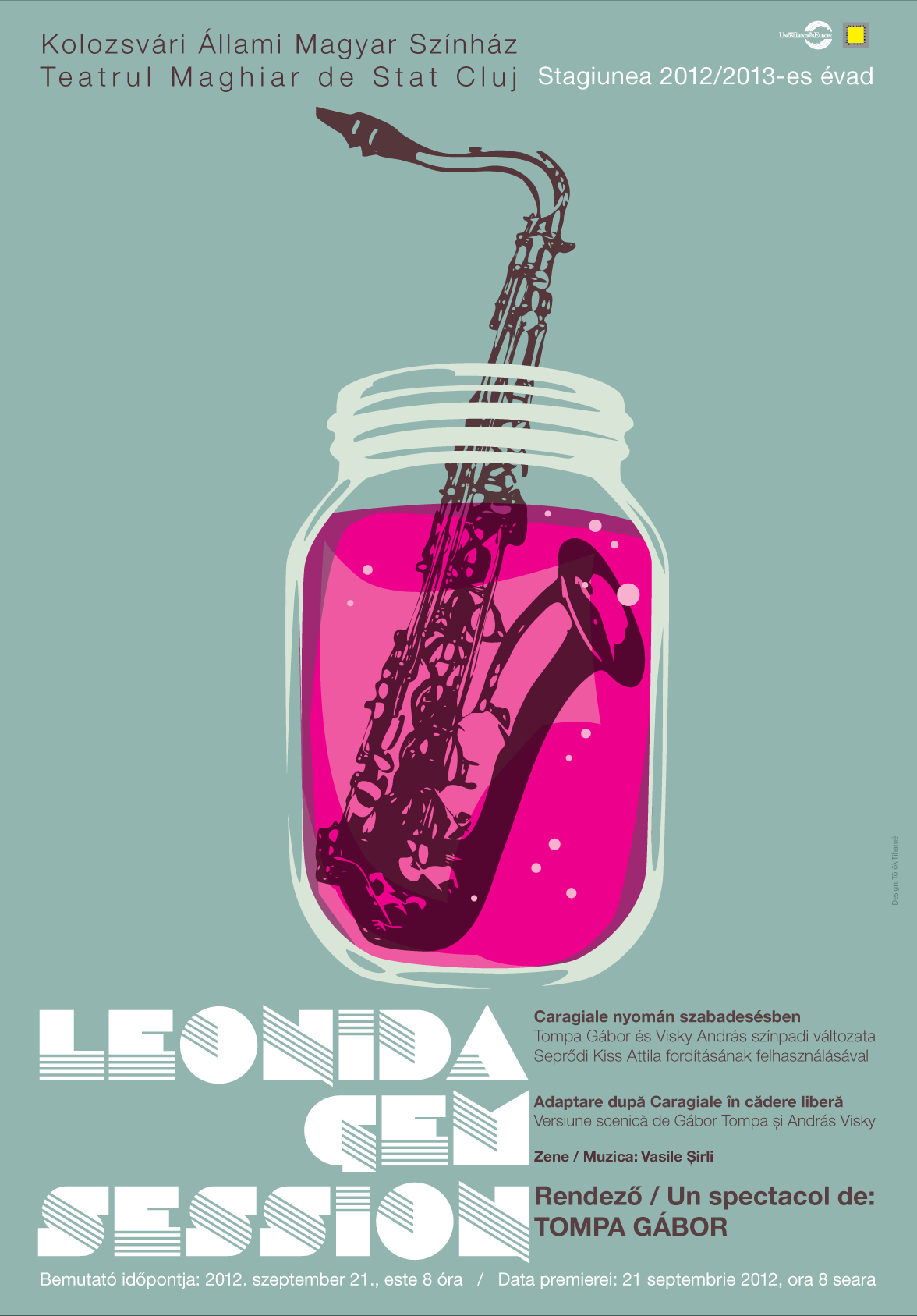 
Decor made by Altax SRL (Bucharest).
Photos from the rehearsals

Stage version by Gábor Tompa and András Visky
In our region it seems that the political fights, which are familiar also from the works of Ion Luca Caragiale, won’t end with the traditional embraces at (Splaiul Independentei). Adversaries strive for the final destruction of each other’s reputation, for each other’s ruin. Power holds them as spellbound as it held the Roman emperors who, in proportion to their belief that they were the descendants of God, demanded and seized absolute power and privileges. Nowadays, political parties don’t count remaining faithful to their programs as a virtue; rather, they identify themselves with the slogans of their worst enemies, if this is the only redeeming way to come to power. They consider the law and the constitution as tools and toys that can be altered every minute at their pleasure, since they are convinced of their superiority.

23 years after the changes of 1989, more and more questions arise that have remained unanswered until now, but without these answers we might lose the opportunity to begin making our living space habitable in a worthy way. If there is no thorough screening of the events of the recent past and the individuals who played a role in it, then the political transformation could be considered merely a street brawl, as in the Conu Leonida play; that is, just a show performed by the actual regime in order to demonstrate that there will never be a revolution.

Who’s still afraid, even today, of Ion Luca Caragiale, the theatre prophet who would be taken aback by the events of the present and would again book a ticket to ? 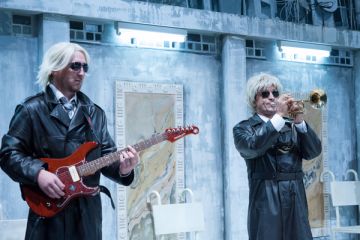 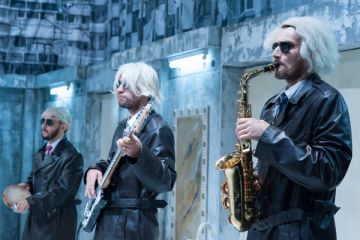 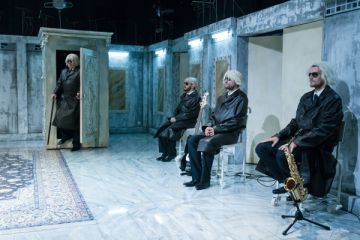 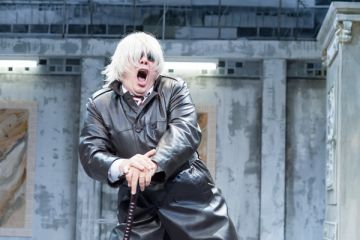 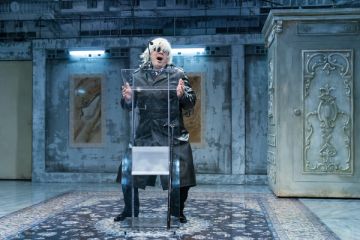 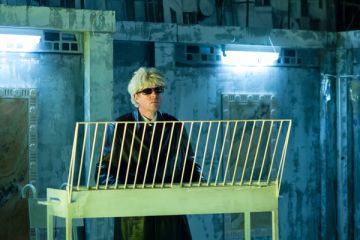 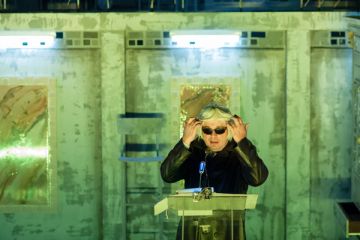 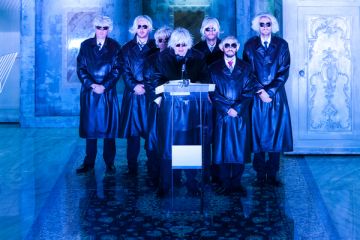 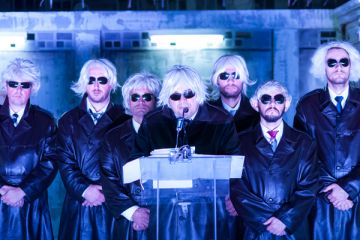 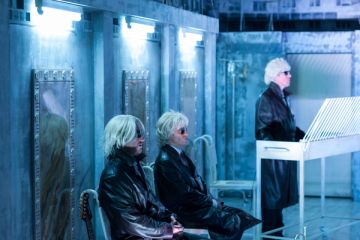 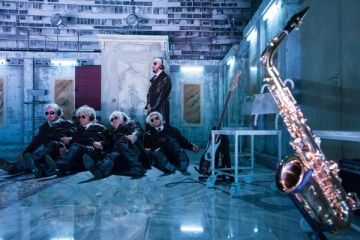 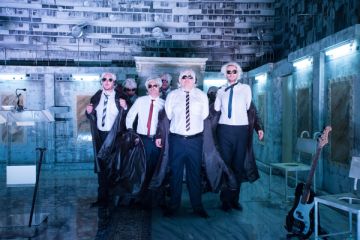 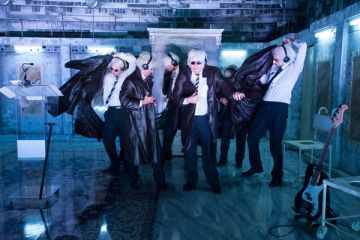 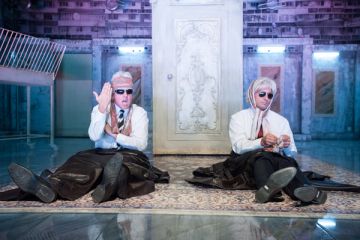 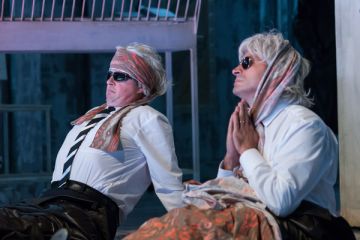 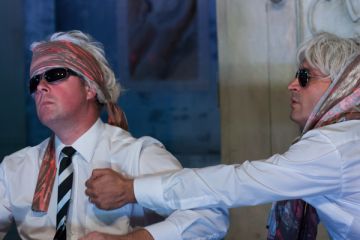 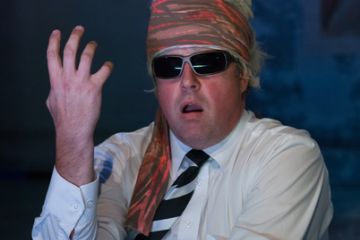 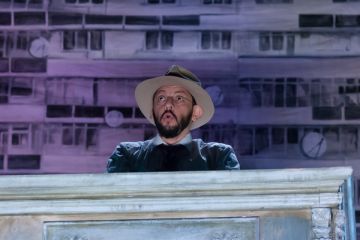 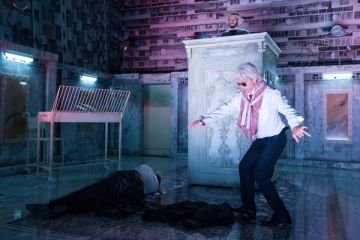 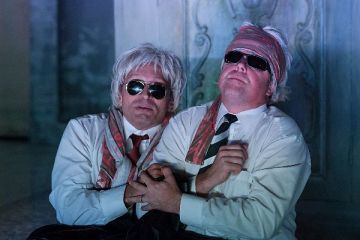 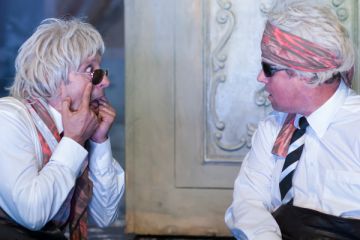 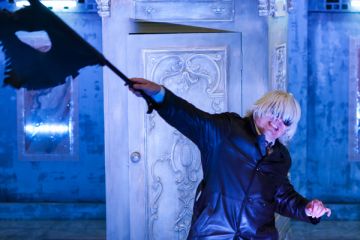 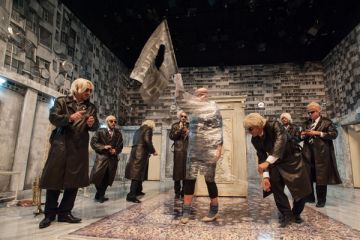 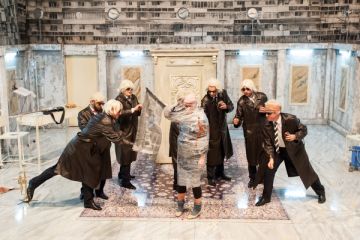 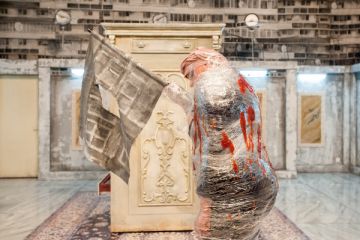