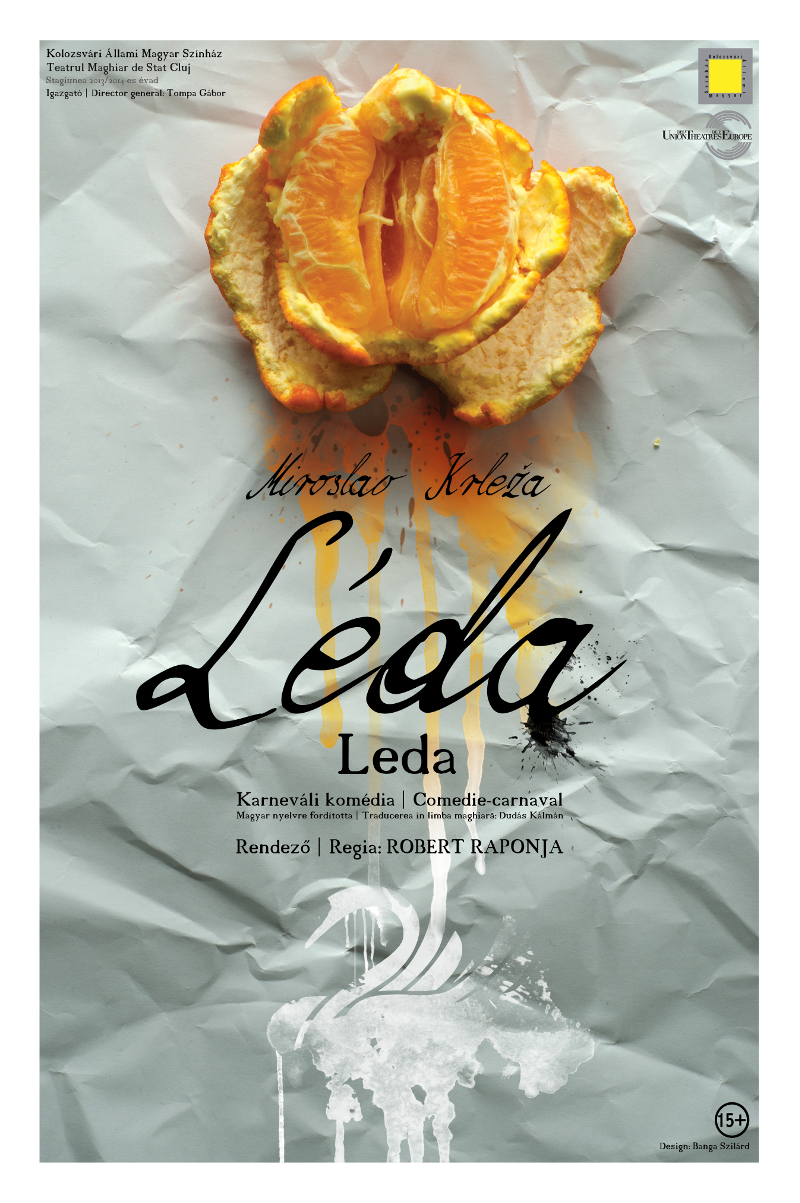 Leda is the only drama from the cycle concerning the Glembay family which author Miroslav Krleža described as a “love play” and, later, a comedy. Closing the huge “Glembay” cycle in a humourous way, Leda begins after the sexual act of the main characters, and missteps follow each other rhythmically throughout the play. Leda is actually a love play, a play of the body and of words with love and with its nuances and variations, depending on what the interests and caprices of the representatives of the bourgeois and the aristocracy require. According to Krleža, this segment of society is “condemned to death” after the October Revolution.
The decadent spirit of the drama and the hedonism of the characters is rounded off by the ladies of the street who hunt for customers, while at their "workplace", in the foggy scenery of the streets, intrigues are developed between the last of the Glembays and the ones to whom they are drawn by their desires or interests. 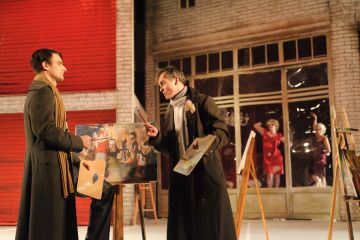 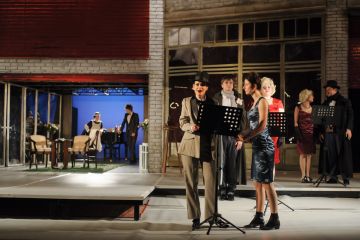 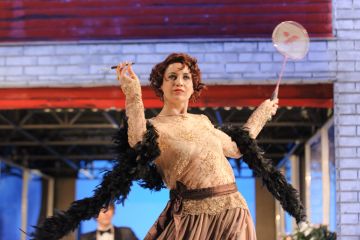 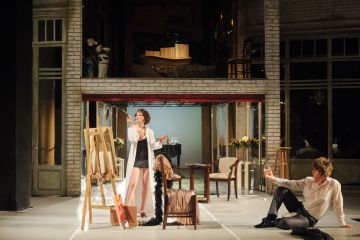 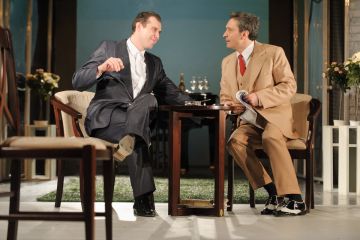 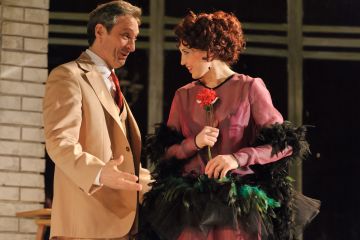 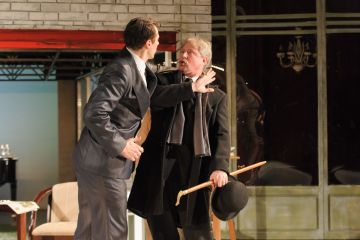 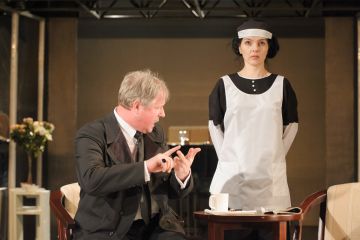 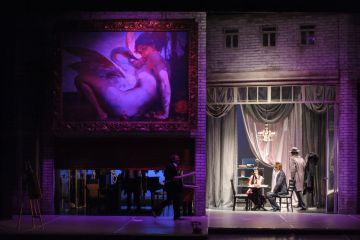 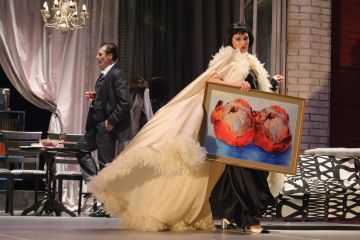 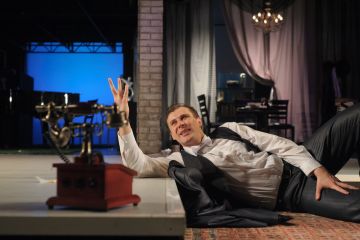 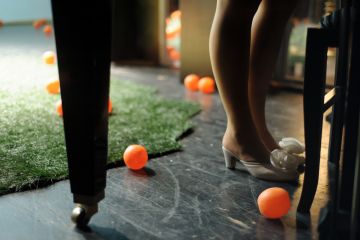 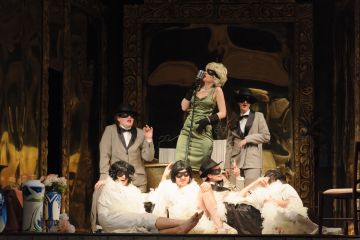 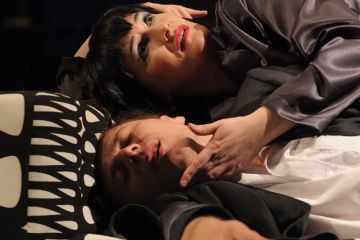 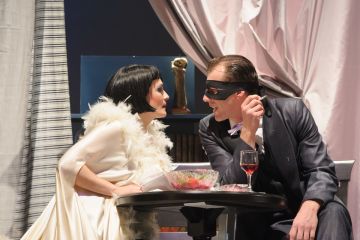 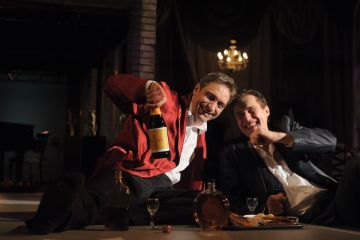 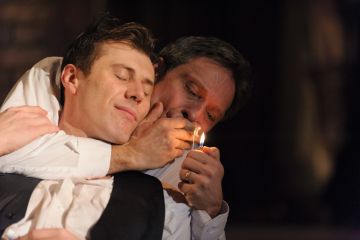 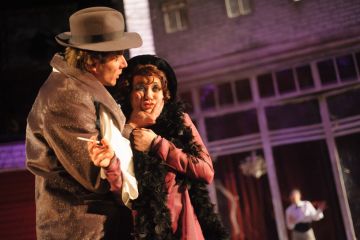 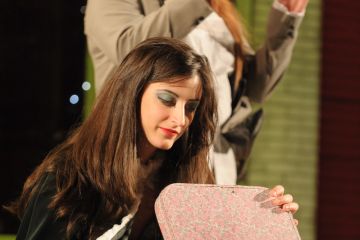 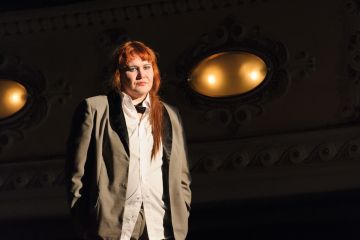