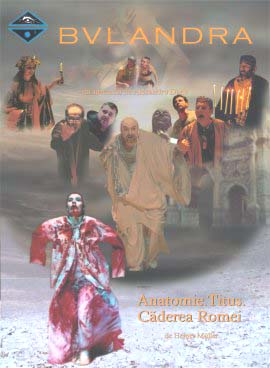 Date of the opening: december 20, 2008
“I chose Müller, because while Shakespeare’s tragedy is both fantastic and Hollywoodian, Müller's play is intimate, familial, focused on the actors and thus on theatre. Müller has a contemporary vision of the entire story, placing the spectator in a conflicting position with regard to the Shakespearean vision. We are in a gladiatorial arena, the scenery is reduced to a minimum, there are only lights and the movement of actors: the rest is Titus, a maddening escalation of killings, fathers that kill their sons, sons eaten by their mothers… everything is marked by the blood which gradually floods the stage like in an expressionist nightmare. If in Shakespeare's version Titus is a family story, in Müller’s that story becomes universal. The moral? Nothing has changed since that time. Killing others makes for a perfect history which envelops everybody, victims and culprits; it was my goal to create a fusion between actors and audience. At least the theatre gives us one hope: an awareness, a warning about all which may happen.”  Alexandru Darie 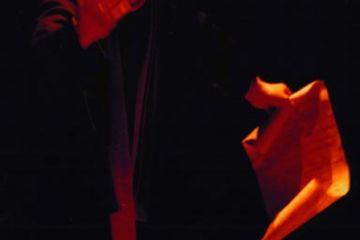 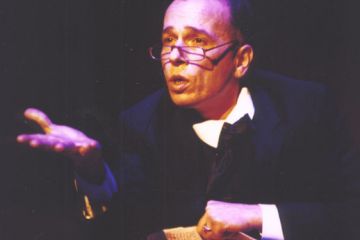 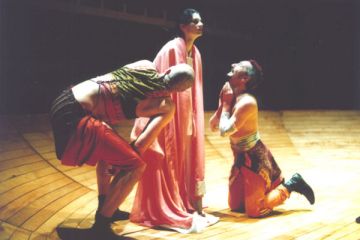 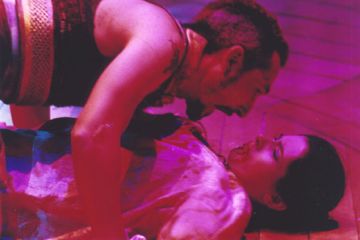 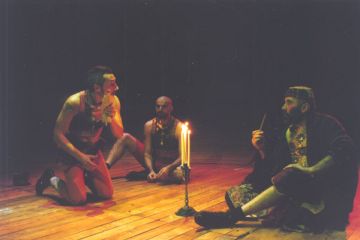 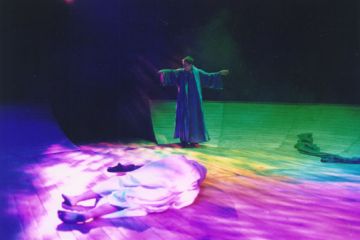 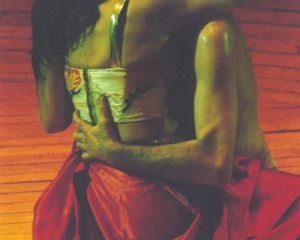 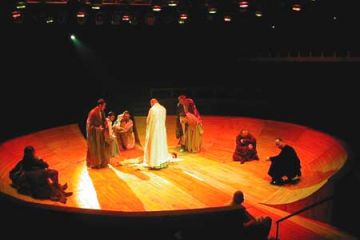 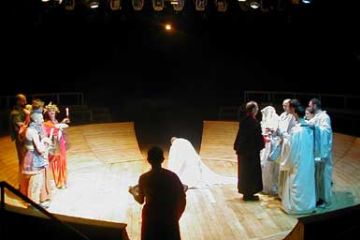 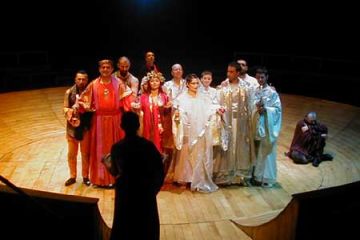 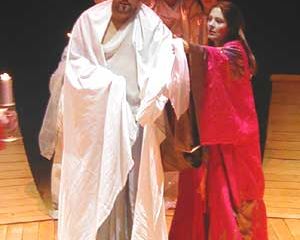 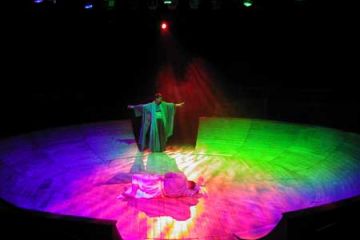 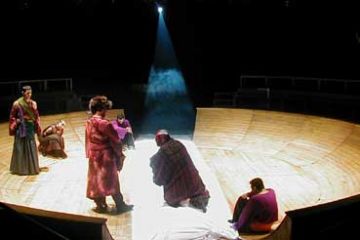 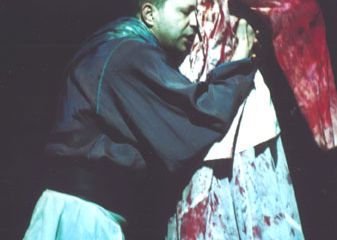 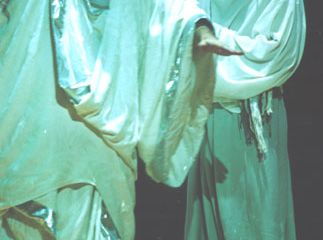 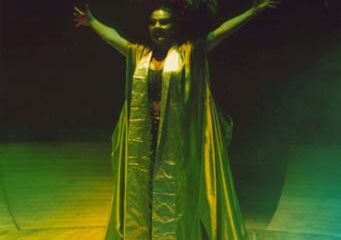 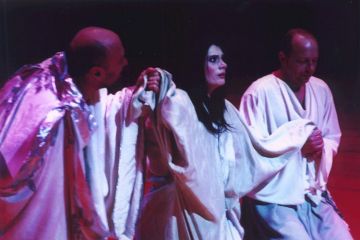