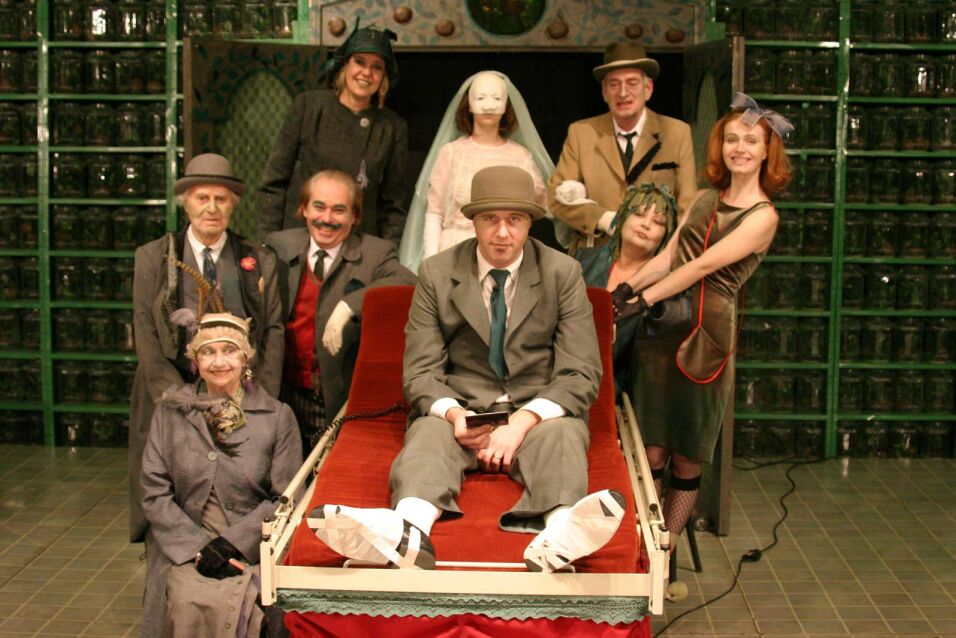 Jacques or The Submission

The Hungarian State Theatre Cluj has a special relationship with Eugene Ionesco since the world famous The Bald Prima Donna directed by Gabor Tompa in 1992 and the masterpiece production of The Chairs directed by Vlad Mugur in 1996. Continuing this successful line, Jacques or the Obedience, directed by Gabor Tompa was nominated for Best Performance of the Year in Romania (2003), and participated at various national and international theatre festivals as well as at tours in Budapest and Bucharest since its opening in December 2003. “Nowadays, reality is a lot more absurd than absurd drama. There are apocalyptic times, which transform the absurd drama into a classic one.” – says director Gabor Tompa. A small compromise like saying: “I love potatoes with bacon!” can change someone’s life in a world drove by hidden instincts and sexuality.


Jacques, the rebel of the family, considers himself a genius, rejecting any kind of compromise. He drives his parents and grandparents mad because he rejects the family’s old tradition of “bacon potato adoration”. The paternal disowning doesn’t shake his resolution, the maternal tears, the grandmother’s gesticulations, his grandfather’s songs don’t affect his stony heart. Even the wily methods of his sister Jacqueline prove to be unsuccessful untill Jacques begins to confront the passing of time and decides to use other methods in his fight against his family’s oppression. He doesn’t accept the bride chosen by his family, because she is not ugly enough. The family is scandalized, but his future parents-in-law are well prepared for the situation and find the right solutions for Jacques tricks. It seems that there is no escape, the wedding must be carried out.
Ionesco’s work draws our attention to the fact that the smallest compromise taken leads us to the liquidation of our identy, that we live in an apocalyptic world that has put away cultural values and which only follows the satisfaction of animal instincts.
Opening date: December 3, 2003.
Running time: 1 hour and 20 minutes 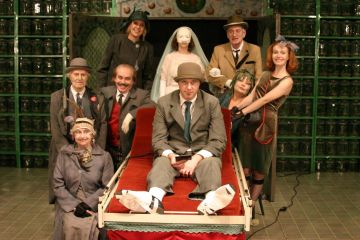 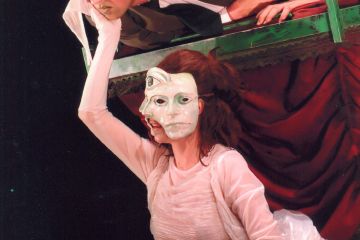 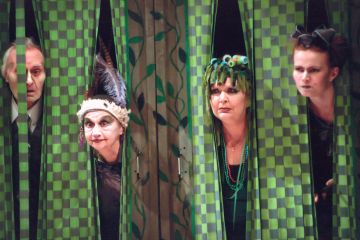 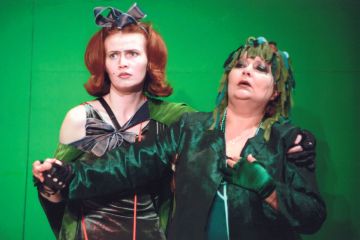 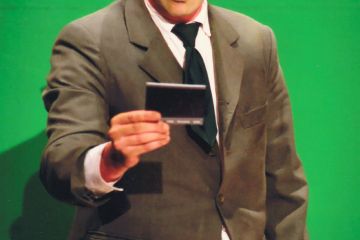 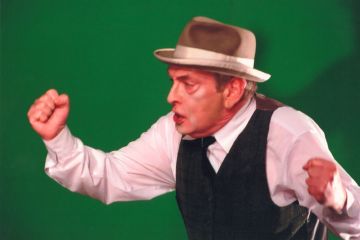 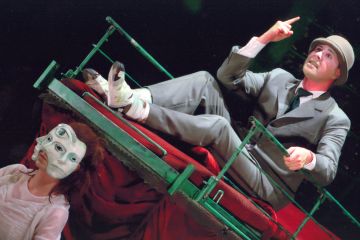 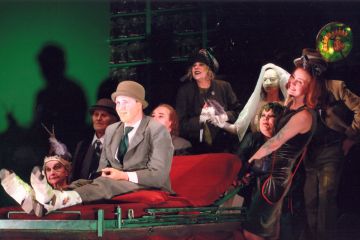 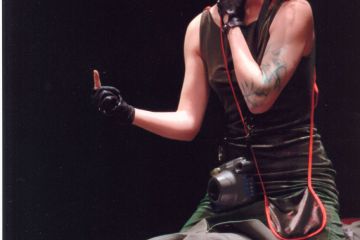 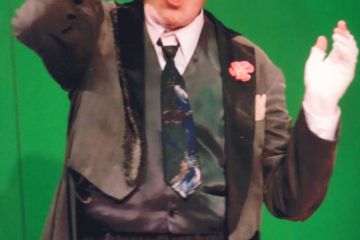