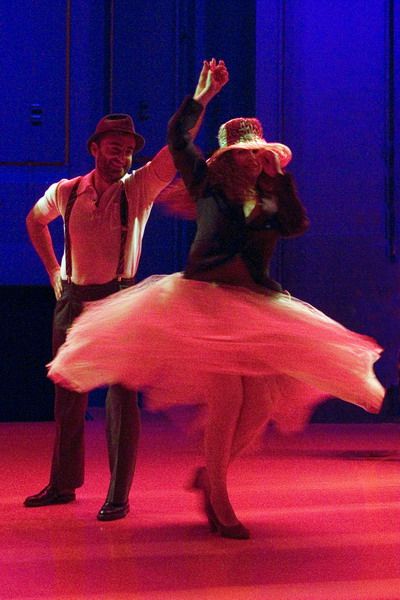 I Will Remember You All

The doll
Cristina Arranz
The man who is not there
Julio Cortázar
The woman with the big tutu
Carlota Ferrer
The quiet man
David Luque
The woman in love with Marcello
Lola Manzano
The actor in crisis
Markos Marín
The woman en rose
María Miguel
The man prone to dramatization
Rafael Rojas
The man who only ate carrots
Fernando Soto
directed by
Ana Vallés stage and light design
Baltasar Patiño costume design
Anna Vallés, Baltasar Patiño director's assistant
Fefa Noia stage manager
Leonor Imbert
Date of the opening: december 04, 2007
Memory, composed of sensations and images, is almost always distorted: this is the starting point on which Ana Vallés has built I Will Remember You All. I Will Remember You All is theatre, dance, live music and a real celebration for the senses. Without a text to develop an idea or theme, a performance is created with the actors as necessary and irreplaceable elements, part of the content and not just mere interpreters. As a result of this creative process, the personality of the actor is reflected, as well as collective memory, popular music, plastic references to Edward Hopper, Wim Wenders or Federico Fellini, and quotations from authors such as Peter Handke, Shakespeare and Oliver Sacks. The theatre of suggestion, of non-verbal communication, of emotions and feelings makes the viewer participate as a performer. The spectators have to arrive at their own conclusions, because no one is going to direct their way of looking. 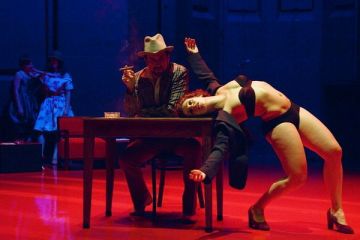 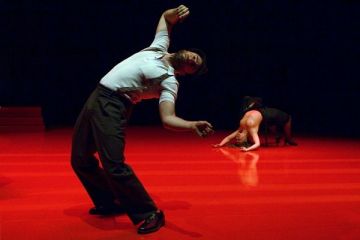 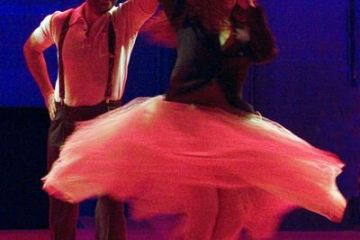 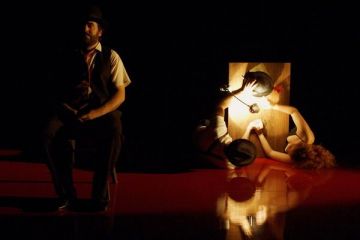 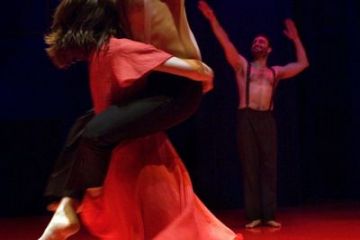 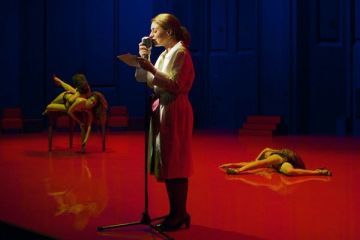 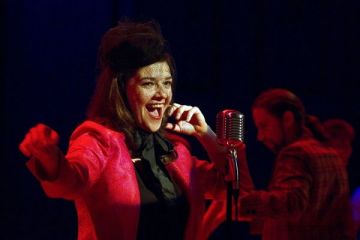 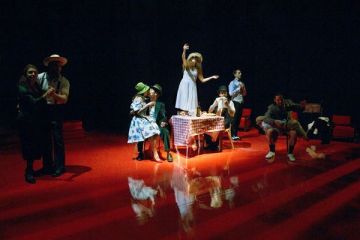