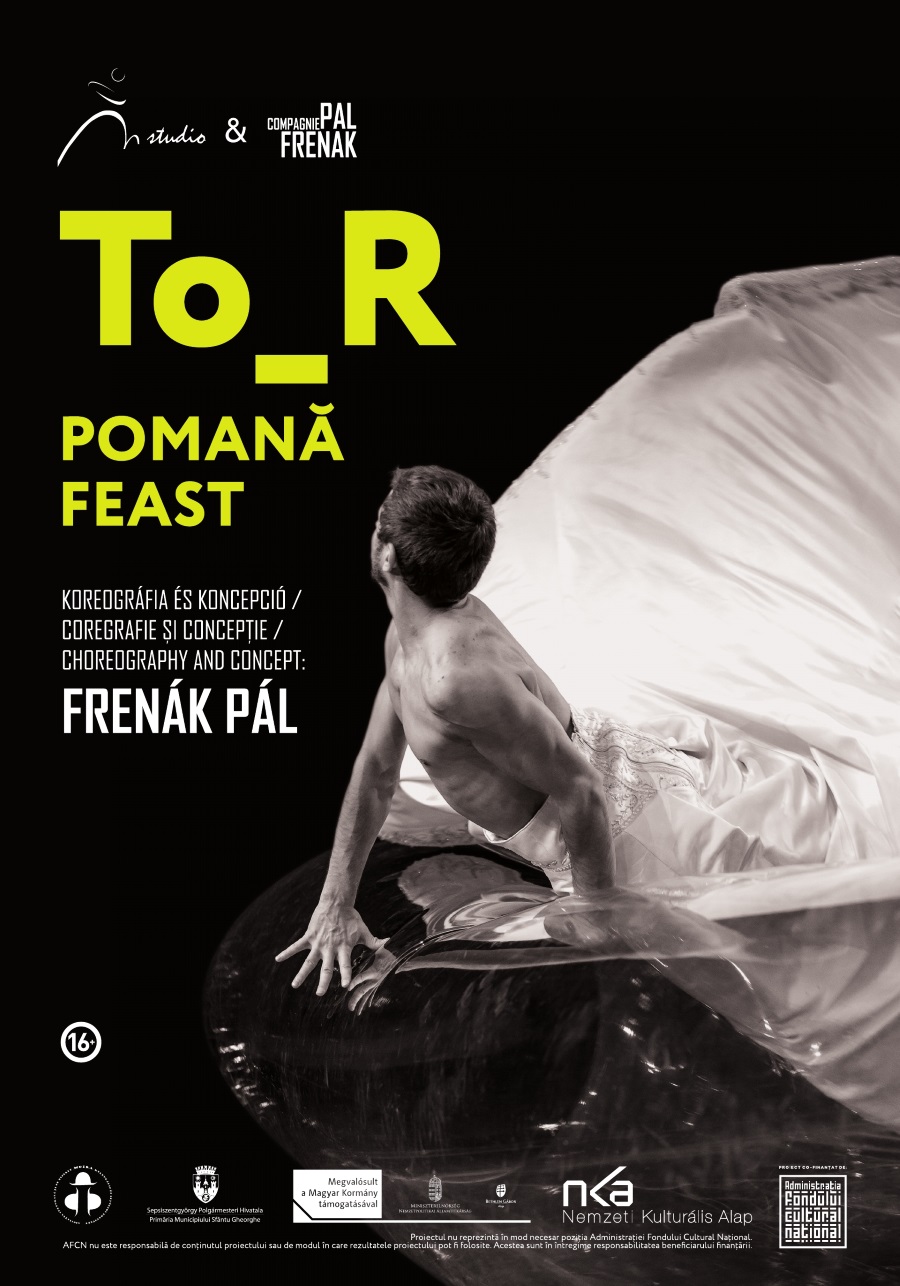 The production explores a festen, a gathering through which the unspokable reveals itself, a constant passing between madness, an imaginary world and harsh reality. The choreography, which is a constant shifting energy between linear and spiral, is based on Pál Frenák's unique dance aesthetics combined with sign language. The seemingly ordinary aspects of everyday life collide in a constructive but also deconstructive way - these encounters lead us from chaos to a livable verity. 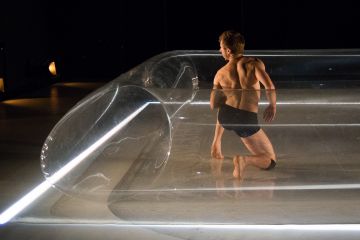 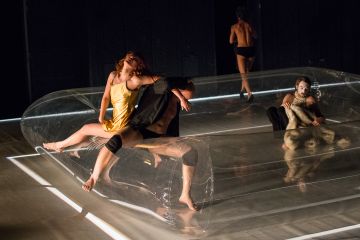 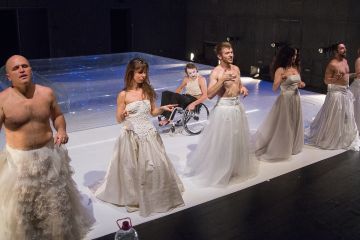 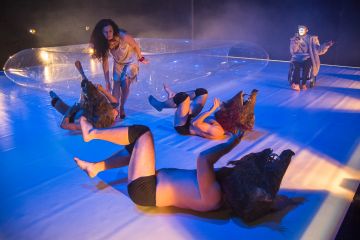 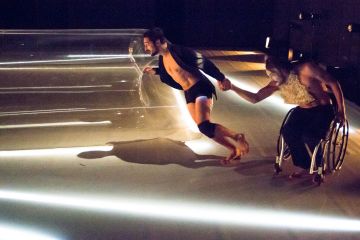