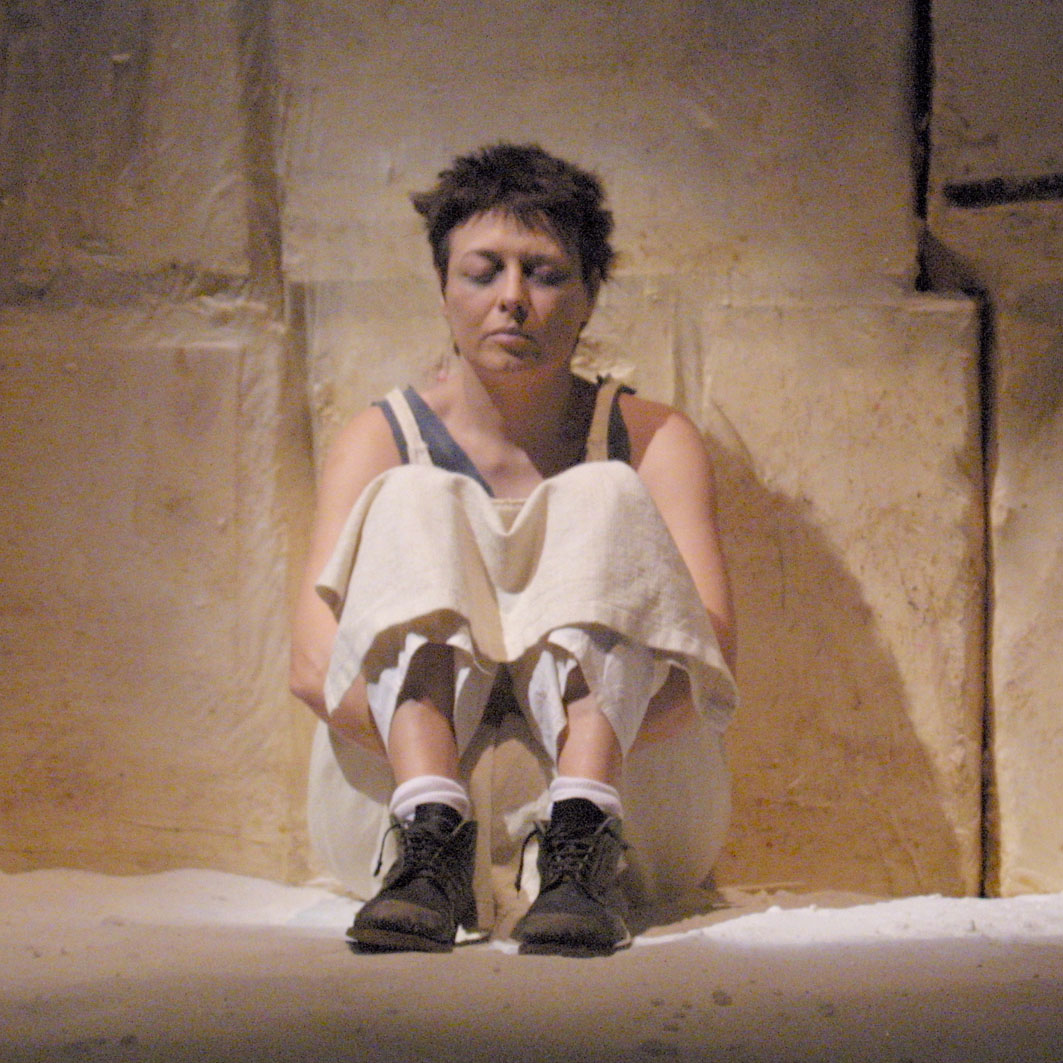 Juliet
Enikő Szilágyi
directed by
Gábor Tompa set design
Judit Dobre-Kóthay costume design
Judit Dobre-Kóthay music composed by
György Selmeczi
Date of the opening: november 08, 2002
In his latest play András Visky works up the unmitigated story of his parents. In 1939 the author's father escapes to Hungary, where he completes his studies and meets his future wife. After the Second World War the newly married couple decides to return to Transylvania - a priest shouldn't ever choose the easiest way. They settle in Transylvania but come under suspicion by the authorities. As an result of the 1956 Hungarian revolution the author's father is condemned to 22 years in prison. His wife, Juliet, who grew up in Budapest as the child of a Hungarian family, doesn't speak Romanian thus she finds herself isolated with her seven children. Her husband is held in Gherla prison and Juliet doesn't even know if he is still alive. After a short time she is deported with her children to the Romanian Gulag - almost 1000 kilometers from their home. But Juliet does not give up the idea of freedom and she does not deny her love - she fights with an incredible power and talent for her children. She decides that she will find a way to escape from her situation...
Juliet is real theater and though it is played only by one actress, it is not a one-person play. Stories, objects, well-known places and situations come to life in front of us due to the magic effects of the theater. Freedom and love are brought dramatically together in the play, as so many times in human history and literature and even in our daily life. God himself appears on the scene to take the most important role in the strange escape of Juliet.
Juliet, written by András Visky and performed in Cluj, is a performance realized in cooperation with the Thália Theater from Budapest.
Opening date: November 8, 2002 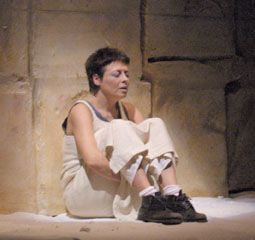 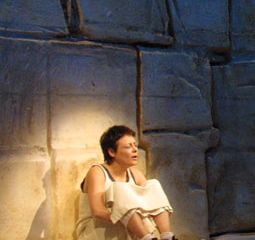 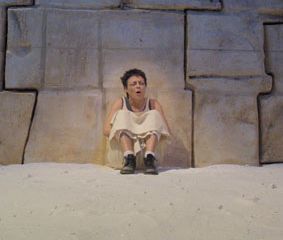 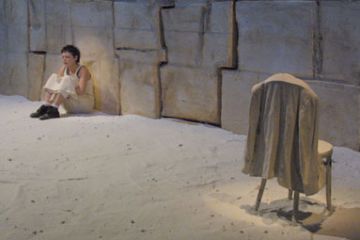 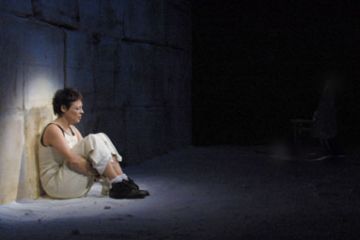