Ada Milea’s musical The brings Robinson’s story on stage. This is Gellu Naum’s Robinson, alone on a desert island, but an island full of people. This serious playing, with the play of the same title, written by the Romanian surrealist poet and playwright Gellu Naum, is a puzzle of meetings and situations involving exotic characters, such as a mermaid, a pirate, a bedouin, but also many members of Robinson’s lost family. The quests, the chases, the meetings and, again, the separations, all fast and almost mechanical, have in common the loneliness, a loneliness which is also lost and then regained. Hence, Ada Milea creates a 100% theatrical concert of lonelinesses brought together by Gellu Naum, with the voices and the presence of the actors from the National Theatre in Cluj in a concert. 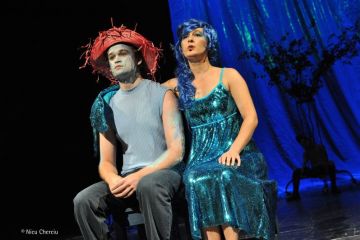 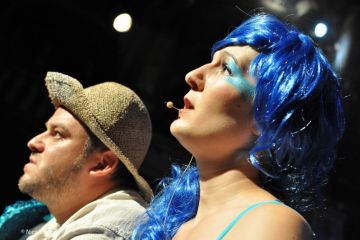 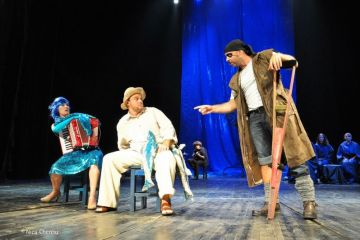 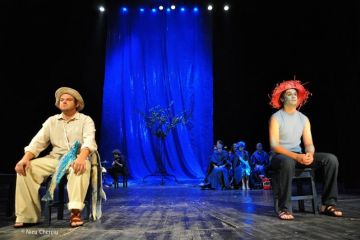 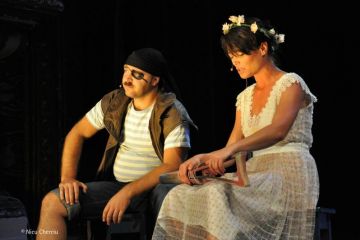 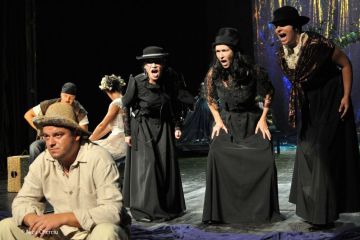 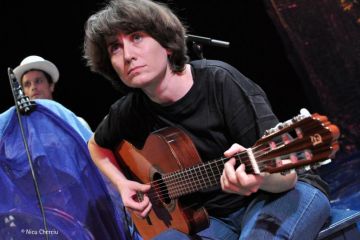 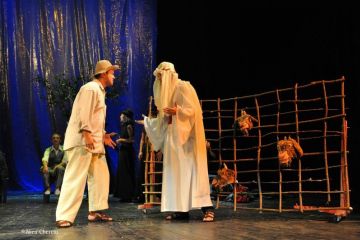 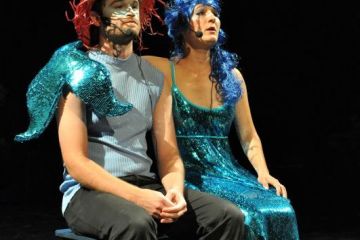 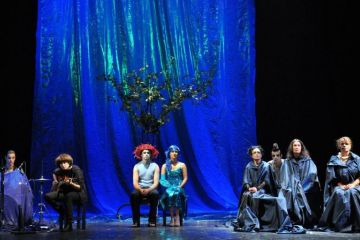