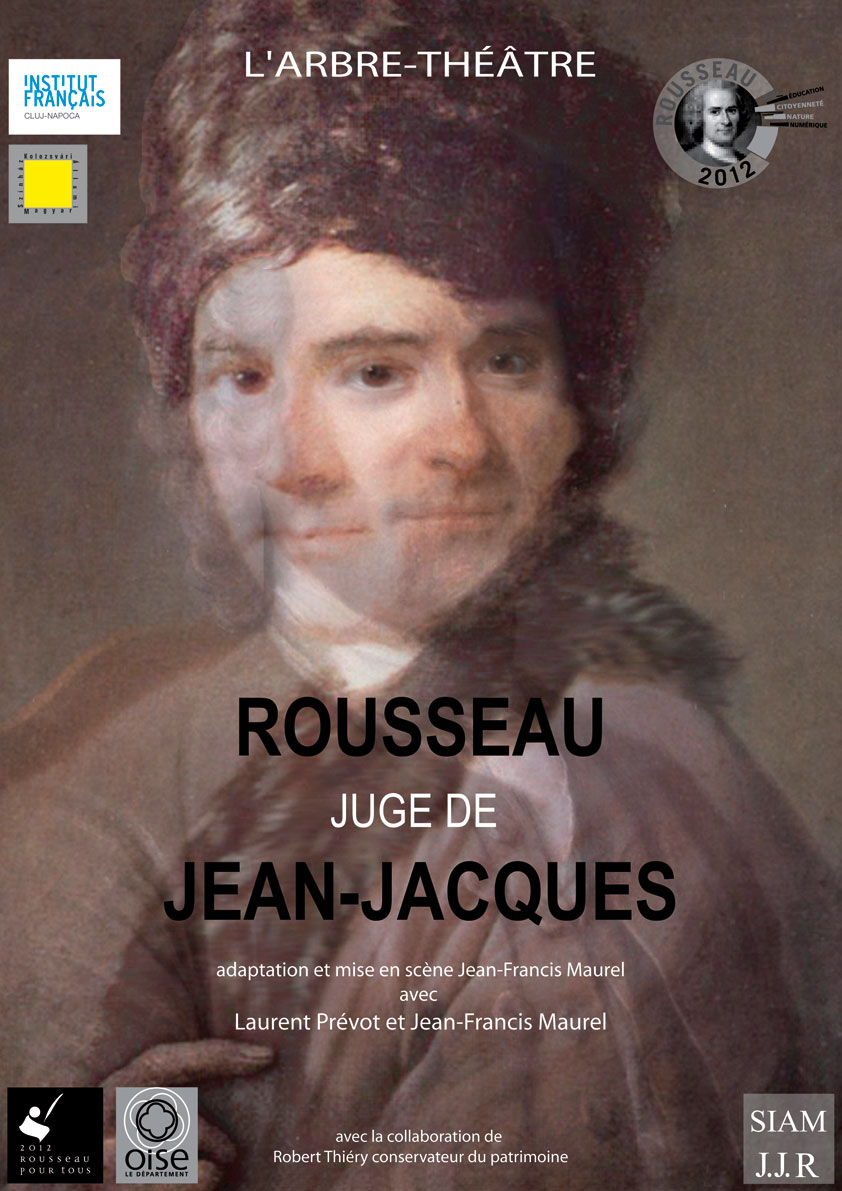 Date of the opening: October 26, 2012
Studio performance in French, with Romanian subtitles

A performance from the L'Arbre-Théâtre, with the assistance of the French Institute of