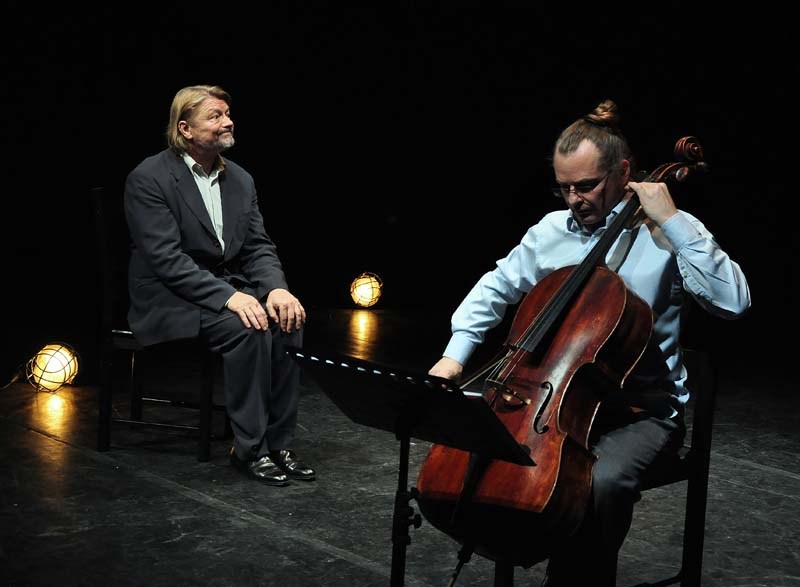 Date of the opening: May 08, 2012
In the novel of the Nobel prizewinning author, Albert Camus, which has been translated to almost every language, one actor performs the story of many characters from the city of , hit by the plague. The performance has been presented more than 400 times in Paris, the Hungarian version is performed by Géza D. Hegedűs. 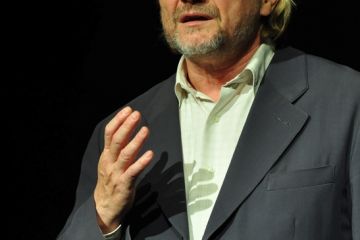 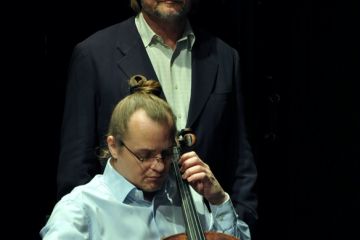