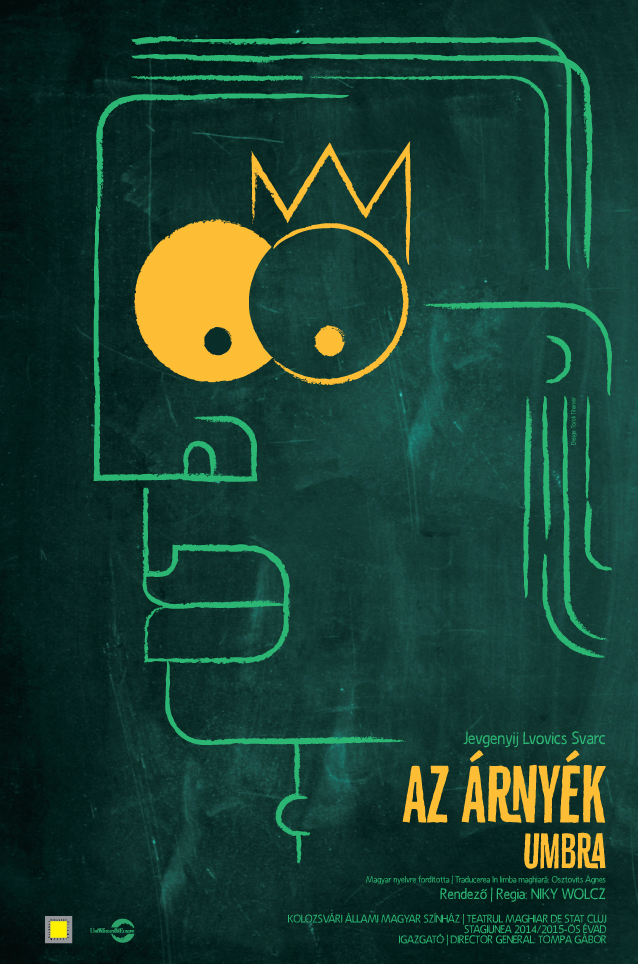 “A man without a shadow is the saddest tale in the world”, says Annunciata, the positive character of The Shadow. To lose our shadow or our reflection: it's a recurrent theme in world literature and art. It was written about many times in the past and has been written of more recently as well: starting from Pygmalion, to Chamisso’s The Wonderful Story of Schlemihl Pete, up to Dostoyevky’s The Double. It appeared in Offenbach’s Hoffman Tales and also in Andersen’s tales. Svarc’s play combines all these works and adapts them into a grotesque political fairy tale with absurdist humour, where we find explicit references to what it was like to live in the Stalinist era. However, besides the parable of dictatorship, the personal life of the characters and the hidden meaning of their dreams and their search for themselves is also important.


The Scientist, traveling to a strange, southern country in order to study it, chooses from two loves the one that is not worthwhile, and so loses his shadow. But at the end of the story, because of true love, a miracle happens that solves everything. The ego that was separated reaches the end of his journey, where both the Shadow and true love must find their new places in the world: separately, depending on whether they stand in the light of the Moon, the Sun or the spotlights. 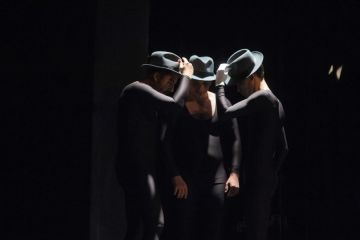 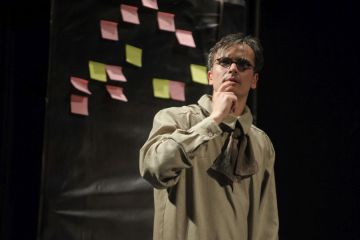 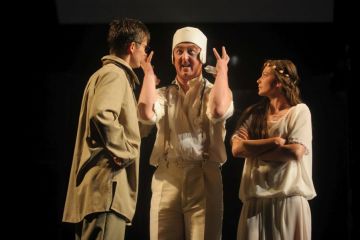 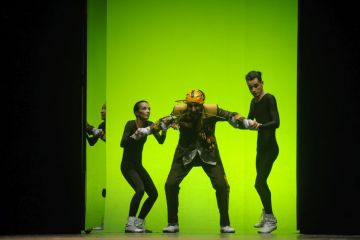 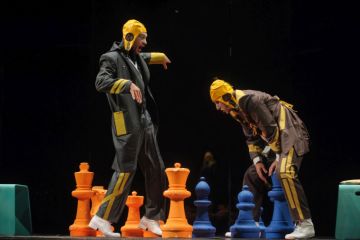 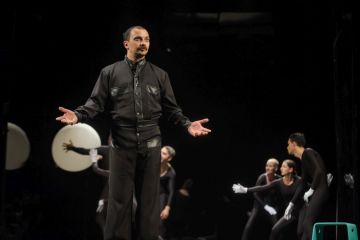 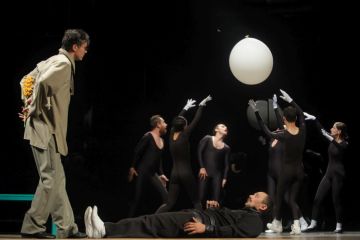 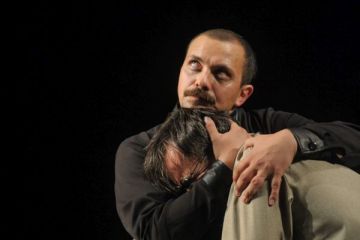 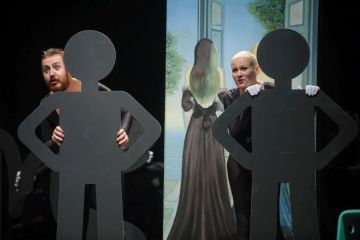 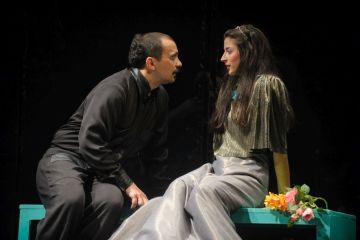 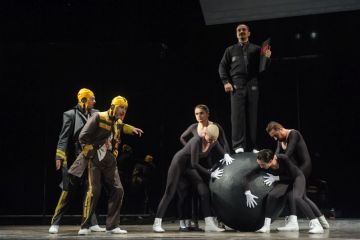 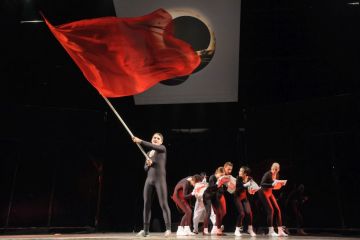 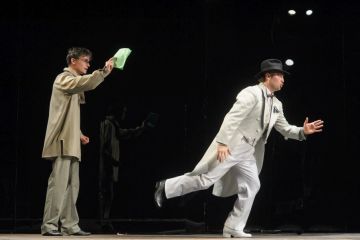 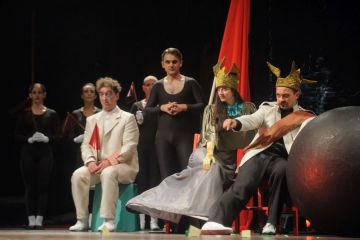 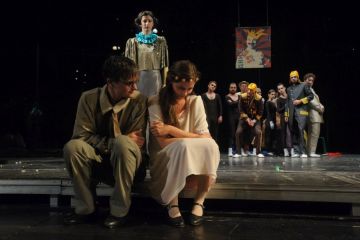