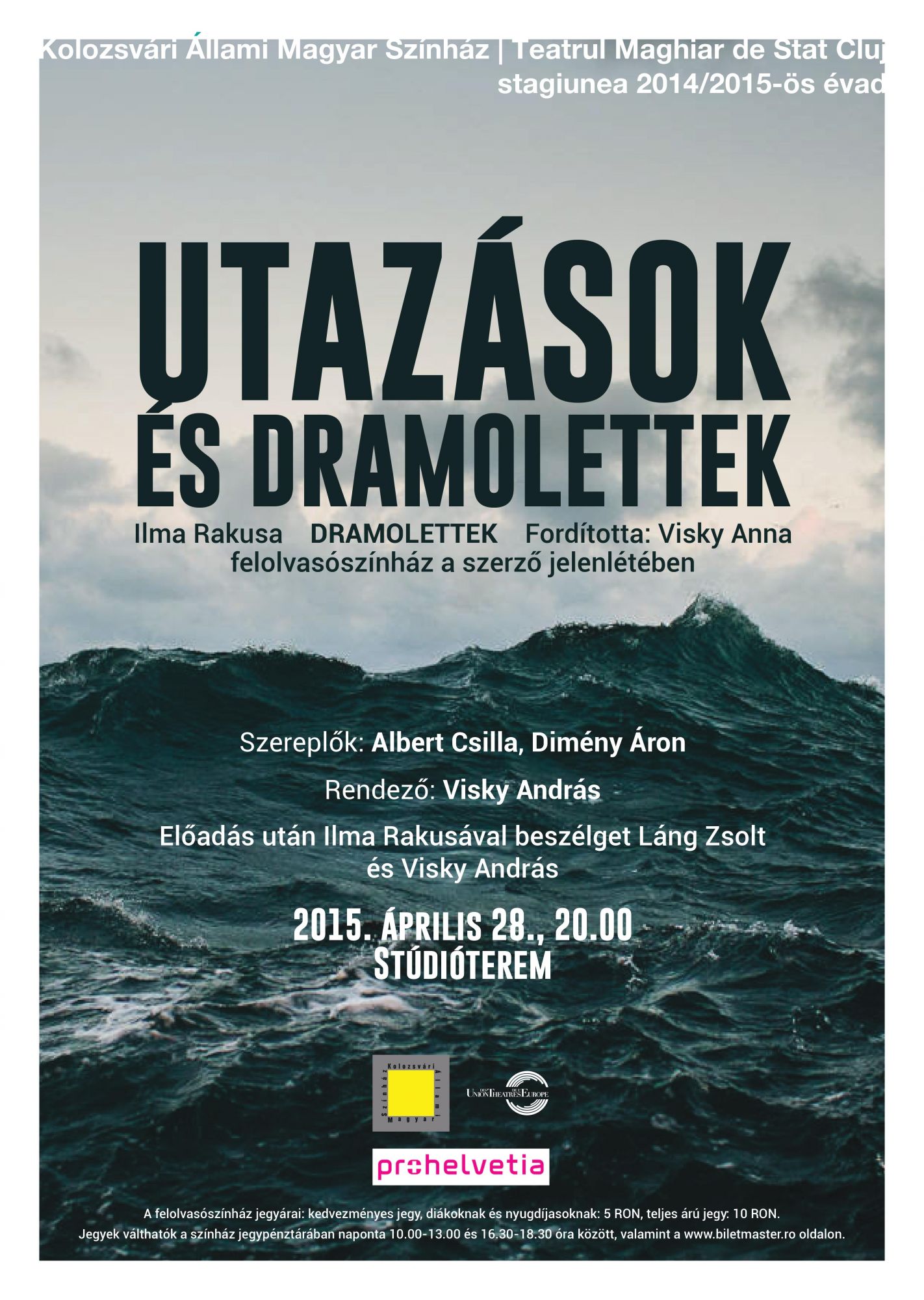 directed by
András Visky director's assistant
Réka Biró, Katalin Deák
Date of the opening: April 28, 2015
Ilma Rakusa, one of the most well-known representatives of contemporary European literature, will be the next guest of the reading performance series of the Hungarian Theatre of Cluj. This is her first time in Transylvania, so this is a special and remarkable opportunity to meet her. “She is the only European among us”, writes Die Zeit critic Iris Radisch, referring to Ilma Rakusa’s legendary erudition and knowledge of language. She has translated Chekhov into German for theatre director Luc Bondy and, in addition to her deep knowledge of Russian literature (she teaches Slavic studies at the University of Zürich), she has introduced German readers to many Eastern-European writers, from Danilo Kiš to Péter Nádas. However, she is recognized not only as a translator, but is an internationally renowned author of remarkably deep and rich novels and essays as well. She has published two books in the Hungarian language, the novel Rengeteg tenger [More Sea], which received the Swiss Book Prize, and the manifesto-essay Lassabban! [Slow down!], written “against short breath, acceleration and other excessive requirements”.
A special feature of the reading performance will be the fact that Ilma Rakusa will speak with the evening’s two hosts, Zsolt Láng and András Visky, in Hungarian; although born in Slovakia, her mother-tongue is Hungarian and she is fluent in that language. Her two disturbingly strong dramoletts analyzing the male-female relationship will be performed by Csilla Albert and Áron Dimény. A must-see event: Ilma Rakusa is definitely a classic of contemporary European literature.
András Visky 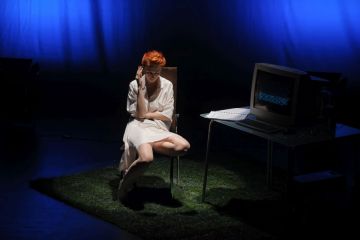 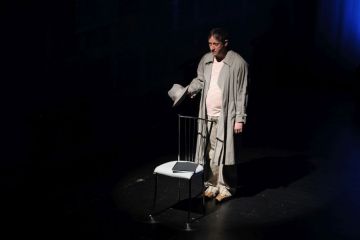 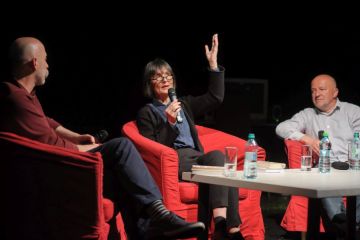 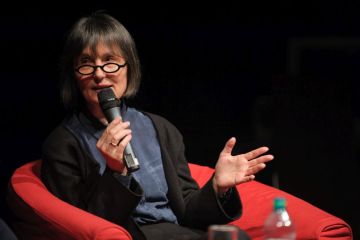