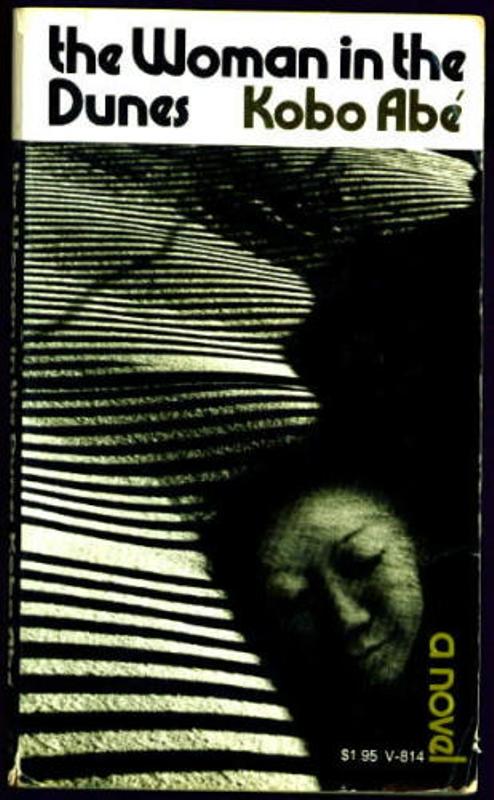 The Woman in the Dunes

Woman
Csilla Albert
Man
Levente Molnár
Ghost-man
Áron Dimény
First peasant, first masked man
Alpár Fogarasi
Second peasant, second masked man
Hunor Sebestyén
Third peasant, third masked man
Raul Ciocan
Fourth peasant, fourth masked man
Endre Rácz
Fifth peasant, fifth masked man
Nándor Ferencz
directed by
Mona Marian set design
Mihai Ciupe costume design
Carmencita Brojboiu original music by
Corina Sîrbu director's assistant
Mihai Chirilă dramaturg
Corina Sîrbu stage manager
Corina Sîrbu
Date of the opening: May 20, 2012
Date of opening: 20 May 2012
Based on the novels The Woman in the Dunes and The Ruined Map
The Woman in the Dunes is a life story which brings into a paradigmatic equation three characters: a woman, a man and a celestial ghost. The setting: a sandpit, a real space but also symbolic, a perfect frame in which the dual law of life and death, the law of survival, forms the world’s paradigm. The sand has a tangible concreteness but also a symbolic resonance: it filters, it re-shapes, it sticks to forms in order to corrode them; it is breathed, swallowed, it suffocates with cruelty; it occupies, dominates, rules; it has to be removed constantly because it is accumulating, it buries, and nullifies any trace of life. The sand imposes laws that dictate the metabolism of survival, of life and death. The hell of this world is a sandpit, a moving trap with no escape. My play tries to identify the moment, the mechanism, the chemistry that sets in motion (in its own miracle), the big, alchemical transformation of the hell of existence.
The Woman in the Dunes is a play which speaks about a miraculous self-transformation which leads inevitably to the paradigm of another world.
(Mona Marian)