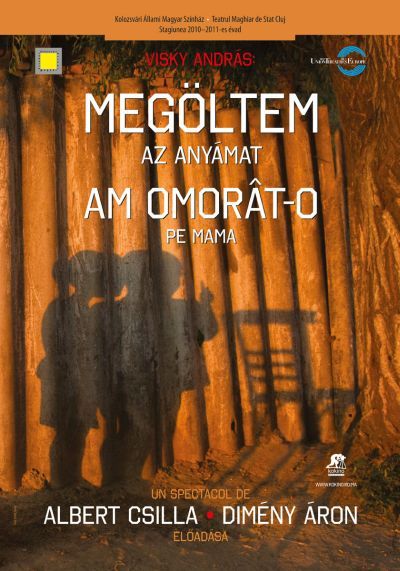 I Killed My Mother

Bernadette
Csilla Albert
Clip
Áron Dimény
directed by
Csilla Albert and Áron Dimény
Date of the opening: january 27, 2011
Studio performance
Date of opening: 27 January 2011
Duration: 1 hour 20 minutes withouth intermission
Prohibited under the age of 12!
"Turn your back, Bernadette, and don’t look around.
That’s it. Don’t ruin it, don’t look around.  Let her scream.
She’s screaming! She screams that she’s my mother.  I’m your mother, Bernadette, I’m your mother.
Let her, let her scream. Don’t look back. Say it now. With your fingers, your hair, your teeth, your bones, your blood vessels, your cells, bowels, with everything, everything, with all your being, say it with as much power as a walnut tree.”
What lies behind a title, a face, a man? Or, who stands behind the light? What does it take for a personal story to become the story of any one of us? How does a game, a search become a performance?
For almost two years we have been thinking of and discussing András Visky’s text. The text, defined as an identity-game, engages us in a game with our own identities. Whilst seeking the meetings between Bernadette and Clip, it has challenged us not only as actors, but on each level of the theatrical creation.
According to the author, Bernadette Tatrosi’s story is “a found story”; for us, I Killed my Mother is a found performance. 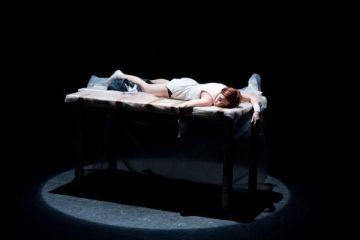 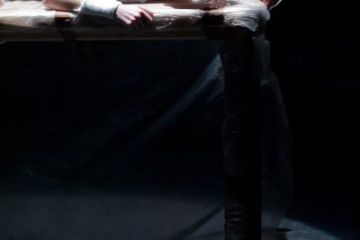 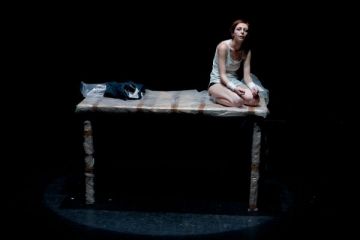 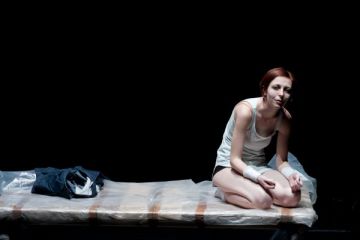 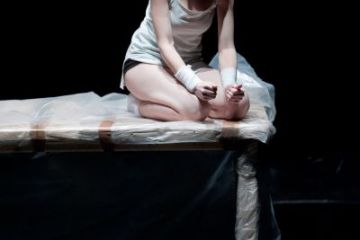 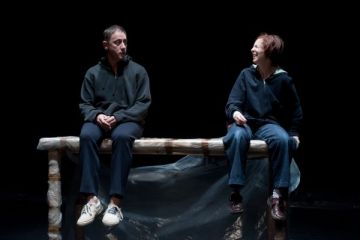 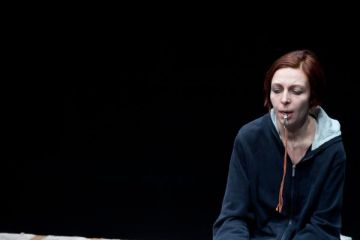 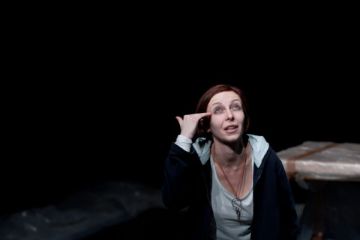 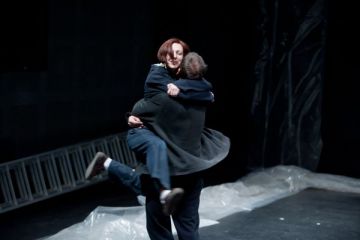 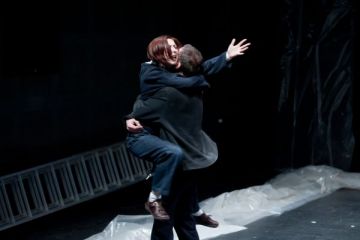 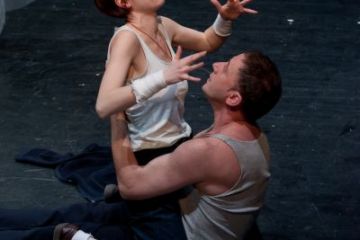 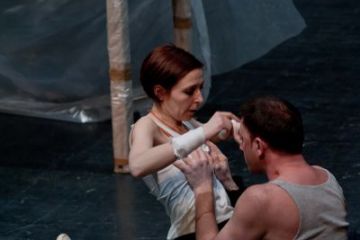 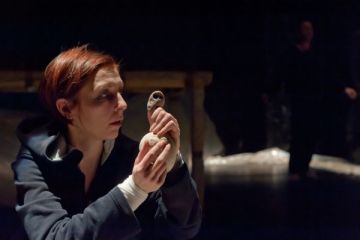 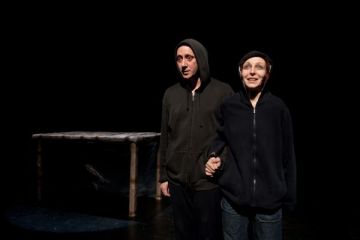 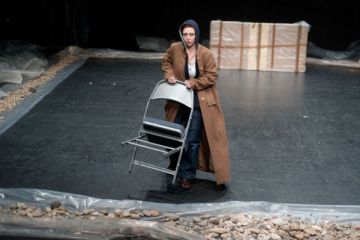 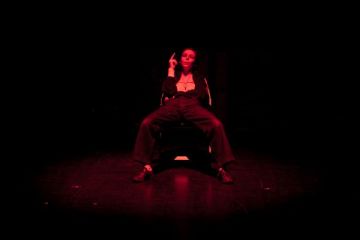 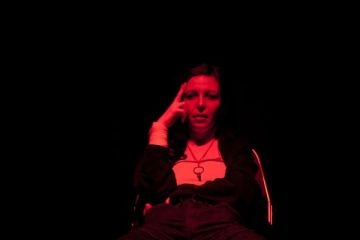 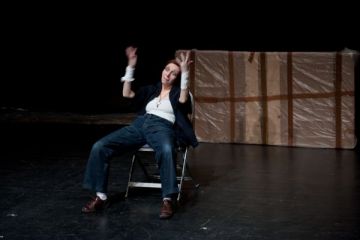 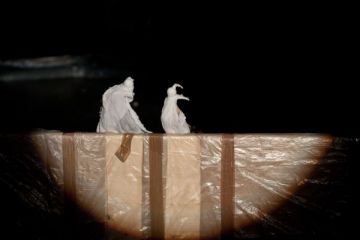 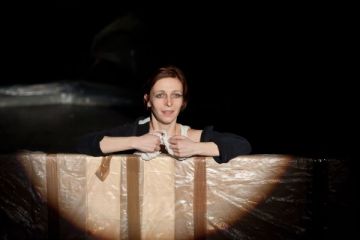 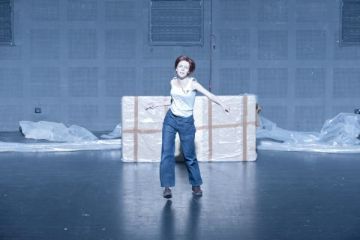 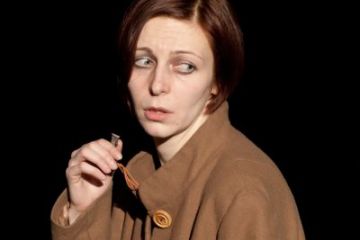 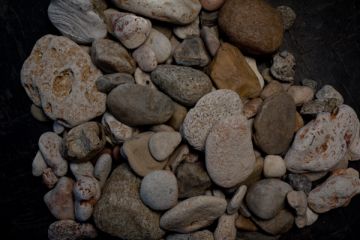 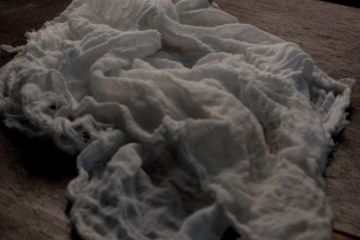 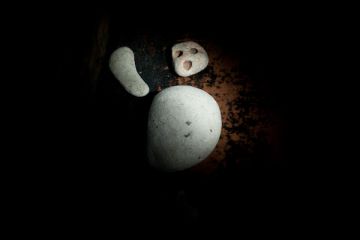 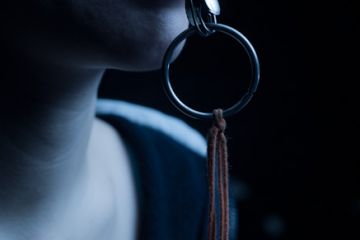