The most experimental novel of Oz that mixes between genres and inserts the writer himself as a character in the plot, Transformed in the hands of Snir, into a theatrical journey, a multi -layer carnival, full of surprises. 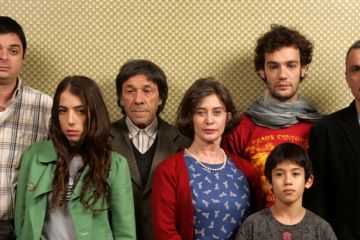 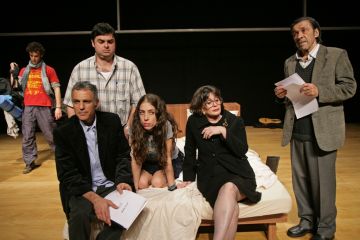 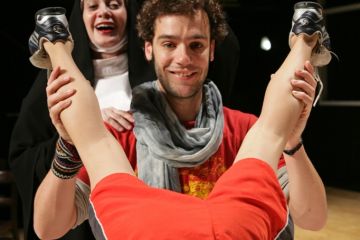