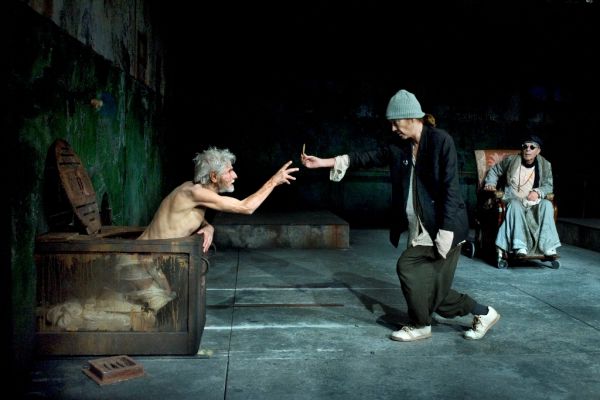 Awarded with the Europe Theatre Prize, Krystian Lupa, today stands as a theatrical reference point. Lupa’s theatre bears the mark of a cultural tradition particular to central Europe, which he asserts and enhances to the point of establishing it as a world vision. A theatre of inevitable ‘extinction’ accompanied by human somersaults and a galaxy of words put there to throw light on behaviour, to question destinies, to legitimise murder or to explain passion. Teatro de La Abadía, member of the European Union of Theatres, is known to the Cluj-public for their successful performances I Will Remember You All, presented in 2007, and The Perpetual Peace, presented in 2008.


It is shocking that in the animal world there is no knowledge of a child’s hatred towards its parents or vice-versa. Perhaps it is the fault of culture that mankind is false, fickle, and unable to cope. Culture forces its imperfect creatures, us, to communicate with each other in an imperfect and awkward way. We force our children to live according to our sense of humanity, something that even we ourselves fail to discern or understand. Consequently, our children reward our aggressive behaviour with hatred. Humanity demands impossible things from me and in a violent situation, its previously unknown monster-face is revealed. Good and bad, streaming forth with a sharp light, blinds the self...                                       (Krystian Lupa) 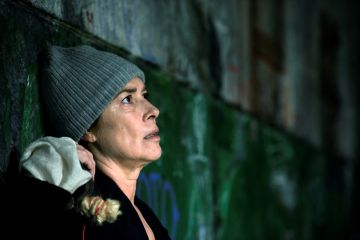 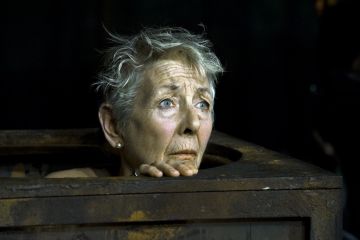 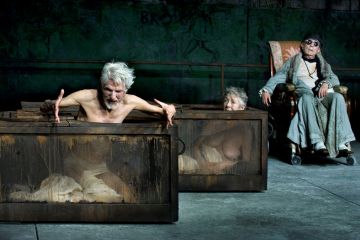 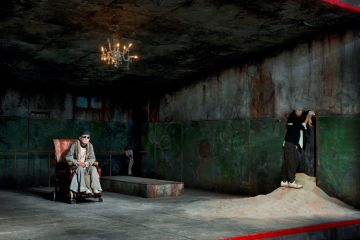 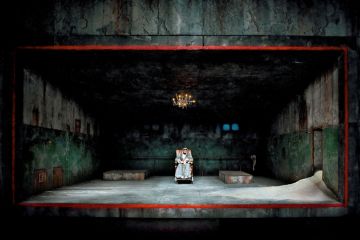 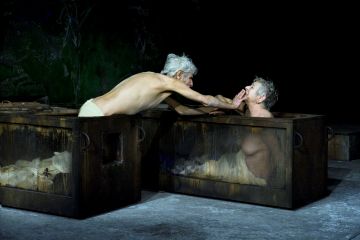 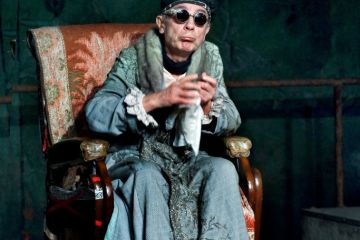 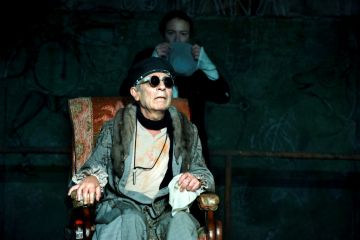 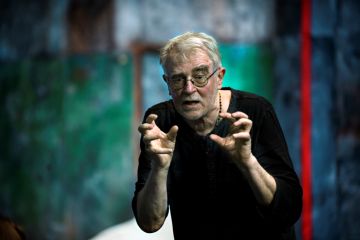 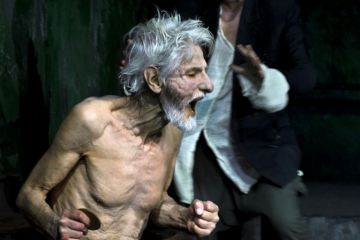 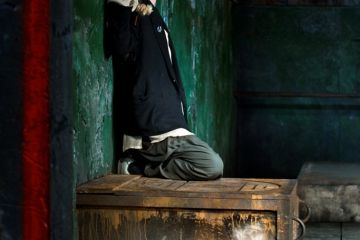