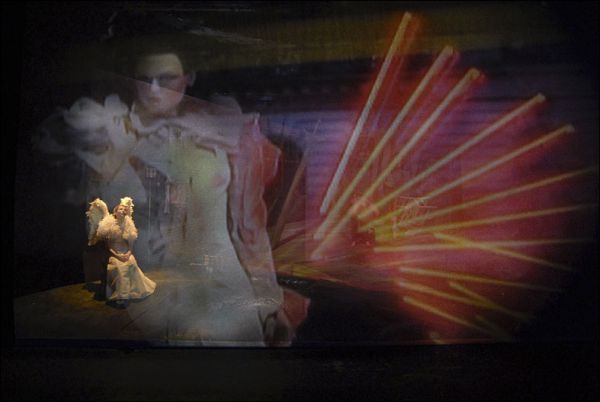 after Comte de Lautréamont’s The Songs of Maldoror

Date of the opening: december 16, 2008
The story of a violent and ridiculous teenage revolt that even the young author ridicules in its chapters, allowing himself every liberty of tone and of writing, and in so doing takes revenge against the human misery of the century. God as Patient (a title borrowed from a phrase of his friend, playwright Heiner Müller) is a free montage after the initial text. The scene, in keeping with the world, is a kind of chaos. In this connection Lautréamont’s text, which exerted a determinant influence upon the surrealists, finds here a sort of natural space, a familial soil. God as Patient is more than an adaptation of The Songs of Maldoror. It is a continuation of Langhoff’s dialogue with Ducasse and his brothers in rebel poetry. To the question, can it be said that this performance is in part political, the former codirector of the Berliner Ensemble replies: “It is purely political. It is the essence of my work, it is the manifestation of my personal rebellion against injustice, brutality, against the destruction of society. I am furious. This is an anger without shouting, without a pounding on the table.” It is this solid and salutary anger which lets us anticipate the indestructible, funny and charmingly poisonous beauty of The Songs of Maldoror, written by one Isidore Ducasse, the aforesaid or so-called Count of Lautréamont. 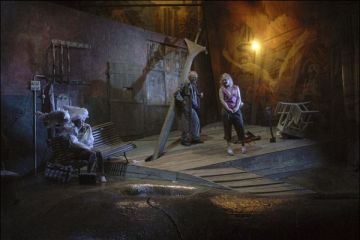 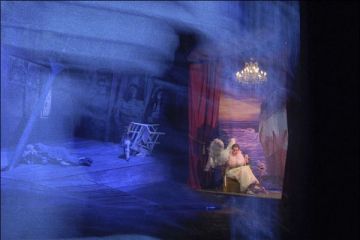 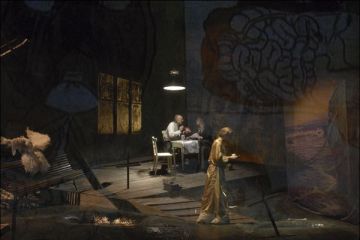 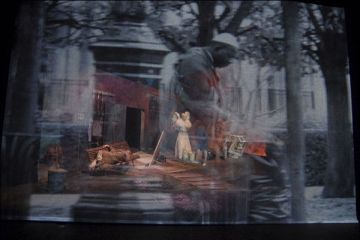