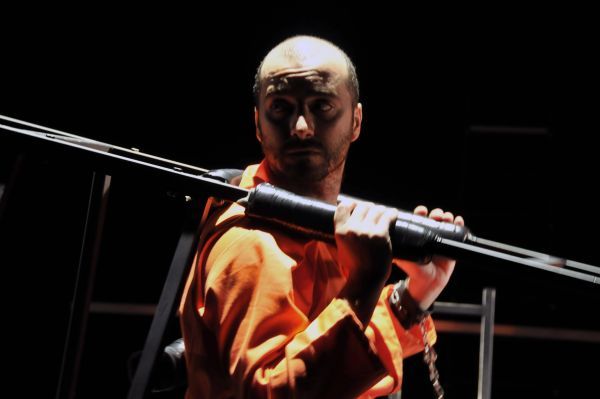 On the evening of May 5th, 1920, Nicola Sacco and Bartolomeo Vanzetti, two Italians who had immigrated to the USA, were arrested and accused of rape and murder. Almost simultaneously, a defence movement was founded on their behalf which, during the seven years that the two anarchists were detained in prison, spread all over the world. The evolution of this movement was energized by the dynamic political trends of those years and by the contradictions which emerged during the long prosecution process. Eventually, however, on August 23rd, 1927, Nicola Sacco and Bartolomeo Vanzetti were sentenced to death by electric chair. 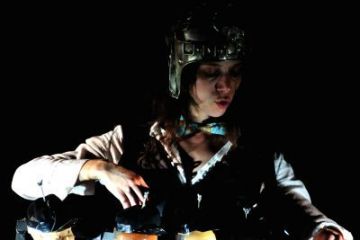 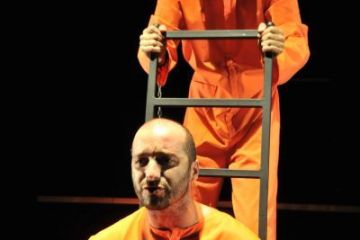 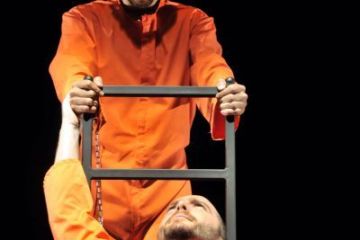 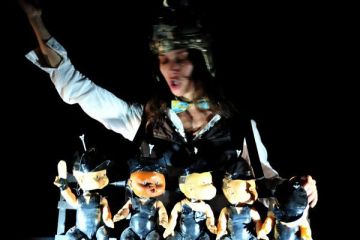 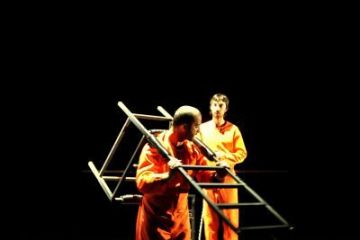