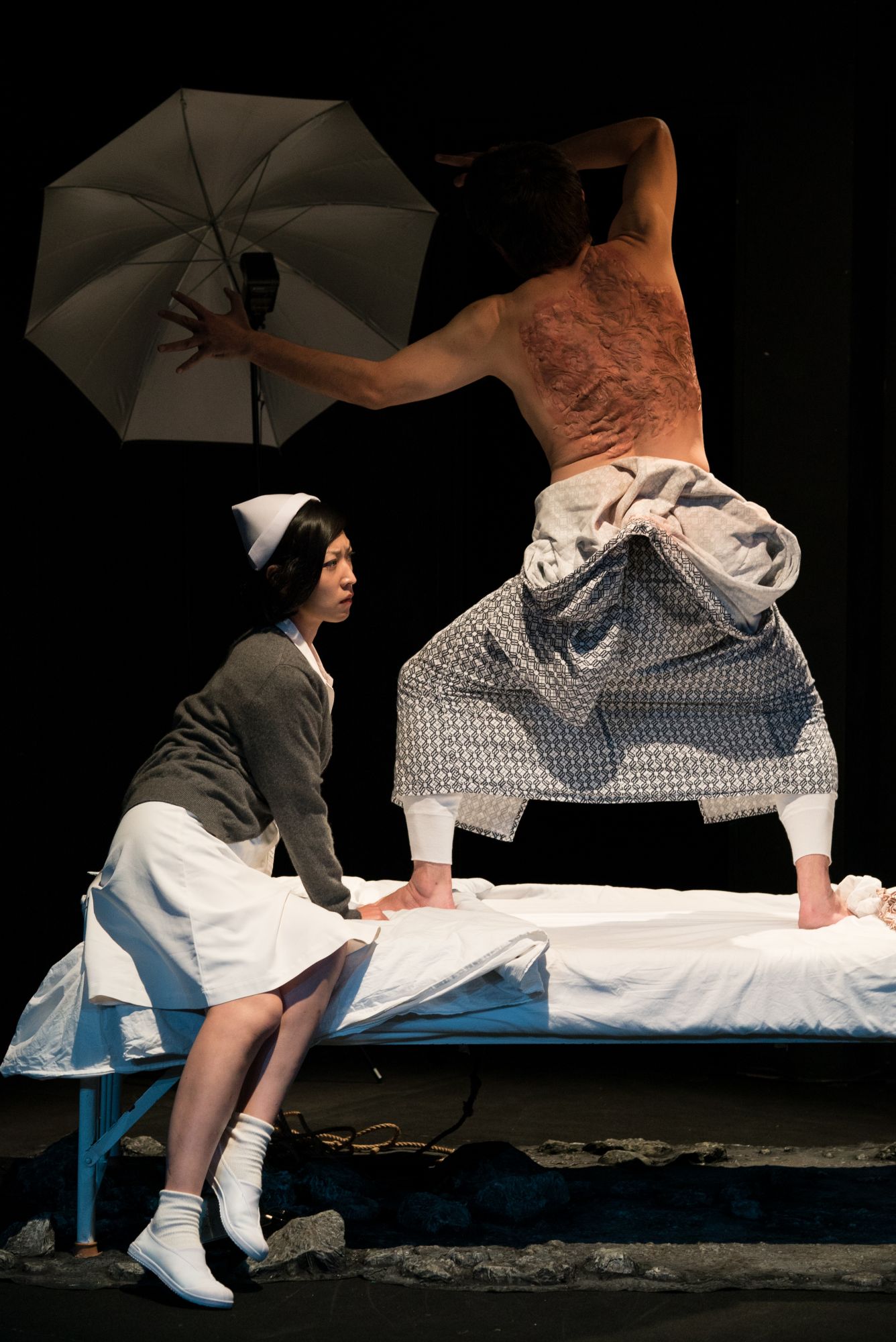 Supported by the Agency for Cultural Affairs Government of Japan in 2018. 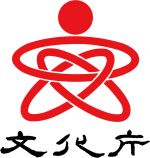 This is the story of a patient who is a victim of the atomic bombing and has a strange desire to show people on the street the keloid scar on his back and use it as a way to win sympathy and applause. His nephew tries to stop him from such actions and convince him that people neither love nor hate or are repulsed by the atomic bombing victims. People are just unquestioningly kind and understanding, so we victims of the atomic bomb should be strong and suffer our pain in silence, he tells his uncle. From the contrasting feelings of these two characters we sense the estranged world these victims have fallen into and, by extension the existential anxiety that the entire world must bear. It is a work that deals with these questions in style strung taught with silence.