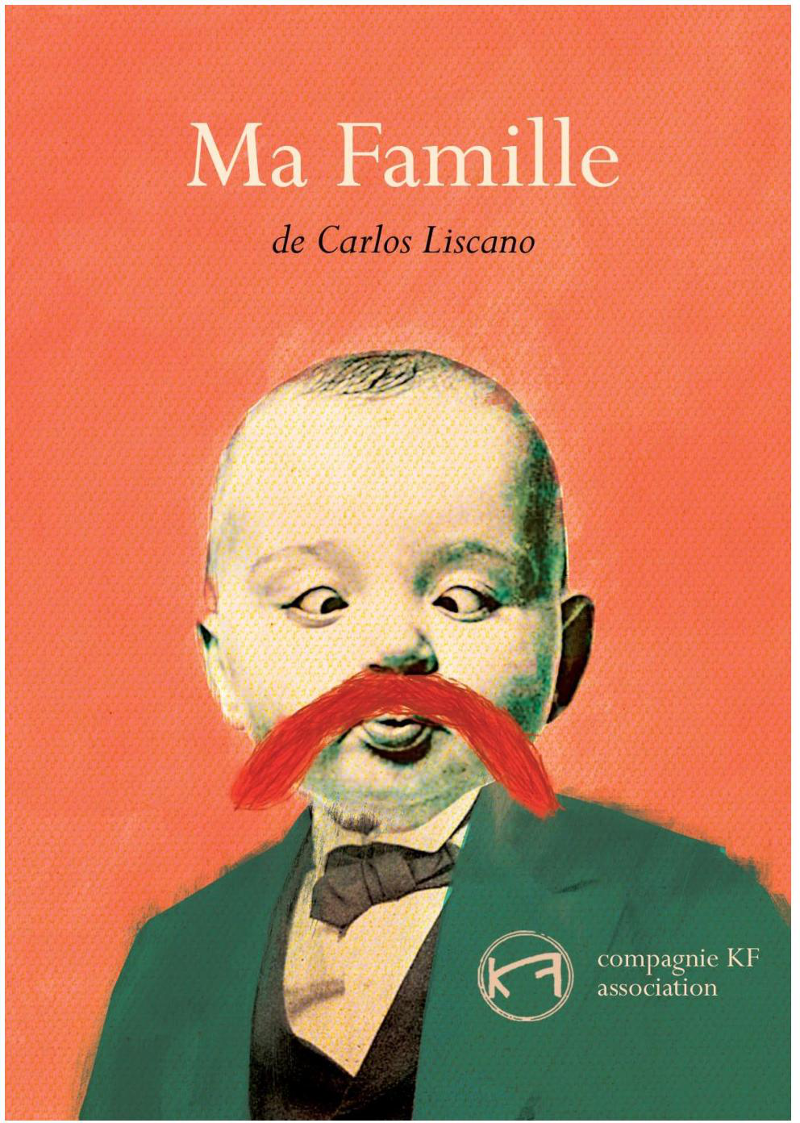 Date of the opening: november 25, 2013
Performance in French with Romanian and Hungarian subtitles

A performance of the French Compagnie KF Association  (Rennes) in partnership with the French Institute of Romania
The play's plot, which centers around how children are sold like warm bread, because this is how people ensure their (not the children's) survival, takes place in Uruguay. However, nobody condemns this from a moral standpoint. Everybody, both children and their parents, considers this a natural state of affairs. If someone runs short of money by the end of the month or needs a new fridge, they simply sell a child. Parents sometimes buy their children back ― if there is a family celebration, for example. The narrator tells of his own childhood, when his parents did not sell him, because he was ugly. However, as a grown-up, it goes without saying that he decides to sell his father. We watch this story, permeated with moments of burlesque and tenderness, barely noticing the transition from narration to theatre.