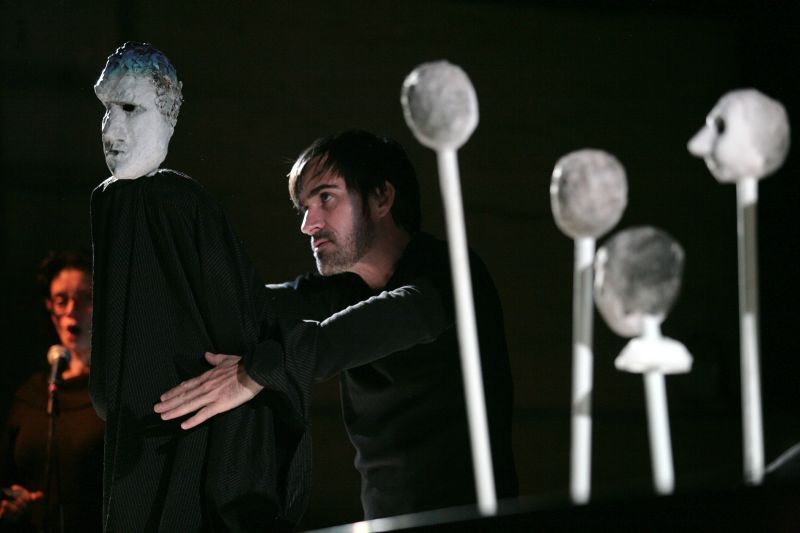 Date of the opening: march 23, 2013
Duration: 1 hour 20 minutes without intermission
In French, with Romanian translation


There was once a dragon, which by the power of its soul saved an entire city from cholera. The grateful citizens asked for their benefactor’s protection, and voluntarily submitted themselves to its tyrannical requests. Amongst other tributes, the dragon has asked that each year a virgin would be sacrificed for it. No matter if the year’s been good or bad, the tradition has been honored, until Elsa, the next virgin to be sacrificed, has refused to comply. A knight appeared – the eternal Lancelot –, who tried to sow the seeds of revolution.
Inspired by the Dragon by Evguéni Schwartz, L’Opera du Dragon is a theatrical story, a concentrate of myths and a political fable, in which Heiner Müller, with his caracteristical poetical concision and his seedy humour, asks crucial questions: were people made to be free? Do they have the courage to break free of totalitarian regimes, and under which conditions? 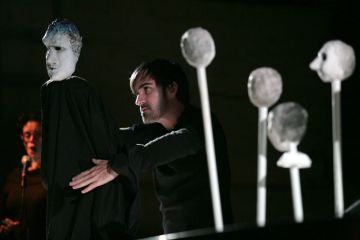 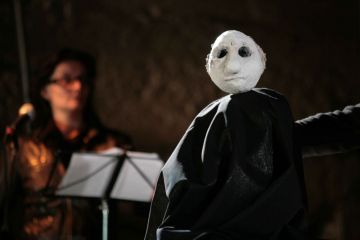 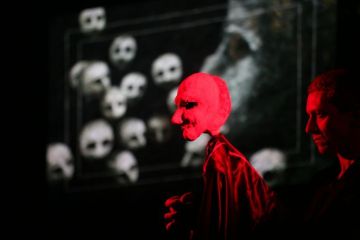 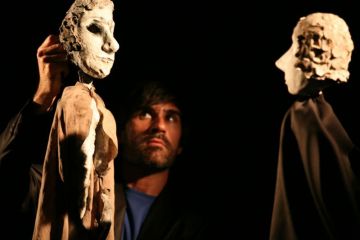 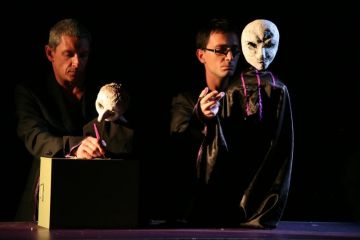 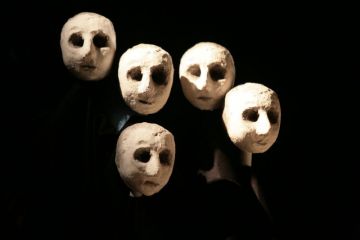