Based on Mother Courage and her Children by Bertolt Brecht

Pansori, which originated in in the 17th century is a genre of musical storytelling performed by only one vocalist and a drummer. This popular tradition, characterized by a strong vibrato singing, dramatic narration, and a repertory of narratives and gesture, embraces both elite and folk culture. Inspired by Brecht, The Mother Courage and Her Children Pansori Project ZA molded Ukchuk-ga into a complete new version of Pansori. Jaram Lee wrote the script, composed the songs, and plays more than 15 characters. The story follows how the innocent Korean woman, Sun-Jong Kim (meaning obedient), the mother of three children, becomes a vicious business woman. 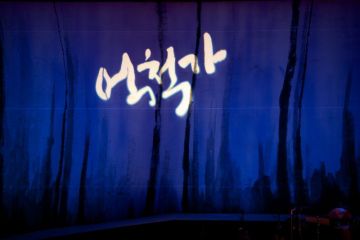 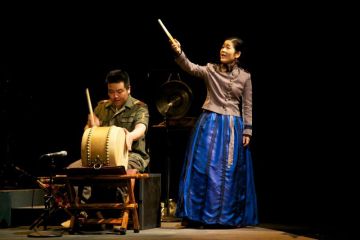 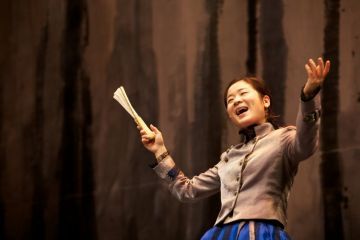 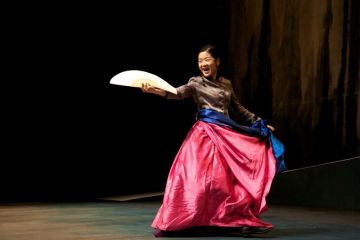 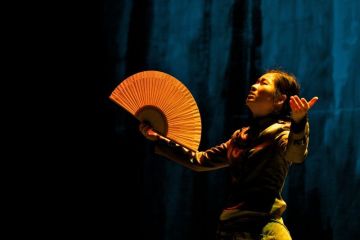 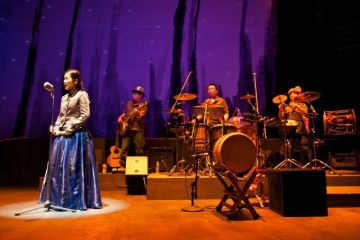 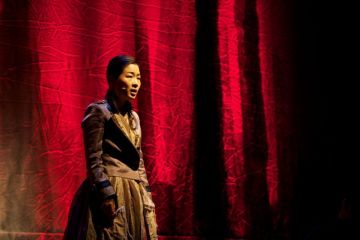 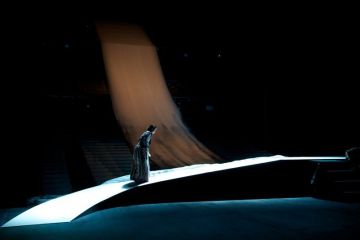 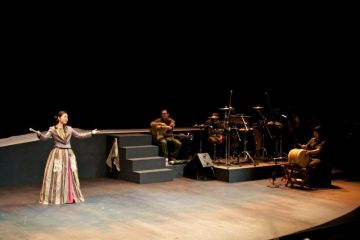