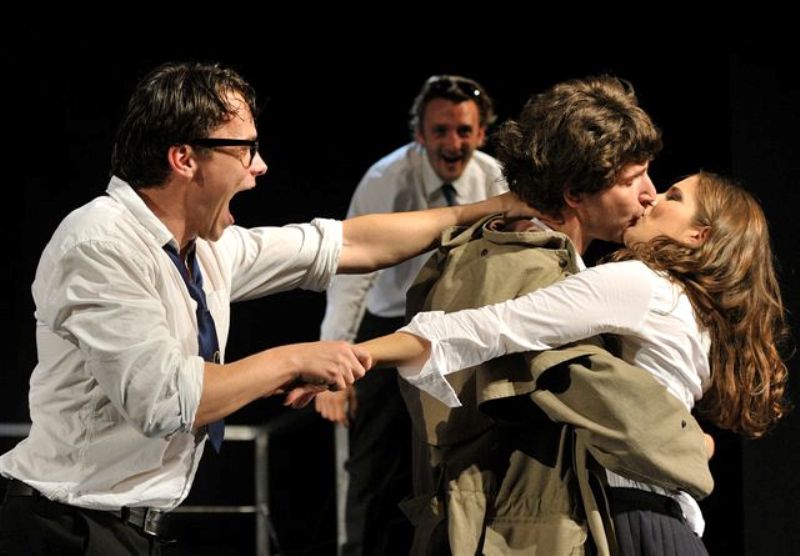 On the school ground love and power struggles go on just as in the grown-up world. Students have to grow up too quickly: their inependence is in fact lonelyness, the loss of security and innocence.
The 2009 piece raises a problem which was missing from the theatres in Hungary: it speaks about the youth’s problems and conflicts with lots of humour, but also with astonishing force and sincerity. This way it facilitates the understanding and processing of events like the tragedy from Norway.

Punk Rock is not a musical, but music plays an important part in it, because for the youth, the genre represents a way of self-expression, the possibility of identifying themselves. 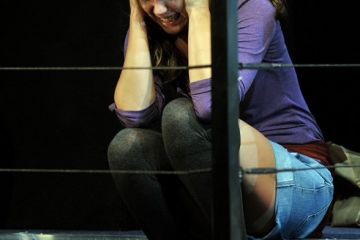 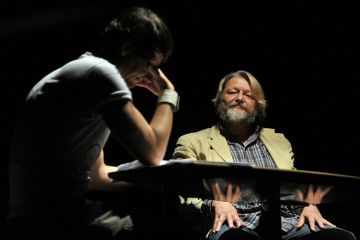 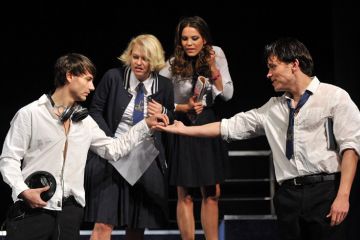 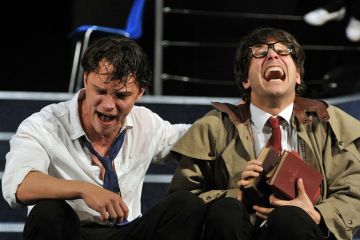 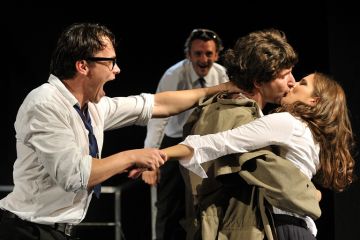 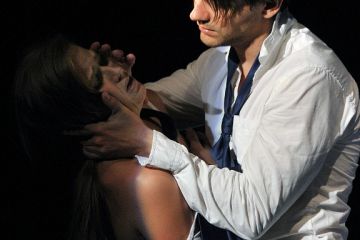 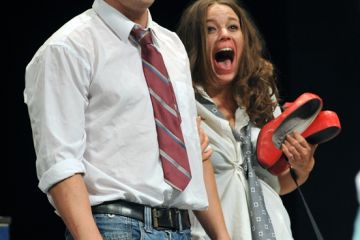