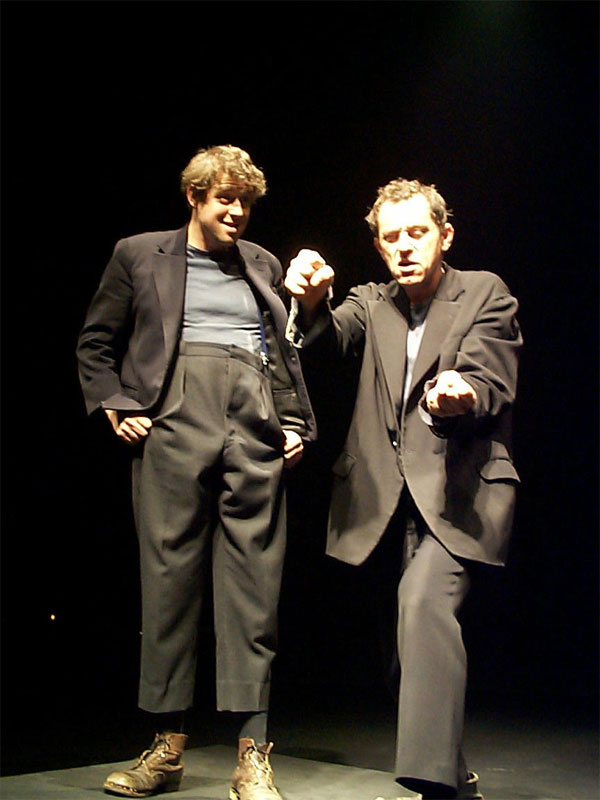 Stones in His Pockets

Silent Valley is the title of the American movie that is being shot in a small Irish village. Things are going according to the usual script: the star is hysterical and because of his hay-fever, two trucks of fresh flowers brought directly from Holland go to waste. The head assistant fires the drunken extra, the second assistant is kissing ass and fetching coffee for the director. The diva is worried about her accent. The locals are playing walk-on parts, feeding their families for free in the concession tent and digging peat à la rustic for a daily 40 pound fee. They are dancing and gazing without inhibitions while the camera shoots the in the background. Then suddenly, a drugged-out guy commits suicide. The flowers that were going to be thrown out anyway, are now forwarded by the American star at his expense to the chapel. The scene that is going to be shot right after the funeral is nothing else but a happy ending scene, spiced up with a wedding. The weight of our lives is weighing down our pockets like stones.


All this is staged by two extras, Jake Quinn and Charlie Conlon, who play all the roles from the shooting crew to the locals, changing their roles from moment to moment, from the filmstar to the chief-assistant, from the reporter to the bouncer and to the rebellious locals. Marie Jones' play has met with great success around the word from the West End to Broadway, from Vienna and to . Three years after the world premiere in the play – which was considered the Best Comedy of the year in 2000 and 2001 by both Irish and British professional forums - made its debut at the Hungarian Theatre of Cluj. 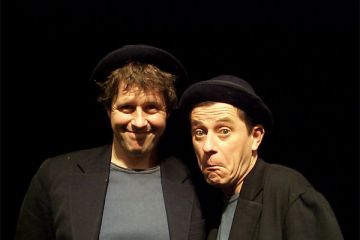 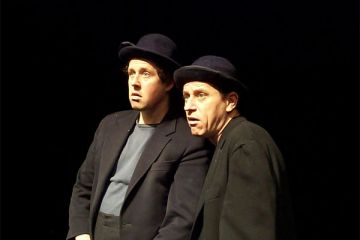 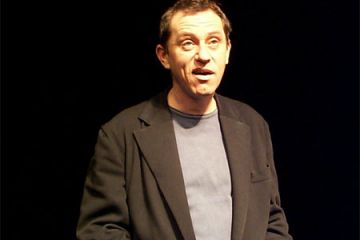 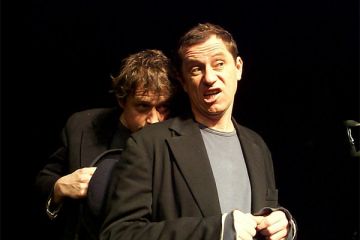 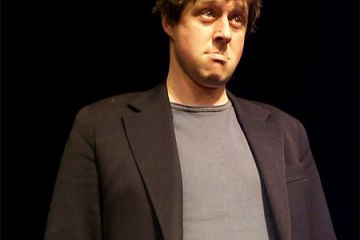 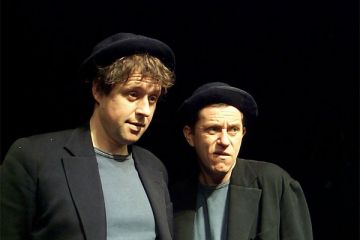 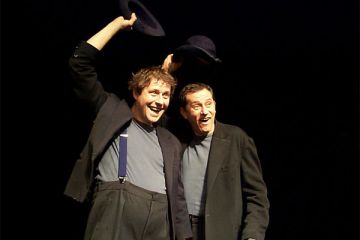 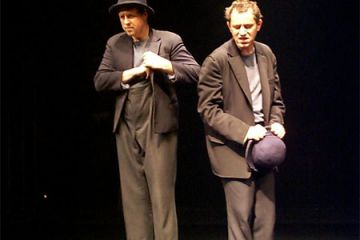 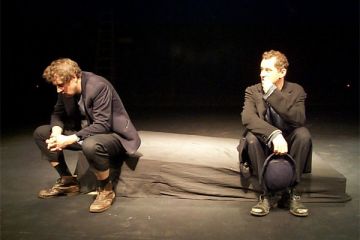 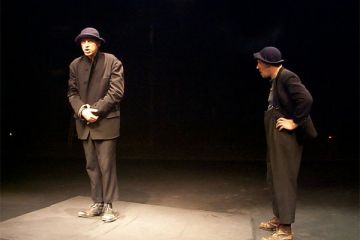 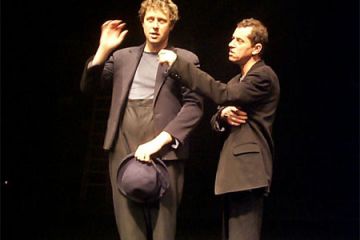 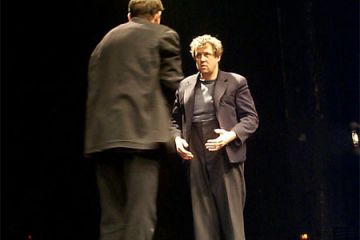 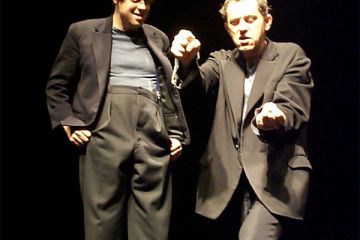