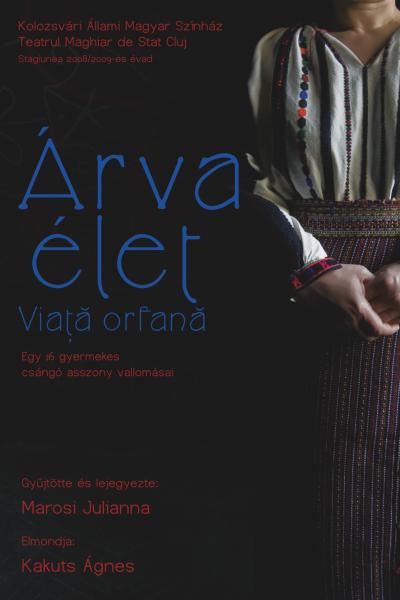 1 hour and 15 minutes.
presented by
Ágnes Kakuts collected and edited
Julianna Marosi
Date of the opening: february 12, 2009
The recital-performance by actress Ágnes Kakuts is the confession of a Csango mother, based on a text recorded during the eighties in "narrative language", and adapted by anthropologist Julianna Marosi. "Aunt Anna", a mother of 16 Csango children, was a very talented woman with exceptional interpreting abilities, a story-teller who presented her "works" in a narrative. The stories and monologues from which she progressively builds up her confession form a unity, whether she is telling of the death of one of her children, or of her disputes with her husband. The "narrative language" outlines a destiny: that of a Csango, but also a woman's destiny, as her words emphasize first of all the fate of this exceptional woman.
Opening date: February 12, 2009.
Running time: 1 hour and 15 minutes. 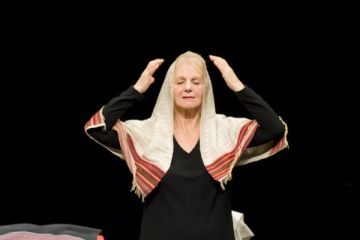 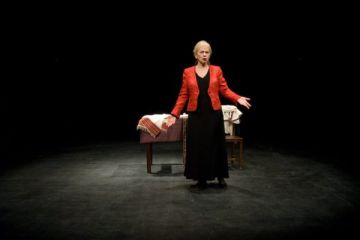 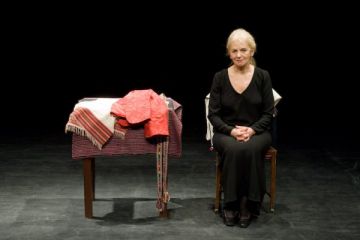 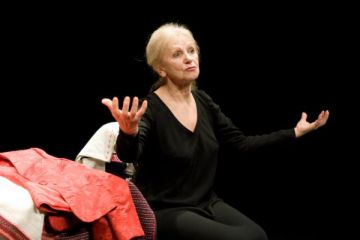 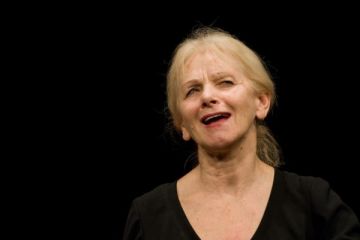 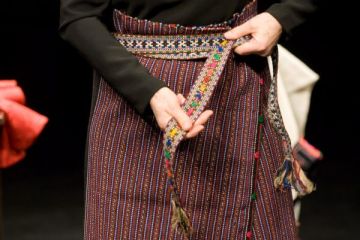 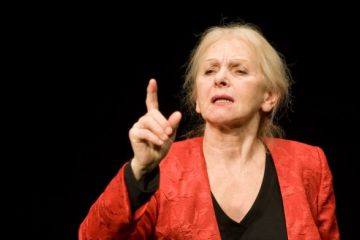 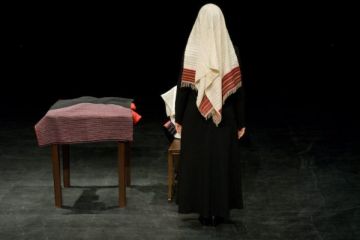 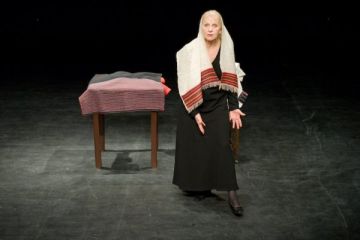 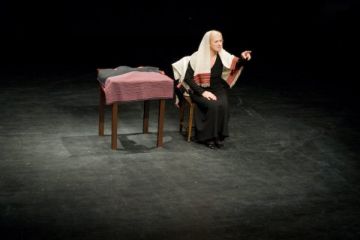 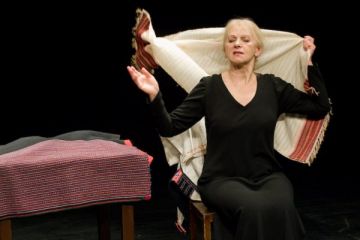 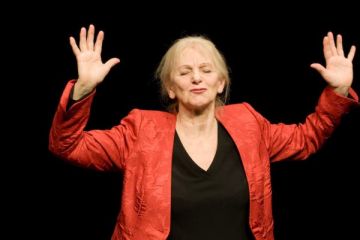 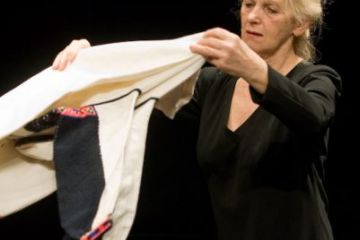 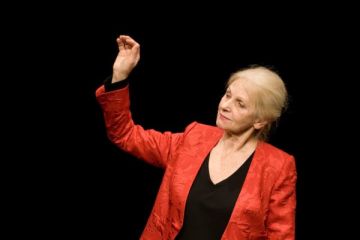 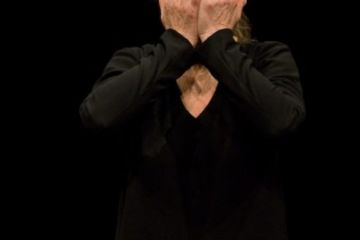 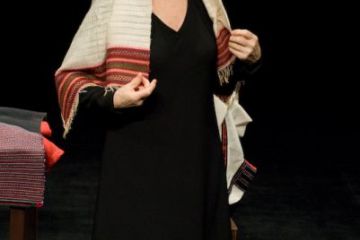 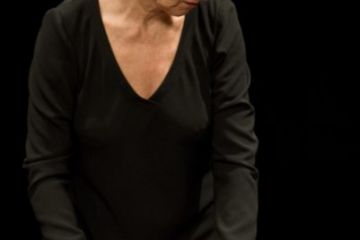