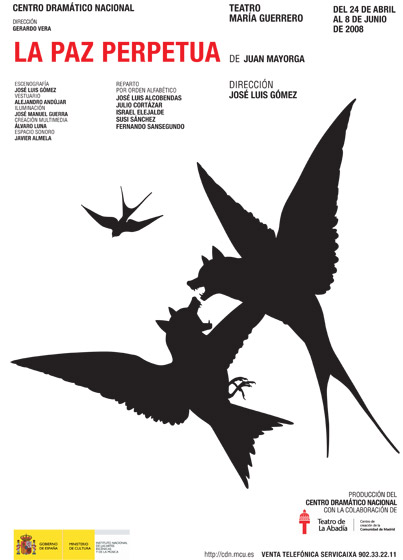 Odín
José Luis Alcobendas
John-John
Julio Cortázar
Enmanuel
Israel Elejalde
Ser Humano
Susi Sánchez
Casius
Fernando Sansegundo
directed by
José Luis Gómez director's assistant
Luis Blat, Andrea Delicado set design, choreography
José Luis Gómez costume design
Alejandro Andújar light design
José Manuel Guerra original music by
José Luis Gómez digital media
Álvaro Luna fight
Carlos Alonso
Date of the opening: december 13, 2008
Three dogs are being submitted to the final phase of a selection procedure to be an anti terrorist expert, where one of them will obtain the cherished K7 collar. The jury is formed of another dog and a man. The dogs have to solve more tests, for example, to give their definition of terrorism in 25 words or to participate in a personal interview. At the end, a person who’s been watching them all along explains that it’s impossible to make a choice, so there will be an extra test. Behind a door, a suspicious man is locked up, a man who may have crucial information about a terrorist attack. The dogs have to decide whether it’s morally justifiable to torture this person, if by doing so and obtaining the information, the attack may be avoided. An opportunist speech from the man and three different reactions from the dogs show the inevitable traps of anti-terrorism and the delicate dilemma of Kant’s dream of perpetual peace. Emmanuel: “They will overcome, if they can make us act like animals.” 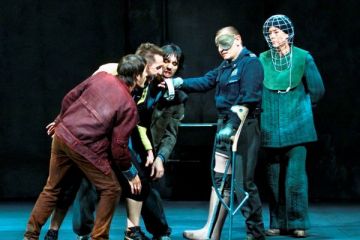 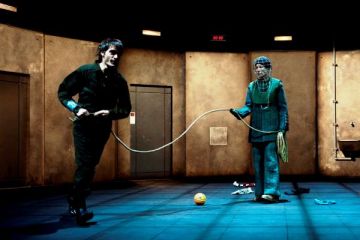 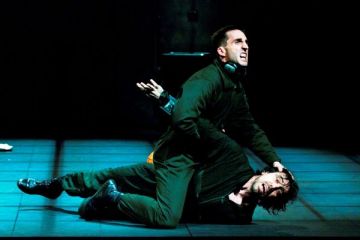 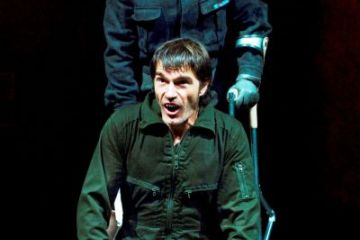 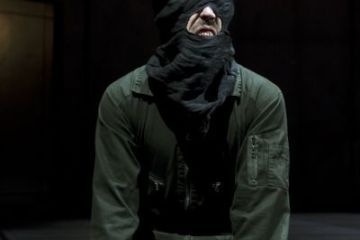 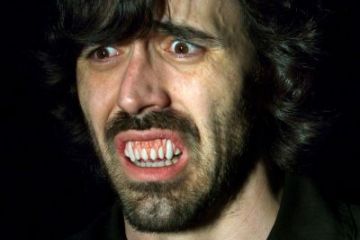 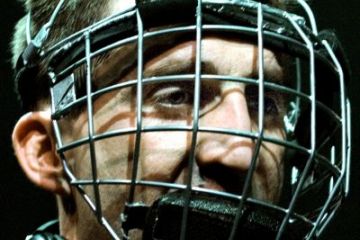 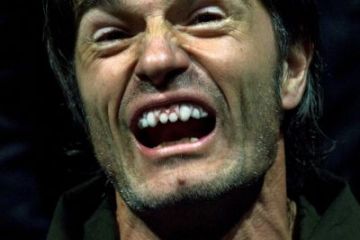 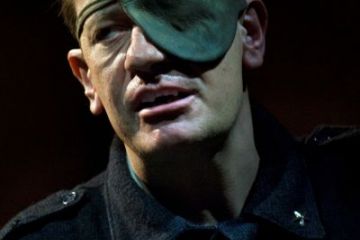 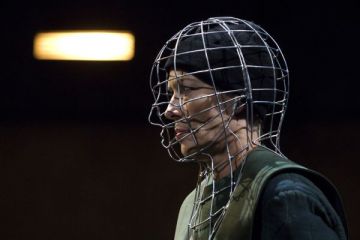 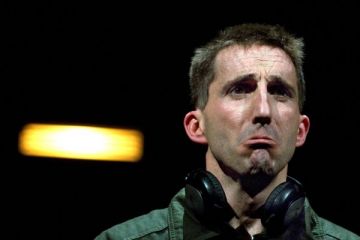 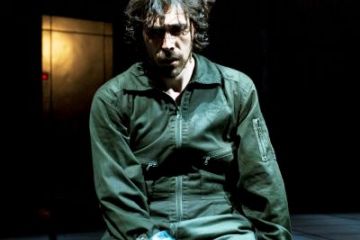 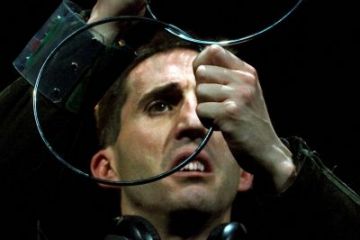 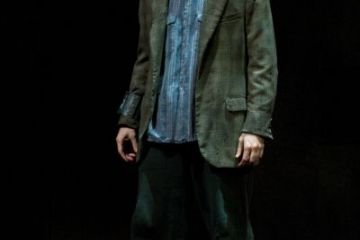 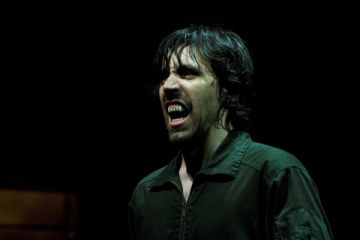