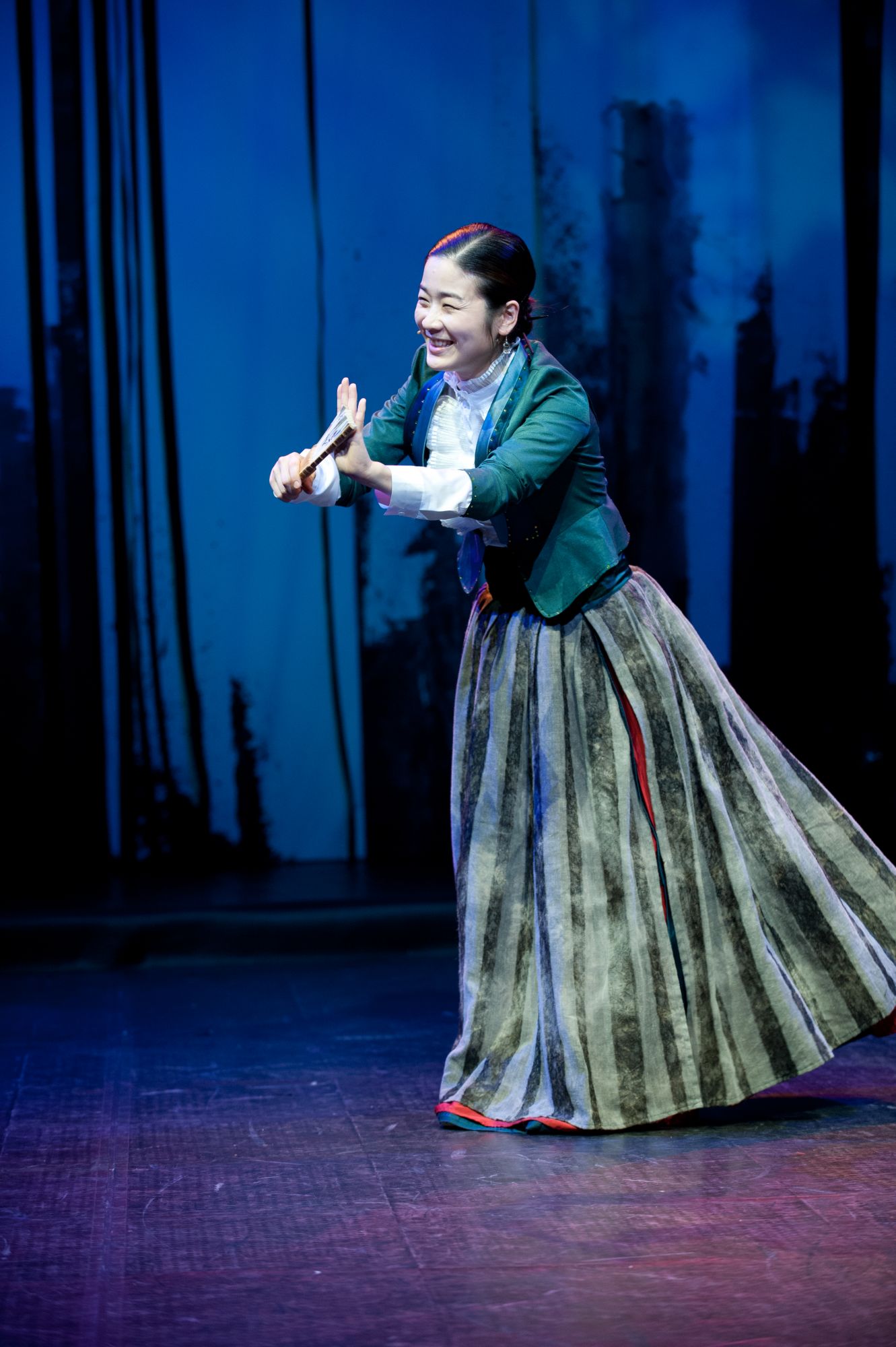 Date of the opening: december 06, 2014
One hot summer day, three suspicious visitors who call themselves “God” arrive in the City of Sacheon, Korea. All they need is to find one good person who is living a happy life. From house to house with their eyes wide open, these visitors search for that person, but there’s no one who seems good and happy. Just before they leave, they meet Sun-Deok, a big woman with a good heart, and give her a lot of money, telling her to be good. With that money, Sun-Deok opens a snack bar, but as soon as the bar is launched, a line of people enter one by one and all want something, badgering Sun-Deok from all sides. Sun-Deok handles this crisis by disguising herself as fictitious cousin. Yet one crisis brings another crisis, and a happy event has many obstacles. To make matters worse, she falls in love with Brad-Pitt handsome guy named Gyon-Shik, who only aims at her money…
Copyright © 2020 Hungarian Theatre of Cluj. All rights reserved