Crazy Day, or the Marriage of Figaro

The classic French comedy has not aged at all. On his wedding day, the servant Figaro defends his beloved Susanna against the amorous advances of Count Almaviva, who wants to enforce his right to the first night. We are entertained by Figaro’s adroitness and guile and applaud his courage to ask emphatically why there is a class of chosen ones reaping privilege and advantage. The play’s social aspect has become acutely topical again after more than two centuries. 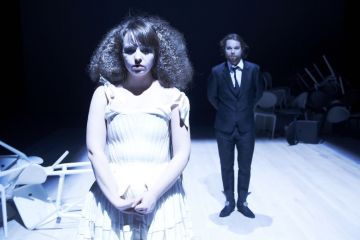 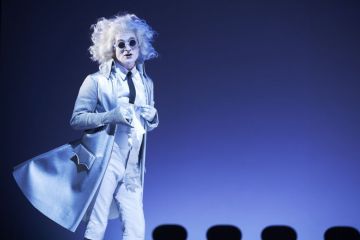 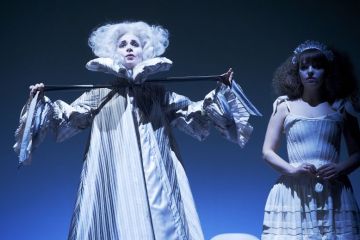 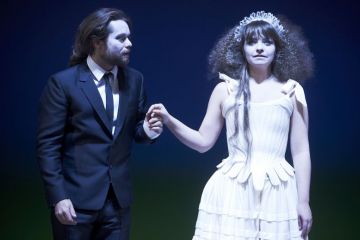 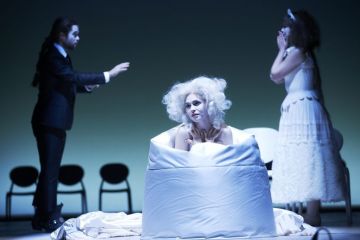 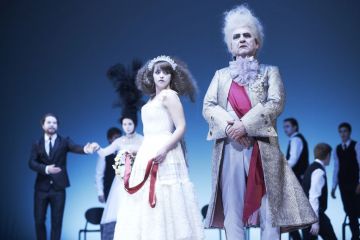 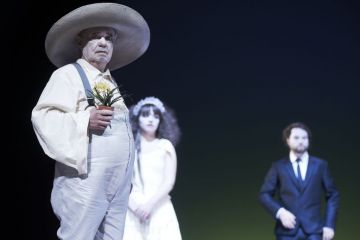 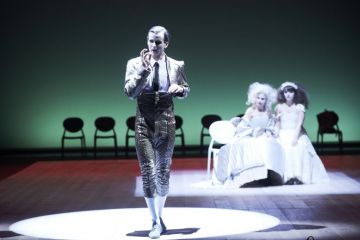 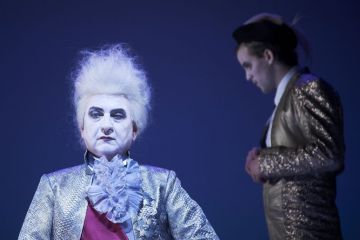 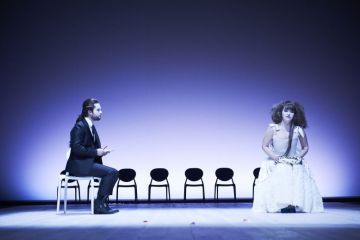