If we consider the original title of the play directed by Silviu Purcărete as a pun, Exit the King (Le Roi se meurt) could also be read as Le Roi Semeur, which in French means, The Sowing King! What kind of seed does the dying man sow? In the ceremony of life’s disintegration, everything serves as a good pretext for play, just as children play with their full collection of symbols. It’s rather the joy of playing, more than the play itself that fascinates us. The script in itself is not a surprise. It’s as if it has happened before. Moreover, we recognize each other very well in it – it’s totally about us! The king is not a king, of course, he is one of us, king of his/her own life. And the play is not a play either, but an experiment to make friendlier this common but also extraordinary and bewildering event that connects us all: death, which is necessary in order that life should continue. 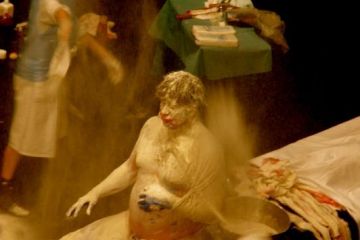 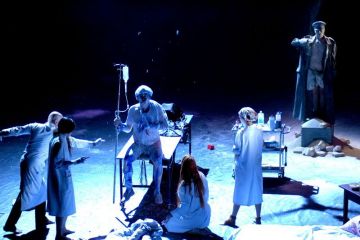 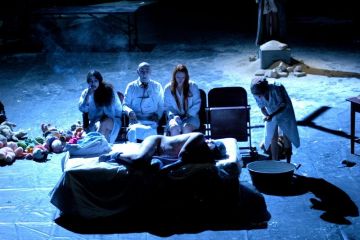 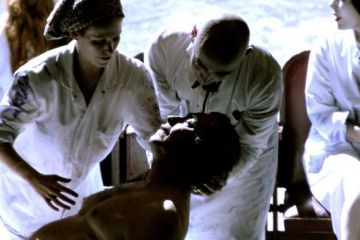 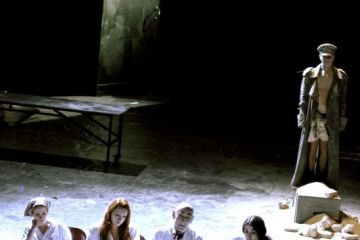 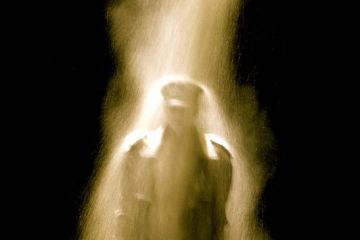