Blutopia was founded in 2003 by one of the most esteemed baritone saxophonists in modern jazz – Alex Harding. He invited Transylvanian born pianist Lucian Ban as a creative partner in this new ensemble that went on to feature some of the best jazz musicians in New York. Alex Harding is widely considered one of the most original sax players today and is constantly voted in the best category in Down Beat magazine. Lucian Ban has released 7 albums in the US & Europe and was just nominated for “Best European Jazz Musician “by the Hans Koller Organization in Austria.
Pulsating blues, New Orleans riffs, post bop lines, funk grooves and free jazz outbursts can be found in their music but the sound of the group goes well beyond all those to become a voice of its own. 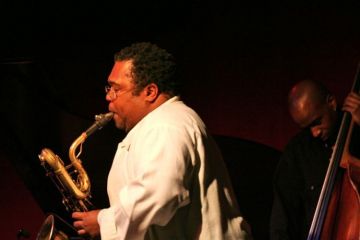 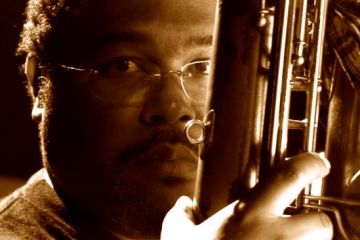 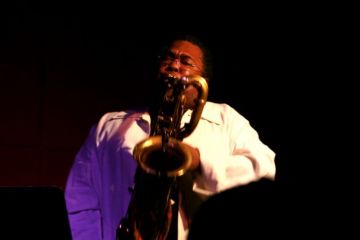 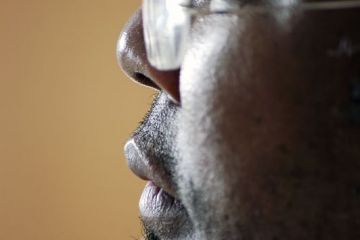 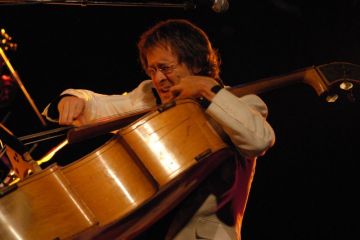 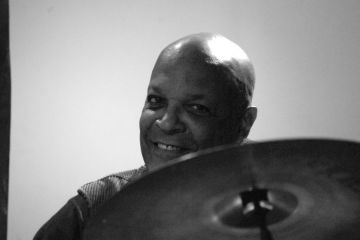 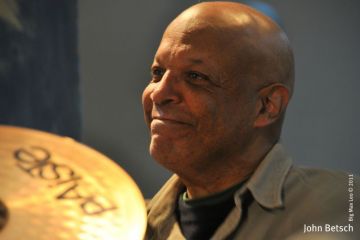 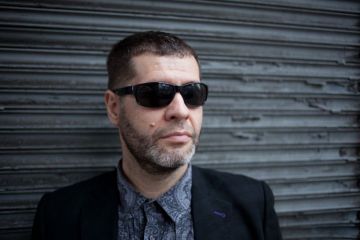 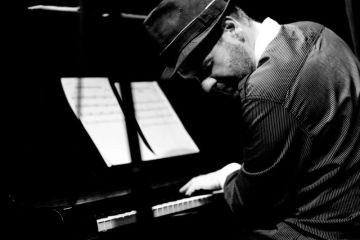 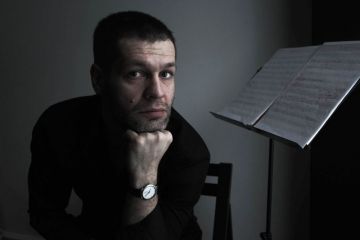