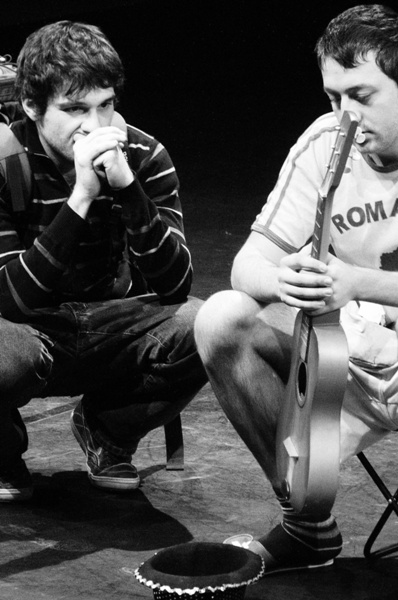 Production: "Write about you " platform

The first production of the ‘Write about you’ platform. The authors of the Ich clown text have decided to write and perform their own story starting from a situation where they are confronted with the decision to leave Romania. Adi is a young Romanian actor without job, money and projects for the future. After his girlfriend leaves him Adi decides to do something that changes his life. Together with his friends William and Dragos they make a plan to travel all over Europe dressed all three as clowns. 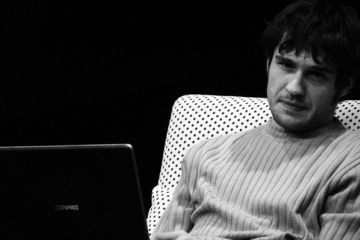 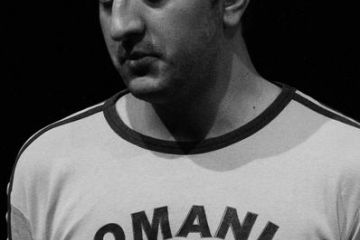 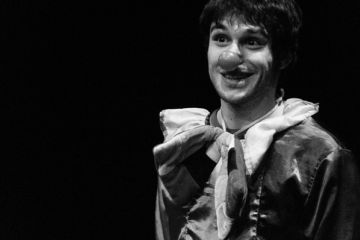 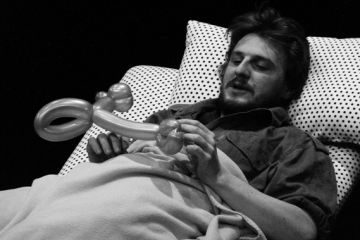