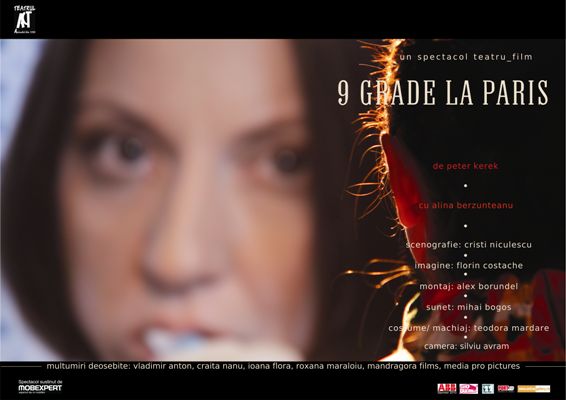 A cinema on stage performance

written and directed
Peter Kerek cast
Alina Berzunţeanu
Date of the opening: June 03, 2011
One evening, a few days after Christmas a woman about 34 years old plans to leave her family (her husband and 5 years old son) definitely. She goes to someone who has succeeded to make her fall in love so strongly that she forgets who she has been until now. “How much film can theatre bear and vice versa?” – this is the question Peter Kerek tries to find an answer for merging theatre and film in an extremely coherent way – live theatrical monologue featuring video recording. 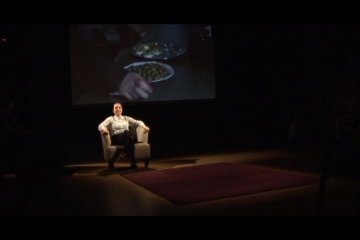 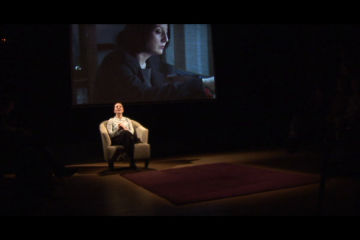 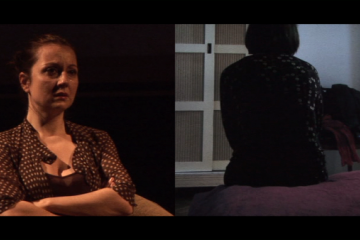 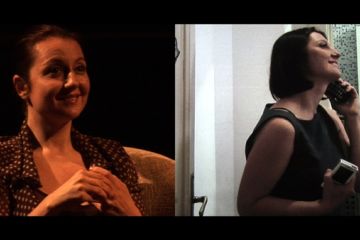 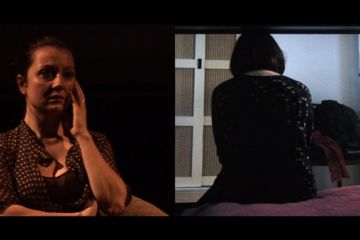 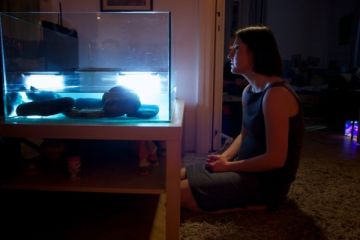 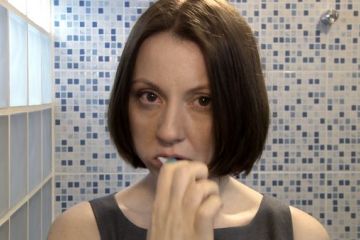