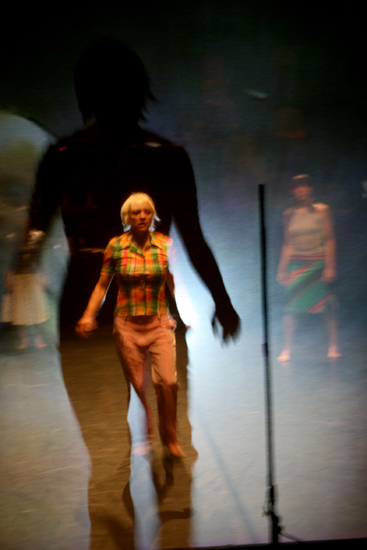 Performance of the Compagnie Fabienne Berger

Three dancers are in front of a screen, their backs to the audience, seeking to communicate with each other via the image. It’s as if each one were reading an expression of herself in what she sees there, existing only through video, as if she has been extracted from the space she occupies. What happens when relationship with others is no longer via direct contact? When skin, smell, energy and intuition are absent from the relationship? When the other is reduced to the emanation of a reflection?
The Screen Sisters universe is fascinating because it creates ambiguous spaces out of the confrontation of the dancers own visions with themselves. Inspired by the reactions they create, their movements echo their images. And once the projection is over, there will emerge a new understanding of the earth, of verticality, of volume and of the density of the air for the dancers to explore.
Fabienne Berger is completely emerged in communication technology and offers a series of strong projections that will be a force of attraction for the audience as much as the dancers.
Fabienne Berger is a French-speaking Swiss choreographer and dancer who, in the course of her creations, has invented an unclassifiable style of dance. Mixing bodies in play and human meditation, her shows, which have received several honours, present an aesthetic influenced by the visual arts and incorporate original music and video. Already acclaimed in Europe, the Middle East, the USA and Russia, as well as in Switzerland under the name Compagnie Fabienne Berger, she has co-produced over twenty different shows with Swiss and International Theatres.
Going beyond duality and handling difference are the hallmarks of Fabienne Berger's work. In her choice of subject matter, of dancers, in her approach to creation and movement, and in the conception of the show, she explores the complex and paradoxical rapport between writing and improvisation, between what is fixed and what is flexible. Her language, which is unclassifiable and immediately distinguishable from others, is in a constant state of obstinate renewal to create a dance which she calls ‘work in progress’. Her body language seeks to catch and then re-draw the ordinary and extraordinary acts of private life, bound into a human frieze. Her points of departure are ways of holding oneself, of moving, of losing one's balance, of falling, of catching oneself, of hesitating, resisting, charging, reacting, acting or seizing. It is an independent choreographic quest, in a close relationship with the music which ties her to a composer in each creation. 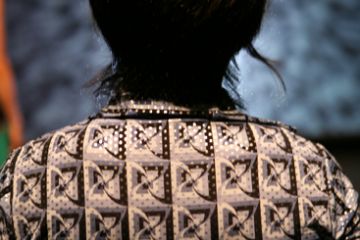 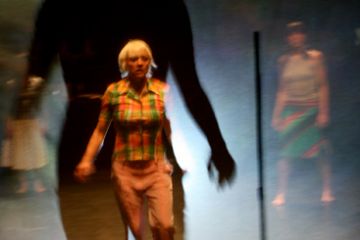 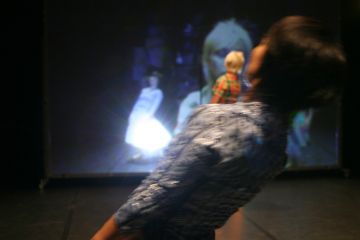 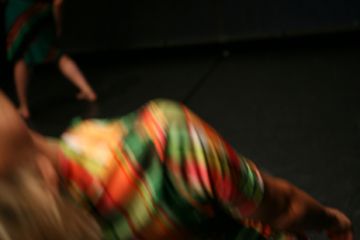 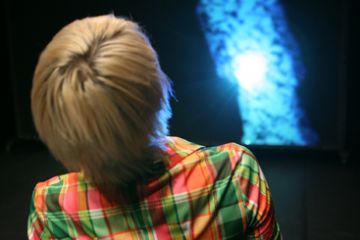 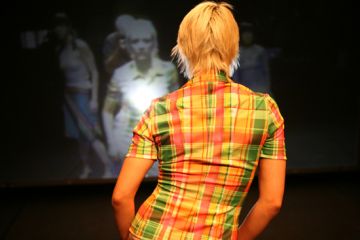 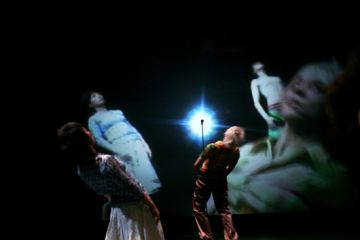 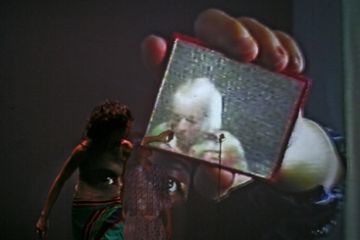 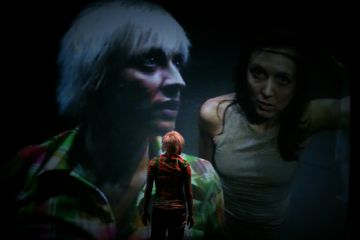 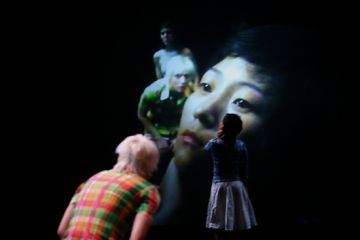 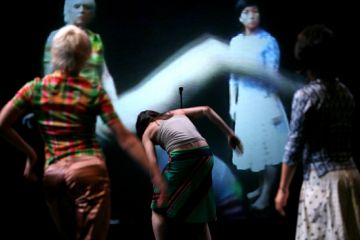 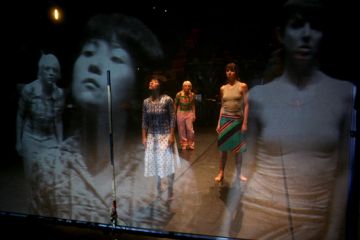 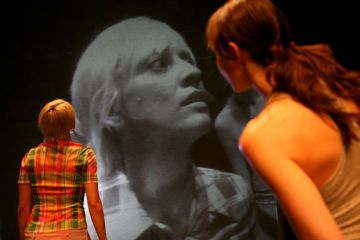