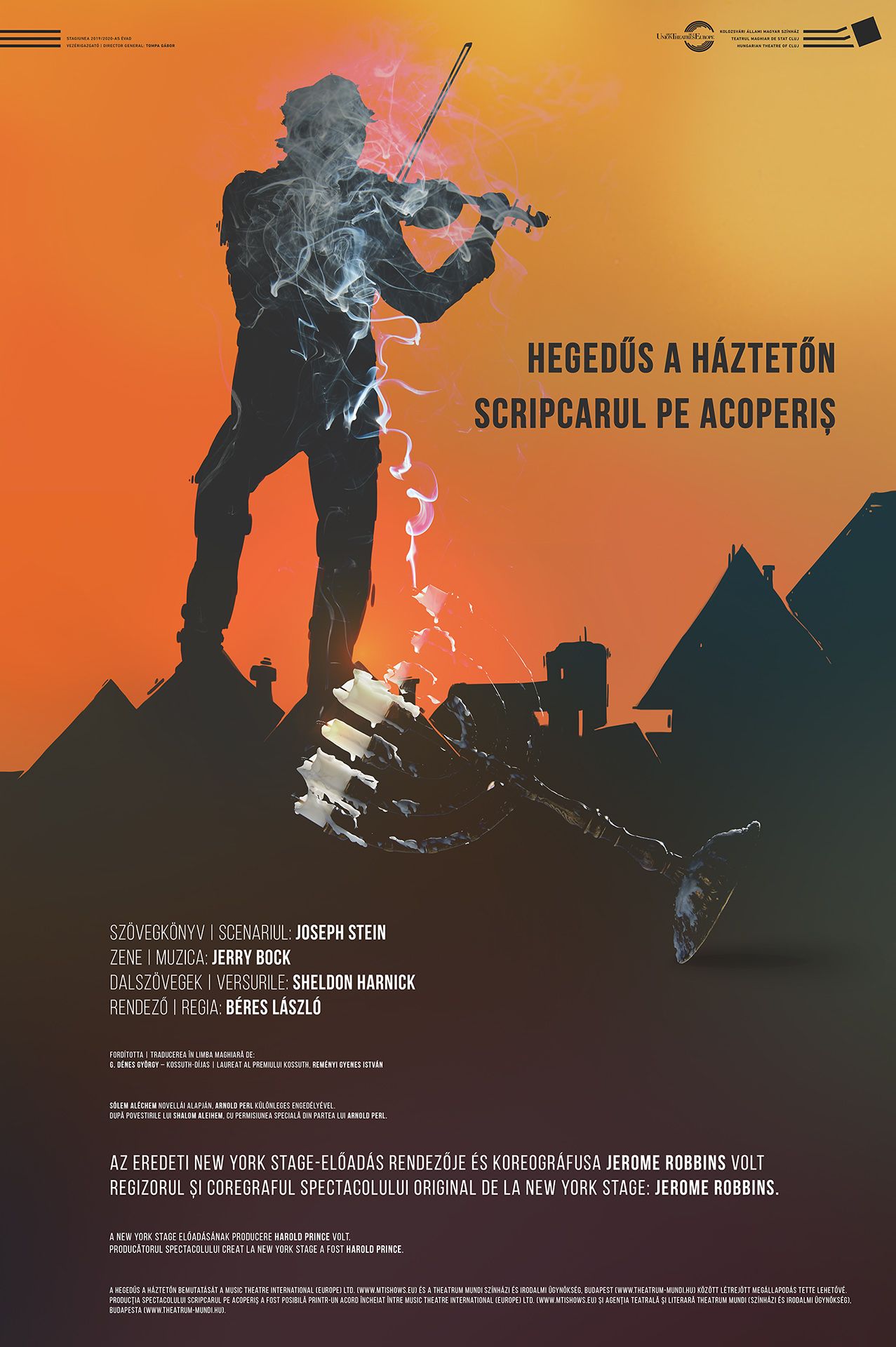 The greatly successful story of Fiddler on the Roof – which premiered on Broadway in 1964 – takes place in the early 1900s, in a small Ukrainian village called Anatevka. The settlement of Anatevka is that of a tradition abiding, close-knit little community in which everyone has their well-known, clearly defined role, from the rabbi to the match maker, down to Tevye, the milkman, who - alongside his wife Golde, and their 5 daughters - tries to survive the difficult times.

The struggle to make ends meet and the future prospects of his daughters that are of marrying age cause no small worries for Tevye, still, he is a staunch believer in religion and tradition, however, change is taking root in his household as well, and whether he wants it or not, it disrupts the quiet, everyday life of his family. Tevye is forced to change himself and his approach, still, their problems do not subside and the life of the peaceful little village is marred by hostility and unrest. The Jewish community is threatened with destruction, they are expelled from the village, but the hope of a fresh start continues to fuel their faith.

A successful, humorous musical about the life of a Jewish family, directed by external constraints and inner desires, in a turbulent historical time, but most of all about the changing world and values that are eternal, about the meaning of humanity, family, faith, community, and solidarity. 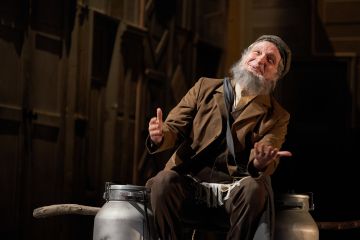 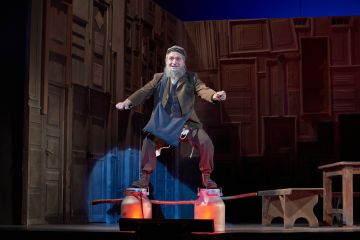 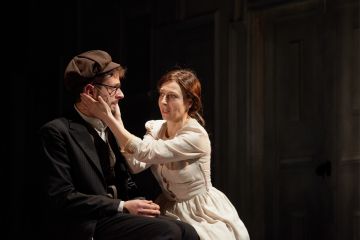 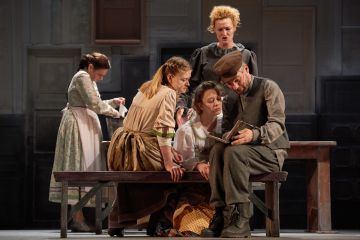 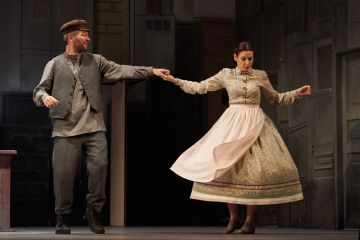 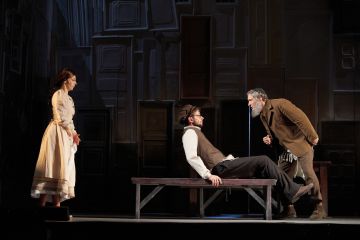 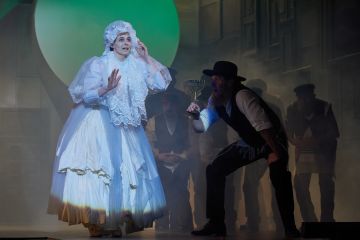 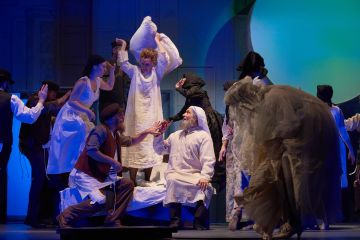 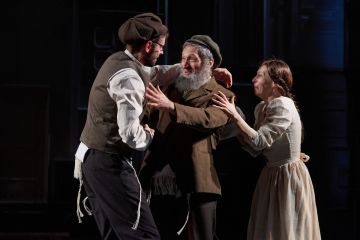 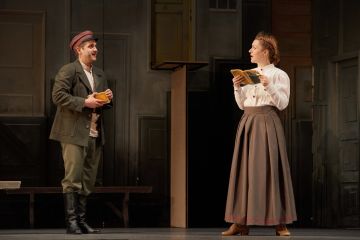 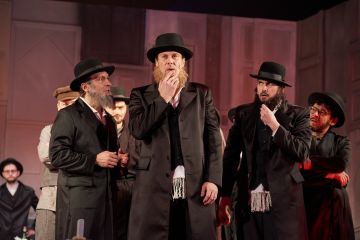 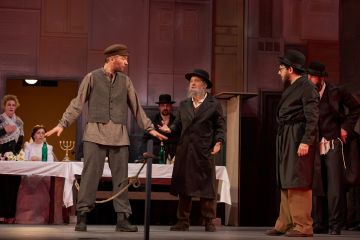 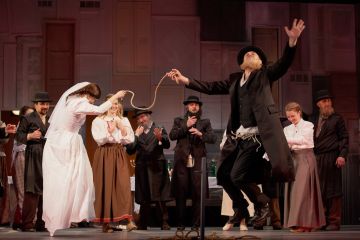 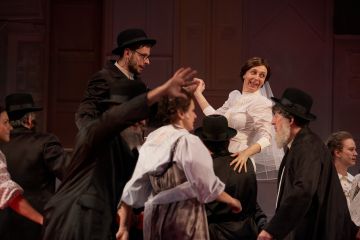 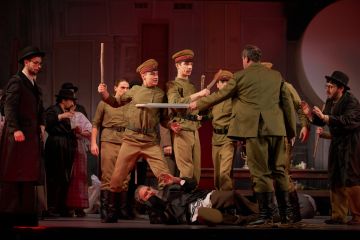 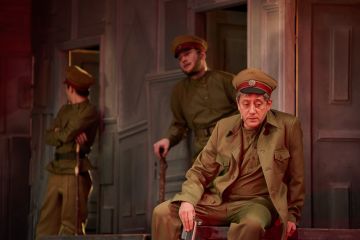 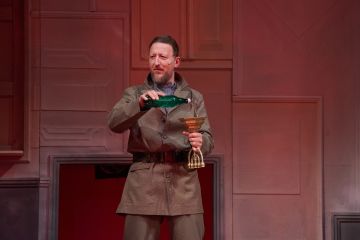 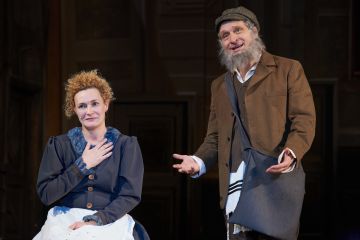 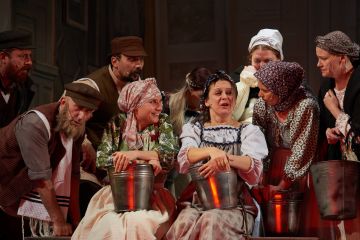 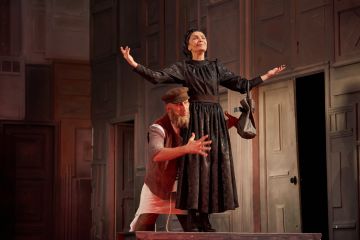 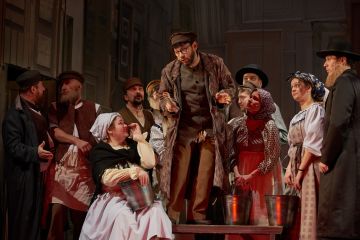 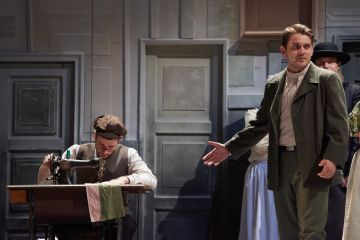 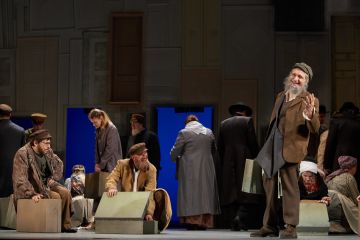 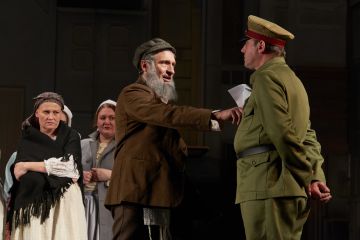