The father appears and disappears from the stage (a role assumed entirely by Zsolt Bogdán, who makes of the economy of gestures a real demonstration of professionalism), either because he cannot bear to see his sick child, or because of a personal (and subjective?) incapacity (is it assumed?) to make room for himself in the imaginary that is crowded far too densely by its characters. On the other hand, his brother, Henry, seems to move more easily in this milieu, if we start to think about the fact that he was a writer, then his eternal curiosity about one or other of the four beings who make up a wall around Alice should not surprise us one bit.

The four Graces - Margaret Fuller (Réka Csutak), Emily Dickinson (Anikó Pethő), Kundry (Gizella Kicsid), and Myrtha (Andrea Vindis) respectively, fill the stage, both literally and figuratively. Being symbolic characters, they move and are dressed as their origin dictates, if they stem from a story (Myrtha and Kundry) then they move and behave as such - with their whims dictated by society’s morals and with a dash of madness that is included in the package.

Right at the beginning of the performance we realize that there is something truly wrong with our protagonist. She is lying in bed, slumbering, sleeping, doing practically nothing - you don't have to be a specialist to realize that Alice (the incredibly natural Imola Kézdi) is suffering from some kind of illness. The problem is that - according to the play – those who should see it do not...

Alice often says that her place is in bed – on one her health forces her to stay there, on the other hand her she is constrained there by her environment, but in besides that the bed is a place where she can be free at least in her mind. Thus, her mental state is both a burden and the possibility of liberation. Imola Kézdi's portrayal of this ambivalence is charming and lovable, relatable. At the beginning of the performance, she displays a type of willful madness, volatility, and unpredictability in her resolute, defiant yet exhausted movements. This changes as we learn more about Alice's life…

“I think I have been preparing to write Alice in Bed all my life.

A play about women's problems and impulses, and ultimately a play about imagination.

The reality of spirit imprisoned. The triumph of imagination.

However, an imaginary victory is not nearly enough.”

This is what Sontag writes in her notes on the piece. And on stage, she invites us to meet a special and sensitive person, Alice. Alice never leaves her room – she is sick. Seemingly she has no illness; she just can't get out of bed. She travels through thought in space and time.

What can the people surroundings her do with such a woman? Care for her? Condemn her? What do her father, brother, mother, imaginary and real lady friends do? And what will happen to her? Will we find out what's wrong with her? Does brilliant cleverness always find its way and succeeds?

The inspiration for the play, Alice James, was an actual historical figure, the sister of world renowned American writer Henry James and the great American psychologist William James. She lived in the late 19th century, died young and did not become great or world renowned. At that time, her illness and suffering were considered to be symptoms of hysteria. 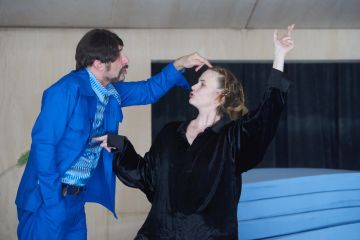 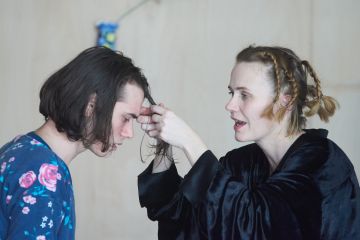 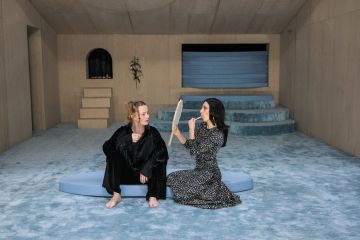 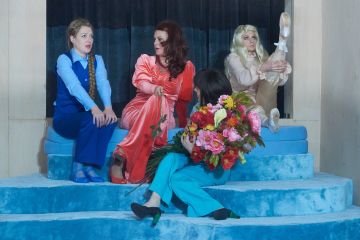 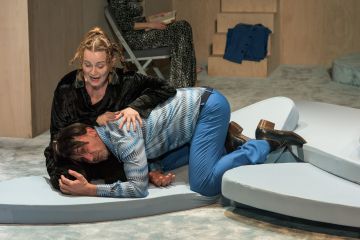 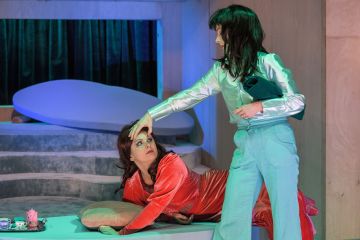 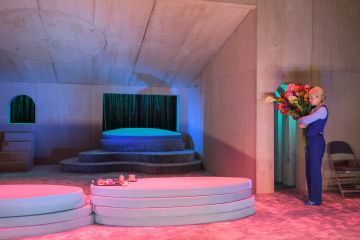 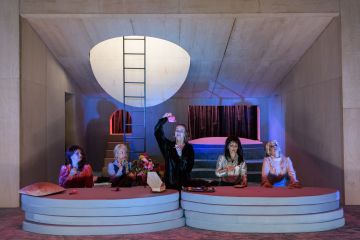 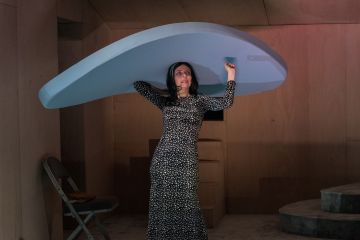 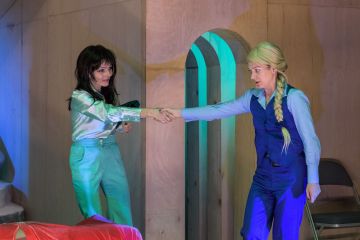 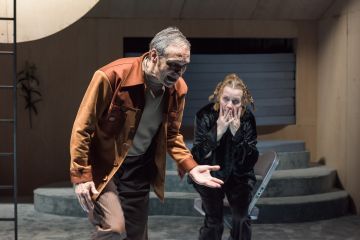 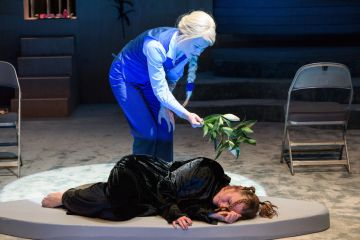 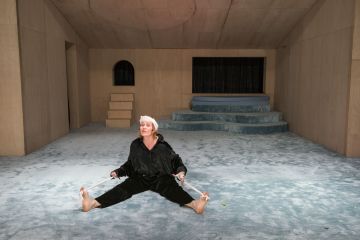 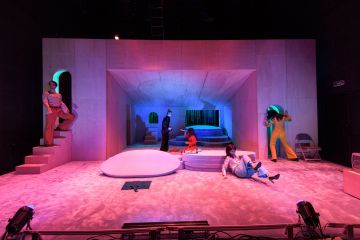