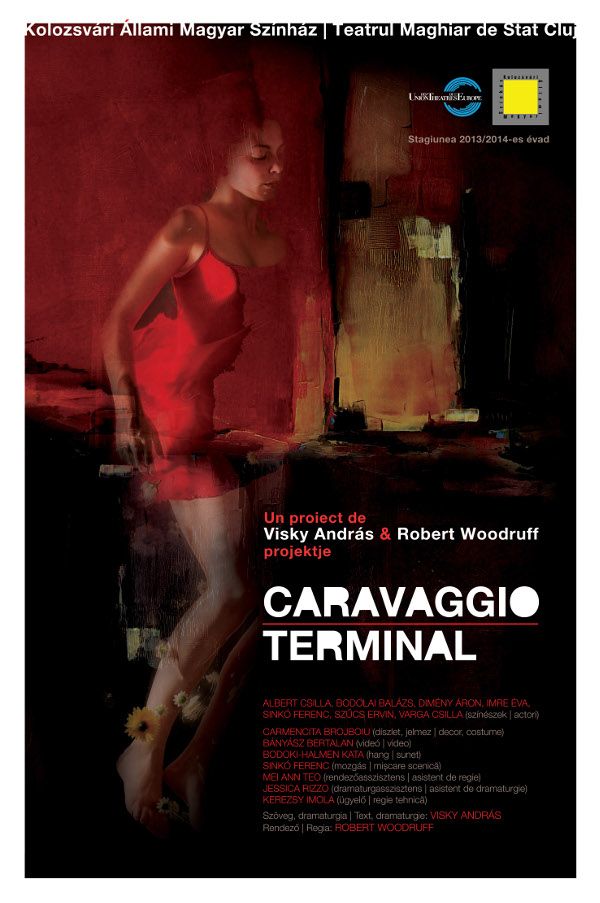 A project by András Visky and Robert Woodruff

directed by
Robert Woodruff script, dramaturg
András Visky set and costume design
Carmencita Brojboiu video images
Bertalan Bányász sound
kata bodoki-halmen choreography
Ferenc Sinkó director's assistant
Mei Ann Teo dramaturg's assistant
Jessica Rizzo stage manager
Imola Kerezsy
Date of the opening: June 24, 2014
Caravaggio: a contemporary artist of the most unbearable type possible. Excessively talented and furthemore, unable to lie, he finds "on the one hand, on the other hand" equivocations quite difficult. He is not very interested in money. Although he receives the biggest honorariums, he squanders (meaning, shares) everything in the company of the doubtful figures of the Ortaccio, from among whom he chooses his models for his holiest paitings.

He despises rank. For example, he would never become a golden chained academic, although the academics – some of whom are his mortal enemies – recognize, while gritting their teeth, that he is the most talented painter of the late renaissance, early baroque period.

He killed a man. Today we know that in Rome, where duels were strictly prohibited, he stabbed to death the most bad-ass pimp in the holy city.

His comissions come from the best places; he even paints for St. Peter’s Basilica. However, he contents himself with one set of clothes which he wears until they become rags.

Nothing is left behind him, except that quite limited oeuvre without which neither Rembrandt, nor the art of photography, nor the art of real theatre lighting is conceivable.

After his death, we forgot him for two hundred years, because this is what our intellectual and spiritual comfort required.

Caravaggio: an uncomfortable man, who had, perhaps, the deepest experiences about the outpouring of sacredness in Western culture. Our barely, bearable contemporary. 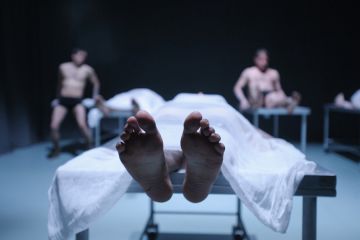 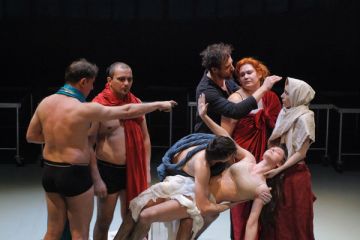 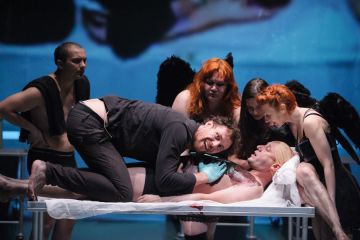 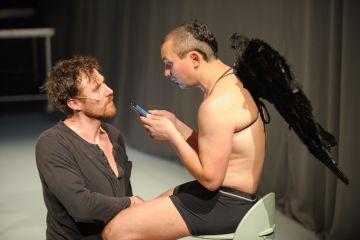 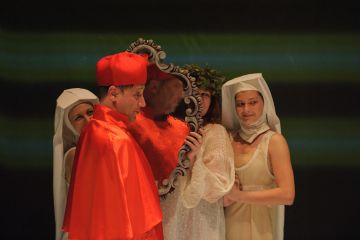 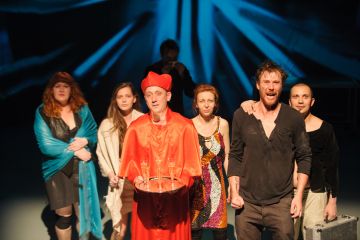 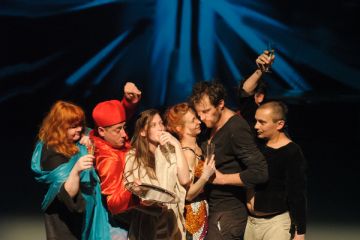 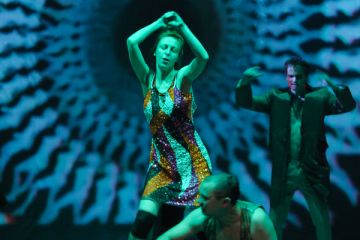 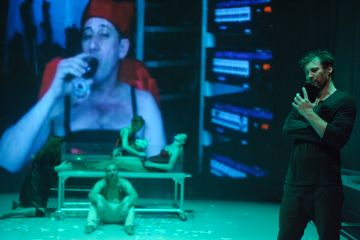 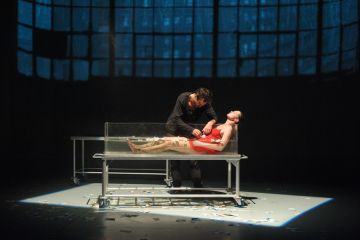 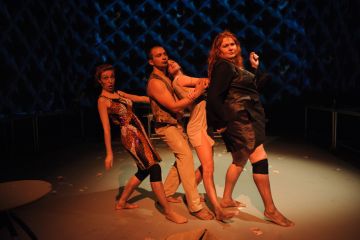 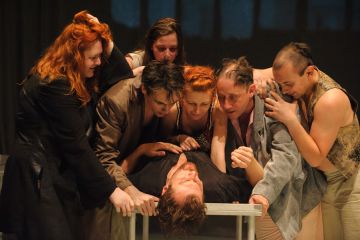 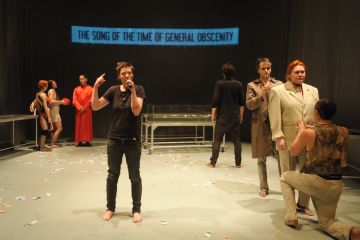 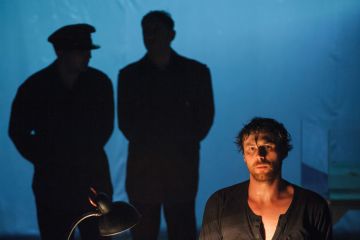 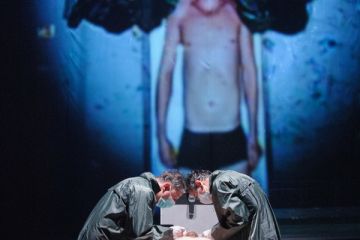 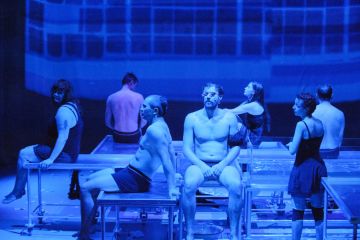