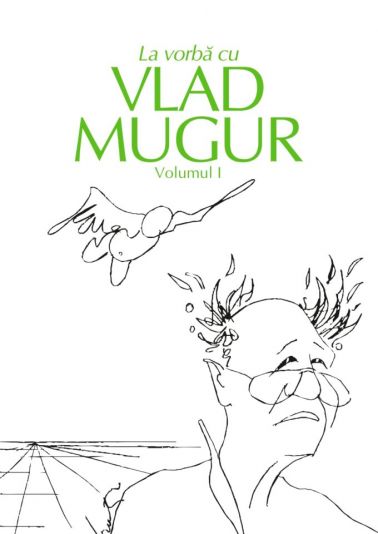 Volume I reveals the fascinating personality of the man known as The Master  – a visionary of the stage, a genius of fabulation, an exceptional discoverer of acting talent. A book brimming with stories, loves (first and foremost for his mother, Luiza Mugur, and his wife, the actress Magda Stief), fears, humours, superstitions and illnesses, eras, encounters, triumphs, collapses, masks, characters and people.

Volume II – Hamlet is a natural and necessary continuation of the first biographical volume. In Conversation with Vlad Mugur – Hamlet is not only a simple documentary about an event-performance of Romanian theatre, but also a testimony of gratitude, admiration, honest friendship and sincere love of people whose destinies have intersected - on stage, in the theatre and in life – with the charming personality of Vlad Mugur, rightly called one of the greatest Romanian directors.

Volume III of the collection is built around the defining working process of Vlad Mugur's creation: the human and meaningful relationship between director and actor.

The Anthology of Contemporary Spanish Theatre (2010-2020), consisting of a selection of eight plays signed by six playwrights, intends to propose for reading and staging plays that reflect debates and moments of contemporary society, have a high degree of scenic representativeness and are of unquestionable literary quality. 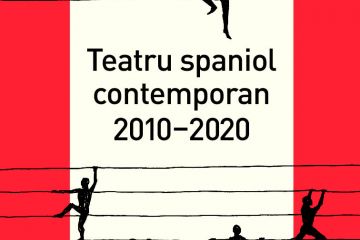 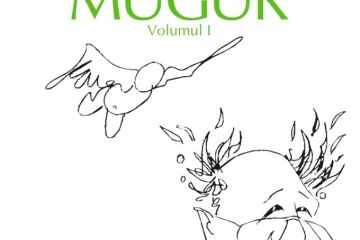 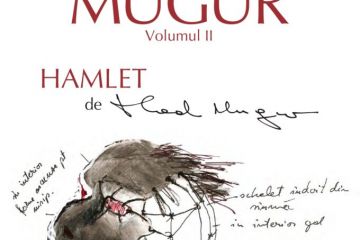 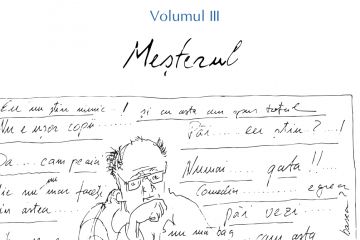 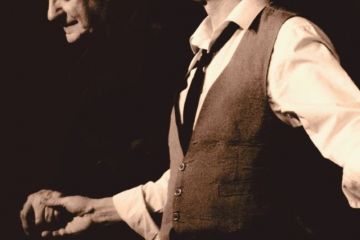