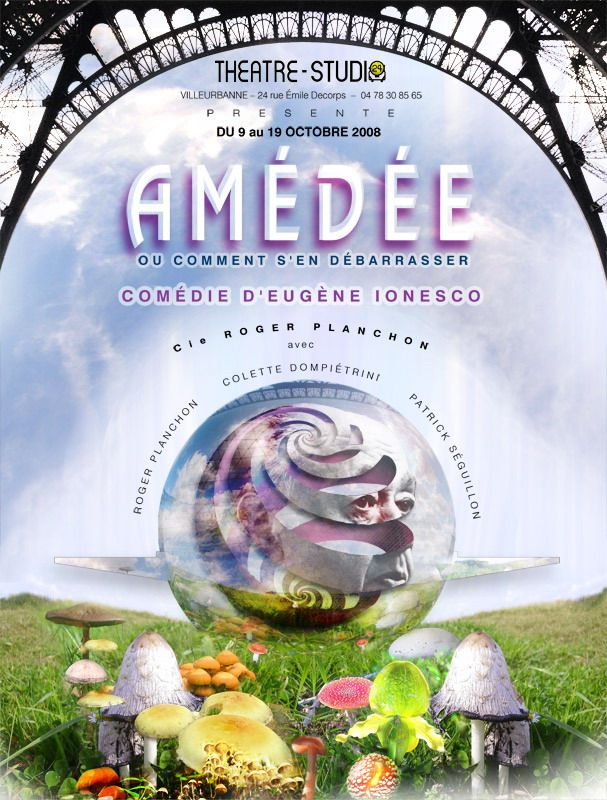 Amédée, Or How to Get Rid of It

Amédée is a writer who has not been able to write a single word for 15 years (except for a few lines, a few morsels of the dialogue from The Chairs). He lives with his wife, Madeleine, in a small flat where no sounds can be heard from outside, only the sounds of the house. Madeleine takes care of Amédée, and she bitterly reproaches him for this fact. She works as the operator of a switchboard set up in the apartment. The couple lives together with a corpse, symbolic of some kind of sin, a sense of guilt in front of the father. It is an obscure image of the unconscious moving, constantly changing inside them, torturing them, and making any kind of love impossible. It is not, as some have said, an image of their dead love, but rather an obstacle to the love which could exist between them. The corpse suffers from the terminal illness of dead people – from geometric progression. Over the course of three acts, it swells so much that it crushes the door, the furniture, and fills up the flat. Meanwhile, mushrooms grow everywhere, symbols of disintegration. The misunderstandings between Amédée and Madeleine and their dialogues, from which we learn of their sexual imaginings which one of them interprets as the drive of their forgotten and desired love, and the other as a violent act, are projections of their conflict, which stretch Ionesco’s heroes between two poles: one of difficulty, of suppression, and one of the euphoria of flight. 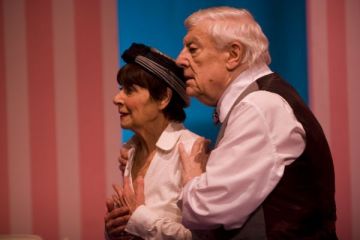 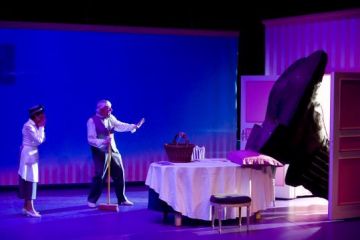 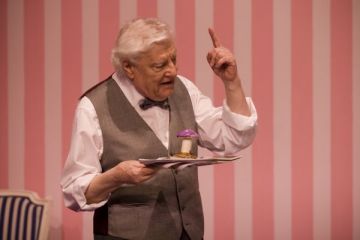 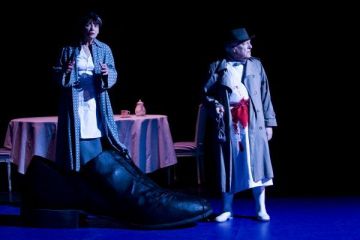 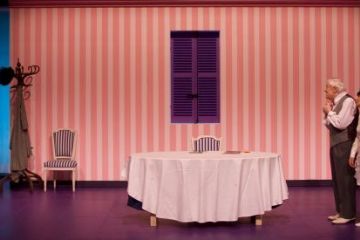